On its eighth mission with SpaceX and eighteenth mission in total, Exolaunch executed a launch campaign for 37 customer satellites manifested on SpaceX’s Transporter-6 dedicated rideshare mission. This was one of Exolaunch’s largest and most diverse manifests yet, serving customers from across the globe on microsatellites weighing up to 200 kg and cubesats ranging up to 6UXL. Transporter-6 flew on a Falcon 9 launch vehicle operated by SpaceX, lifting-off from Cape Canaveral Space Force Station on January 3, 2023. This mission brings the total number of satellites sent to space by Exolaunch to over 250.

This Exolaunch mission was performed in the interests of the company's new and returning customers.

Transporter-6 is the sixth dedicated rideshare mission that Exolaunch manifested on Falcon 9 under a Multi-Launch Agreement (MLA) first signed with SpaceX in 2020 and extended at the end of 2021. For each Falcon 9 launch procured through the MLA Exolaunch provides a turnkey solution encompassing comprehensive rideshare mission management, satellite integration, environmental testing and deployment services.

To maximize payload capacity and cost-effectiveness for its customers, Exolaunch used the Atlas, Jupiter and Neptune-type EXOports, flexible multi-satellite adapters designed to optimise microsats and cubesats distribution on a single Falcon 9 port.

In conjunction with EXOport, Exolaunch used its proprietary and flight-proven CarboNIX next generation, shock-free separation system. Exolaunch also served customers with its popular EXOpod Nova deployer, which offers higher allowable satellite mass (up to 30%) and superior available side panel volume by a factor of four compared to traditional cubesat deployers. With this launch, the EXOpod Nova cubesat deployer’s record surpasses 180 successful deployments.

With 269 satellites launched as of Transporter-6, including 150 satellites on Falcon 9, Exolaunch is a key global provider of proven and reliable rideshare services. 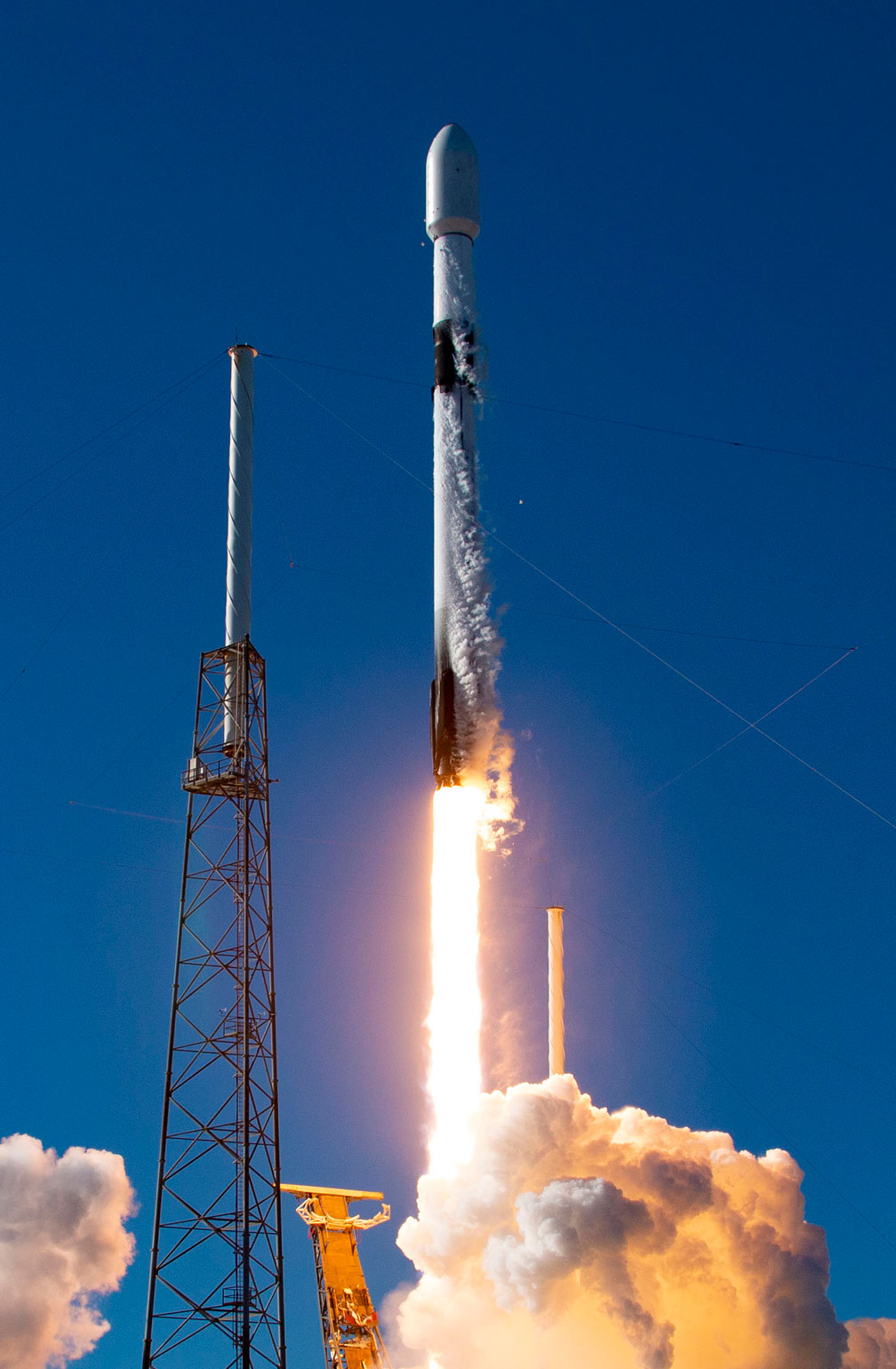 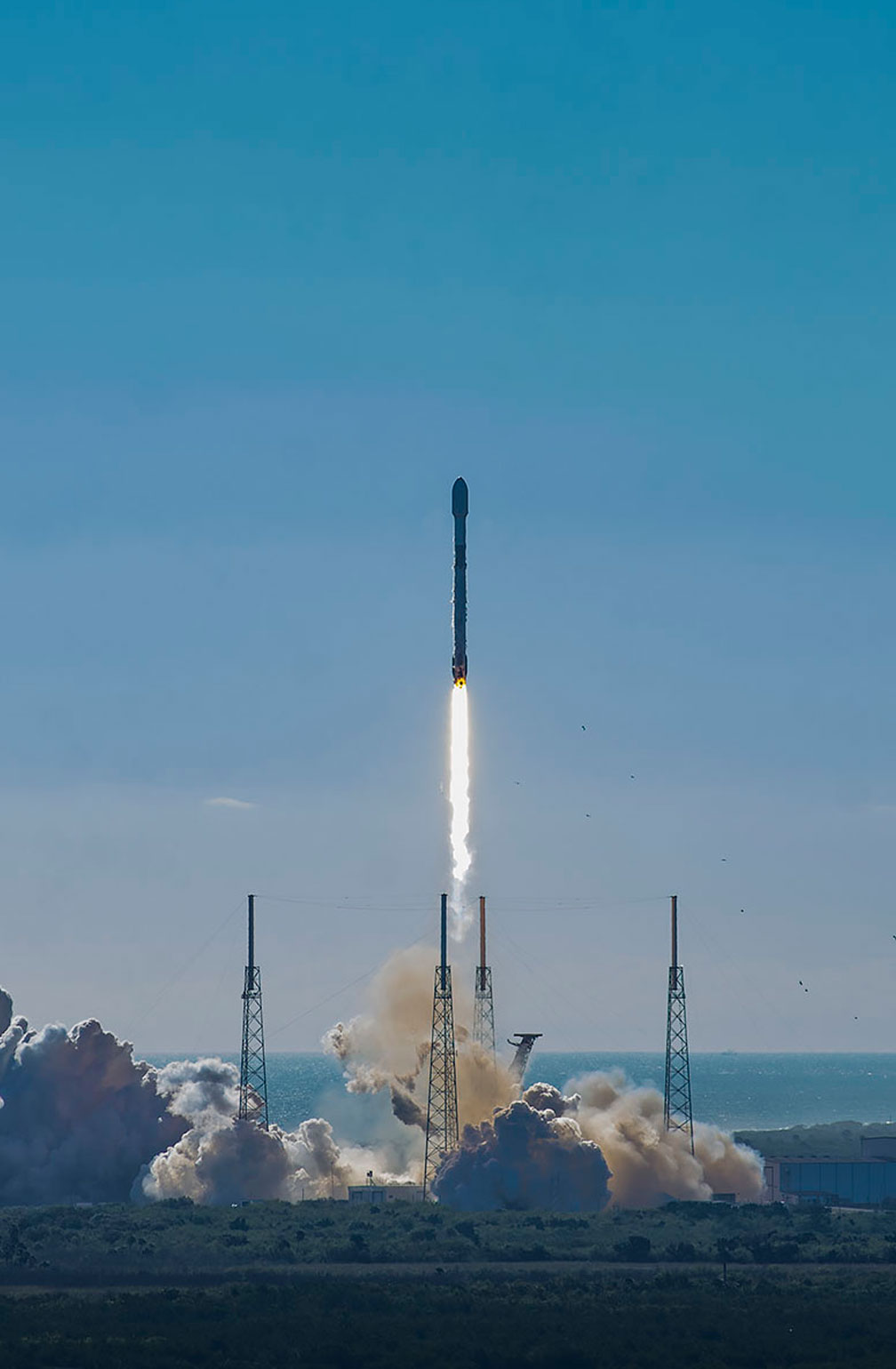 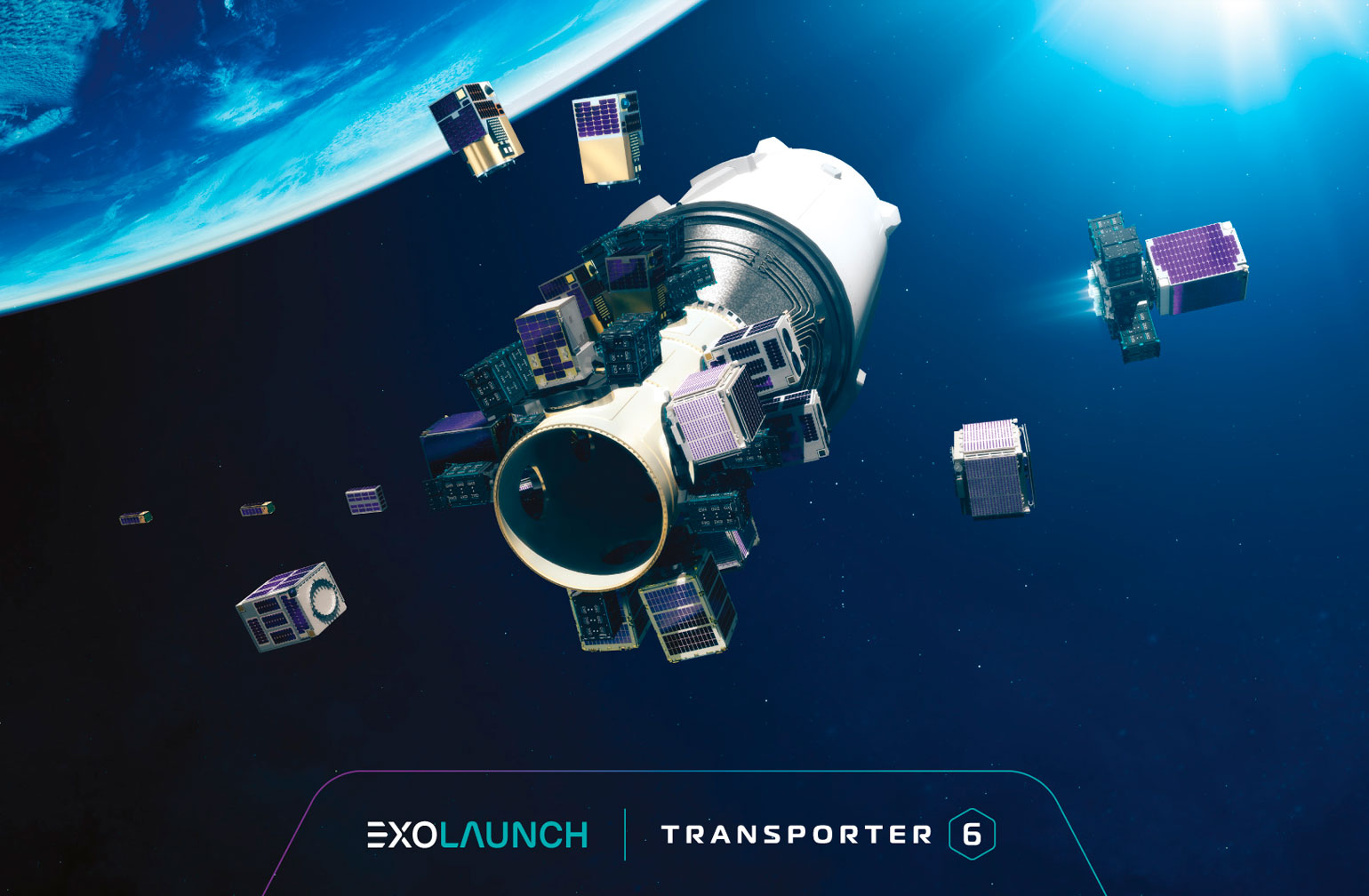 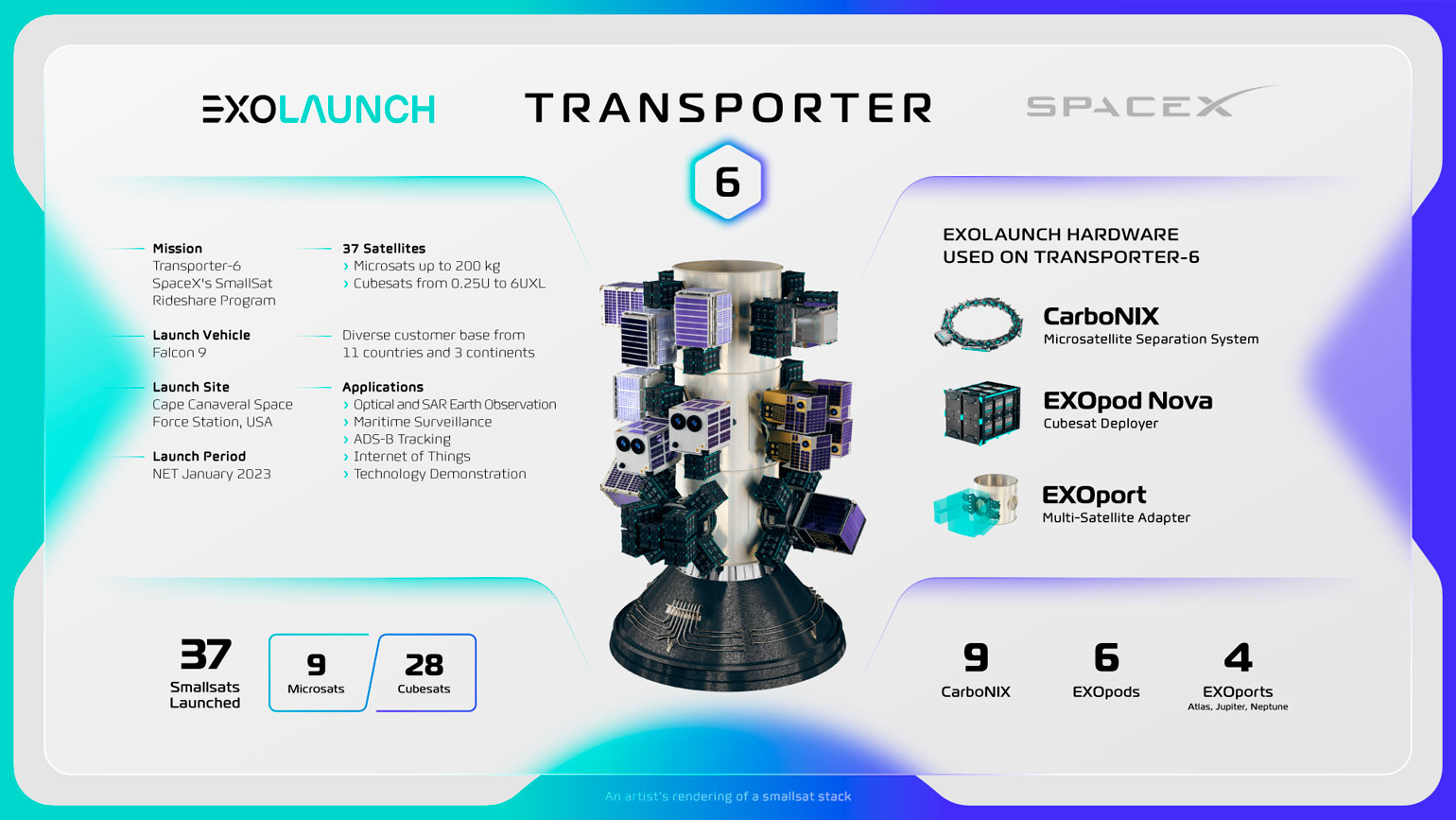 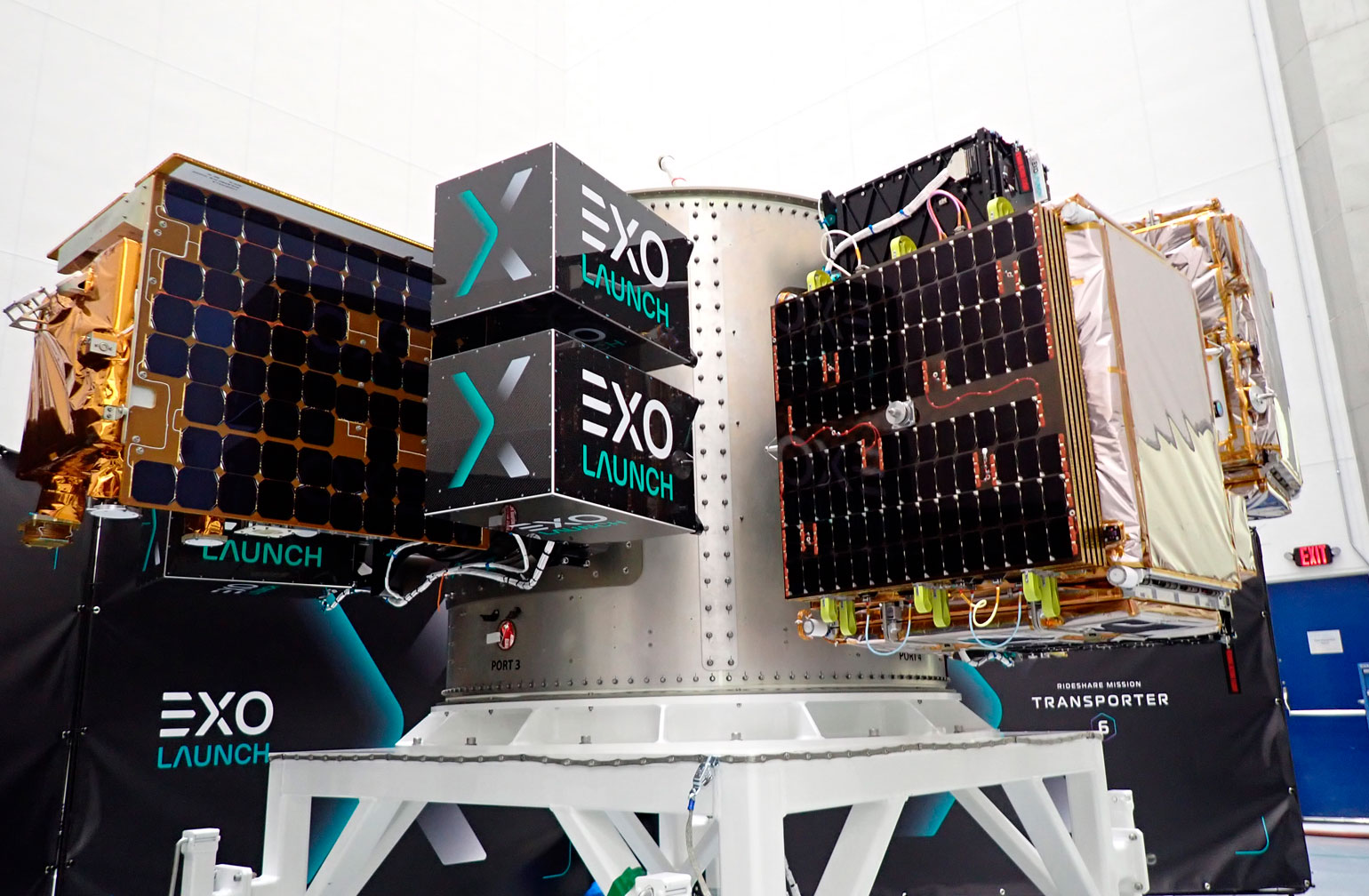 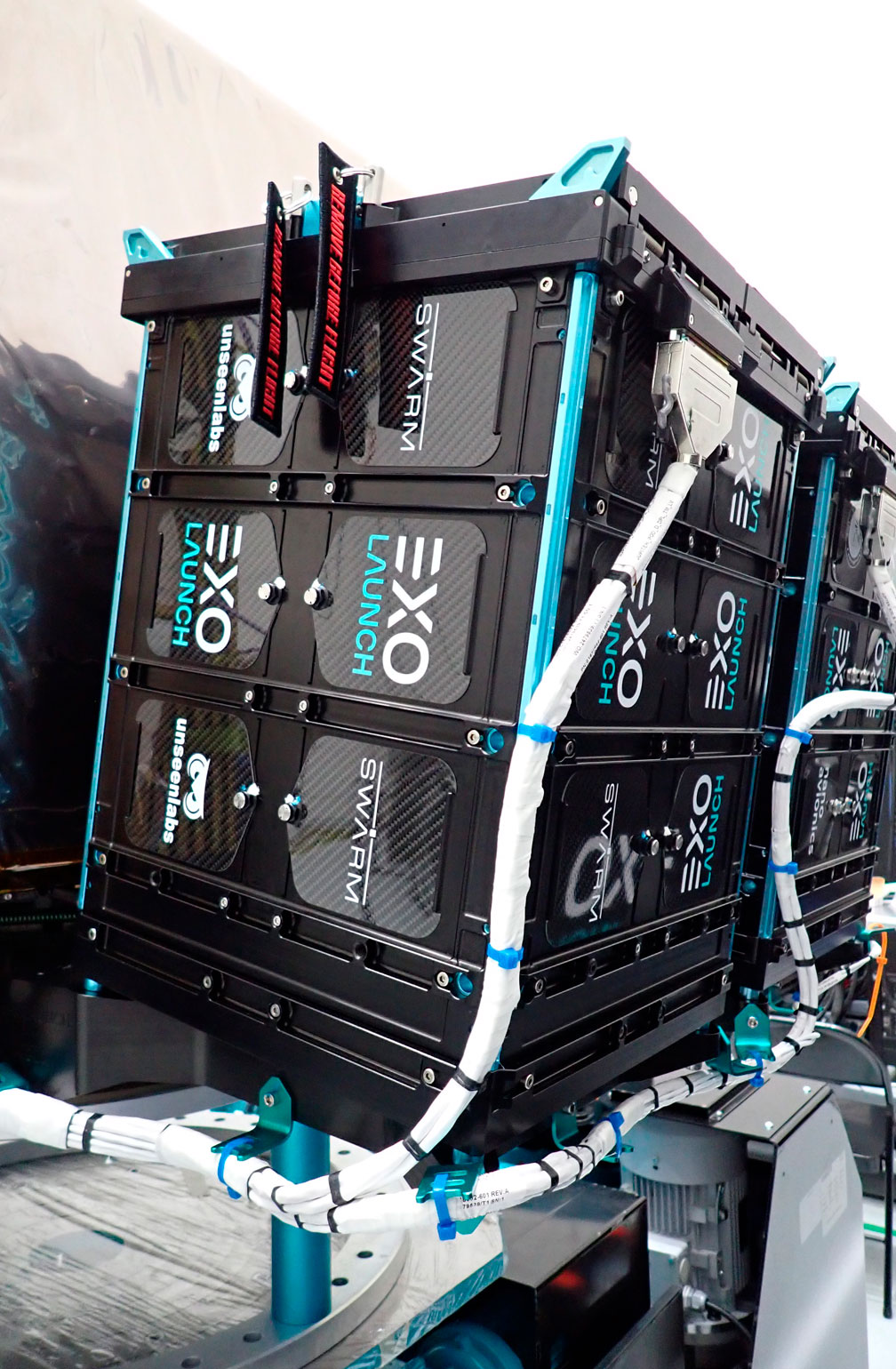 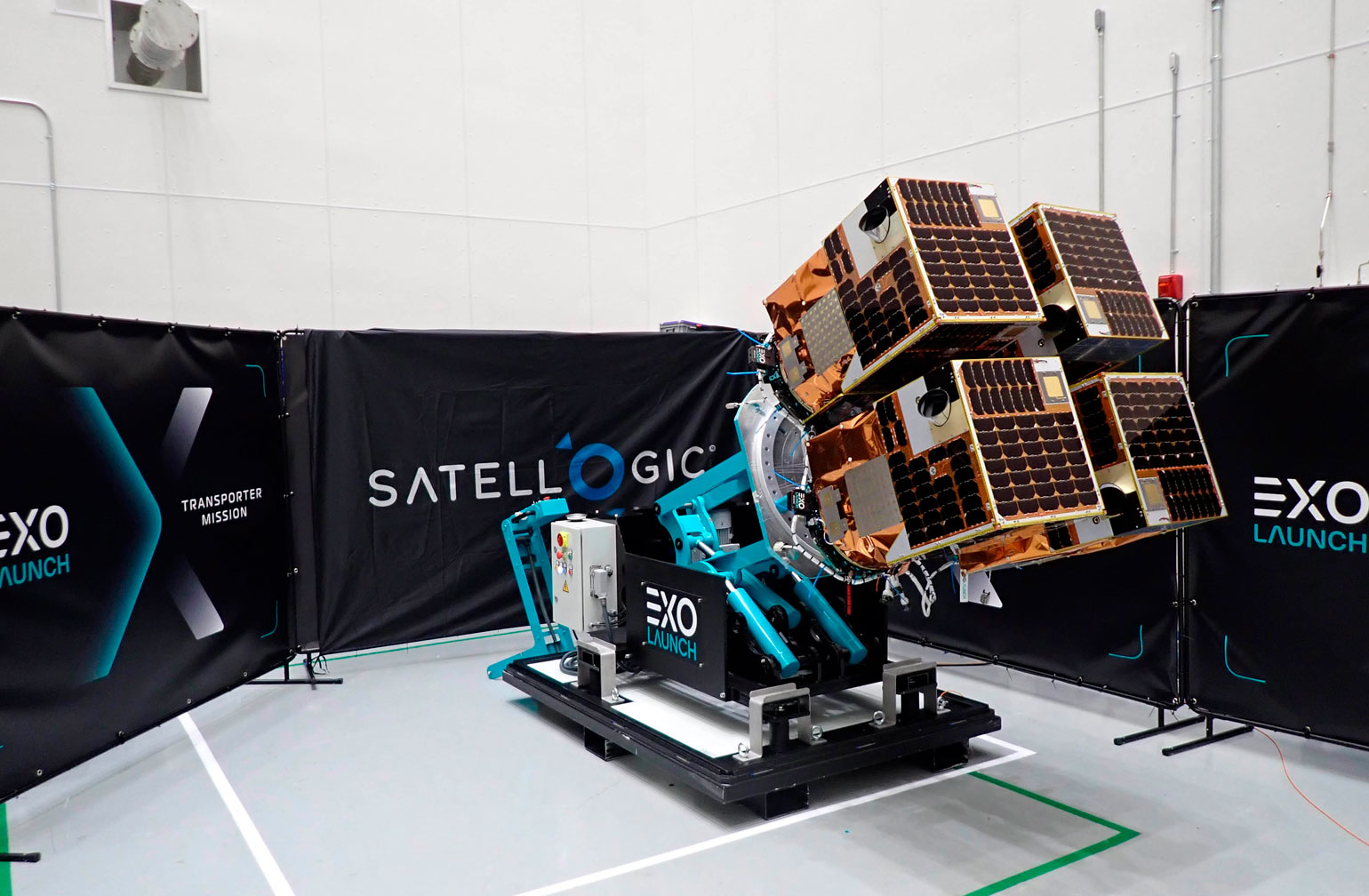 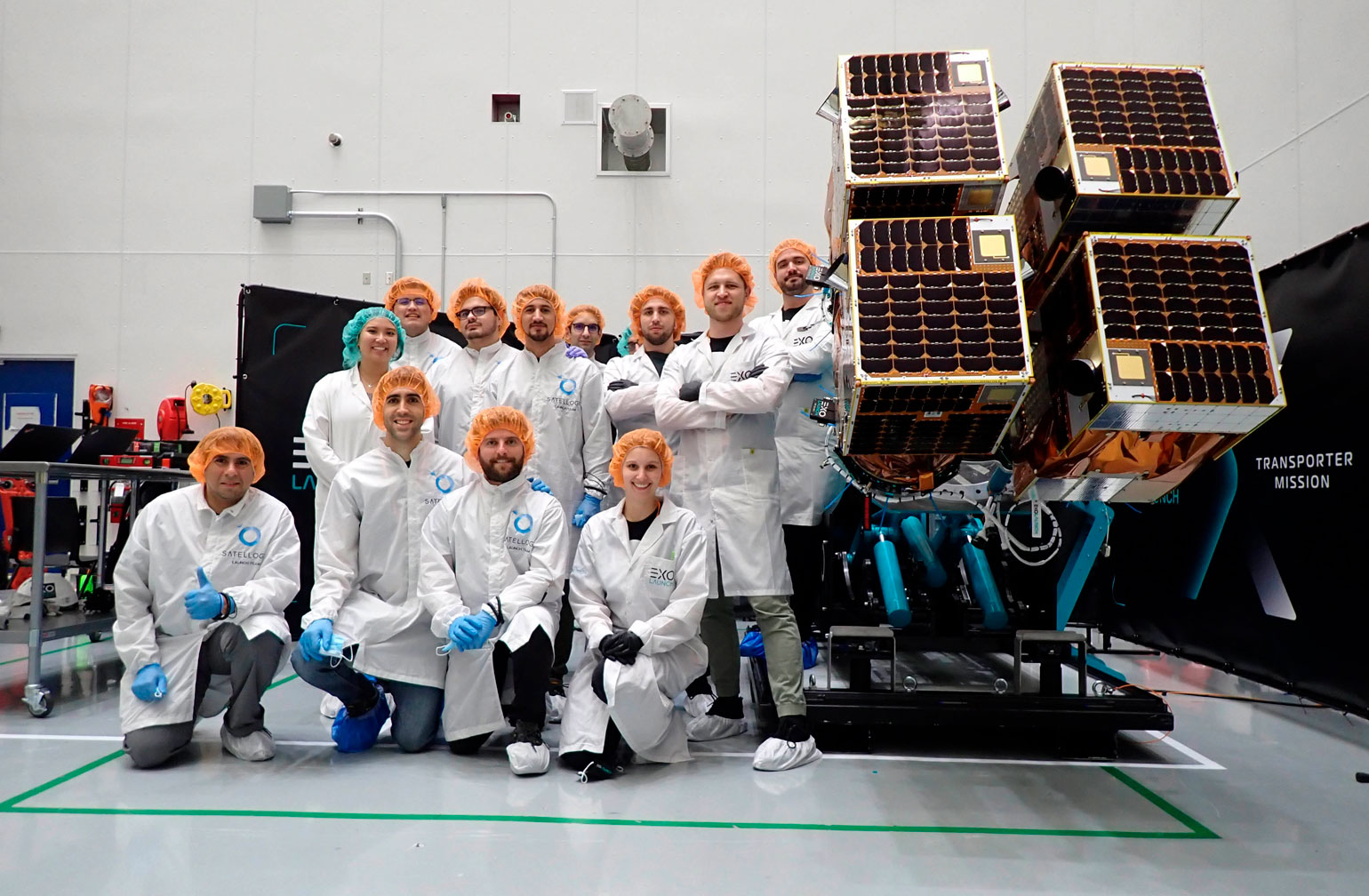 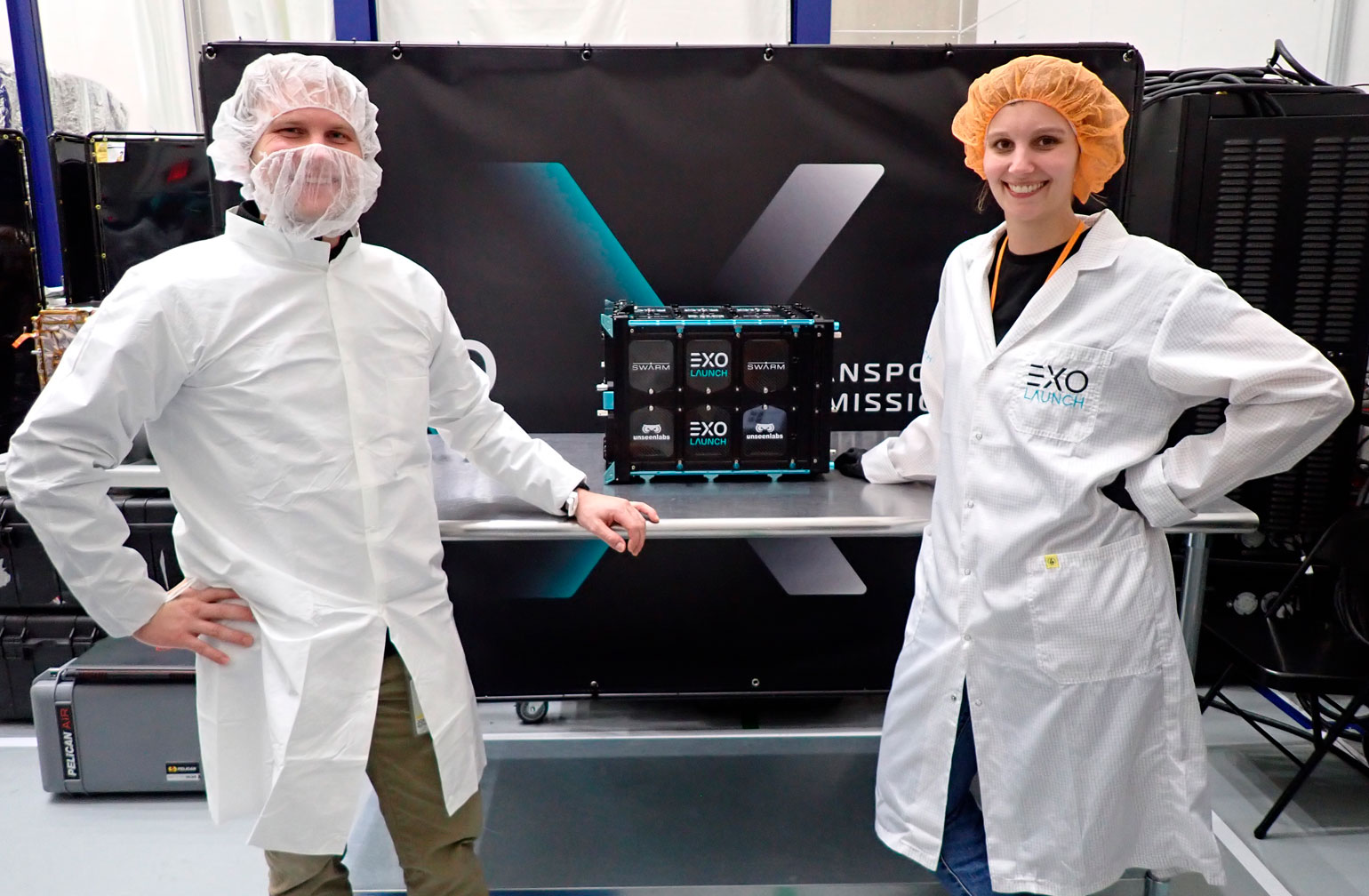 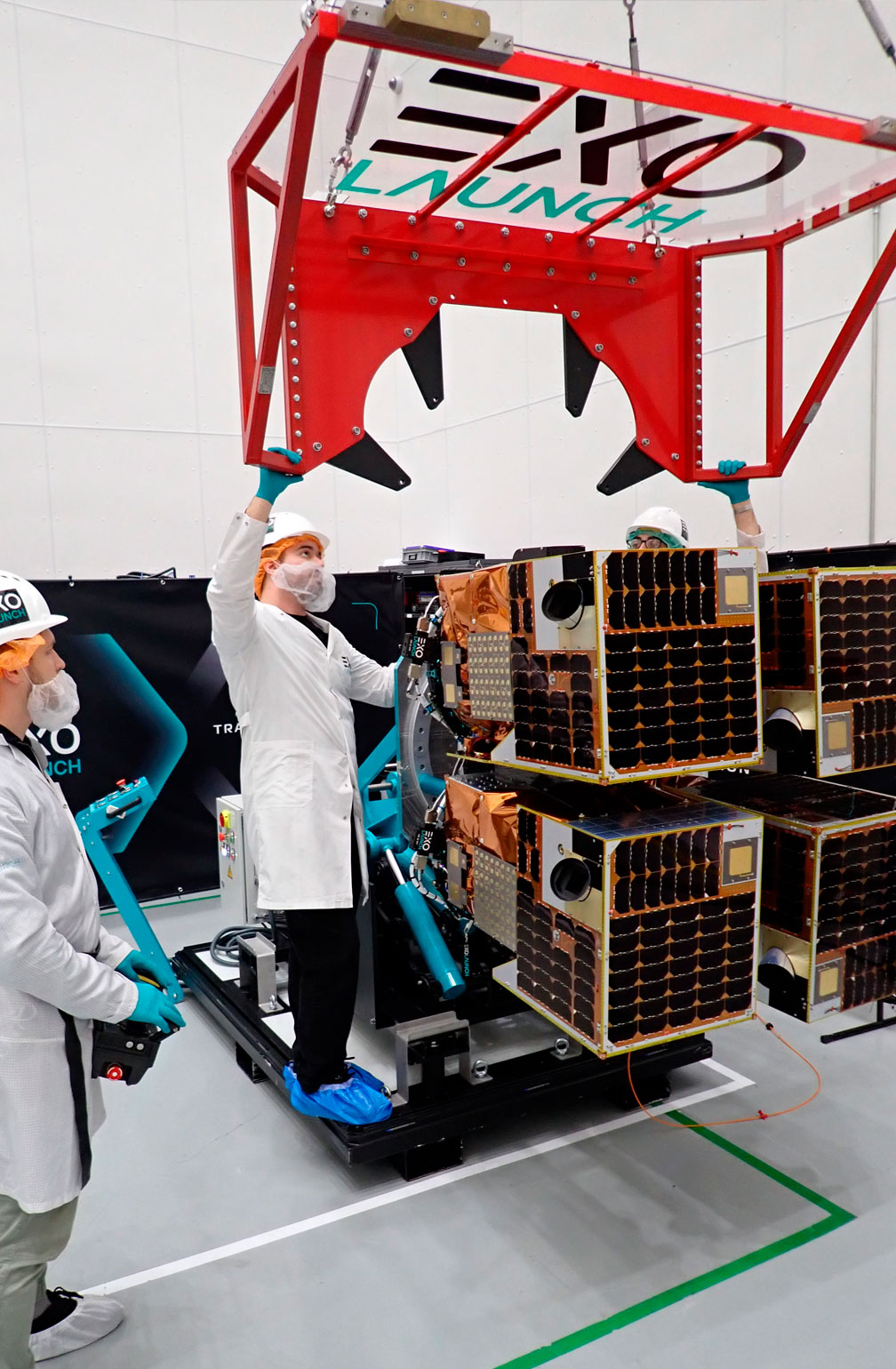 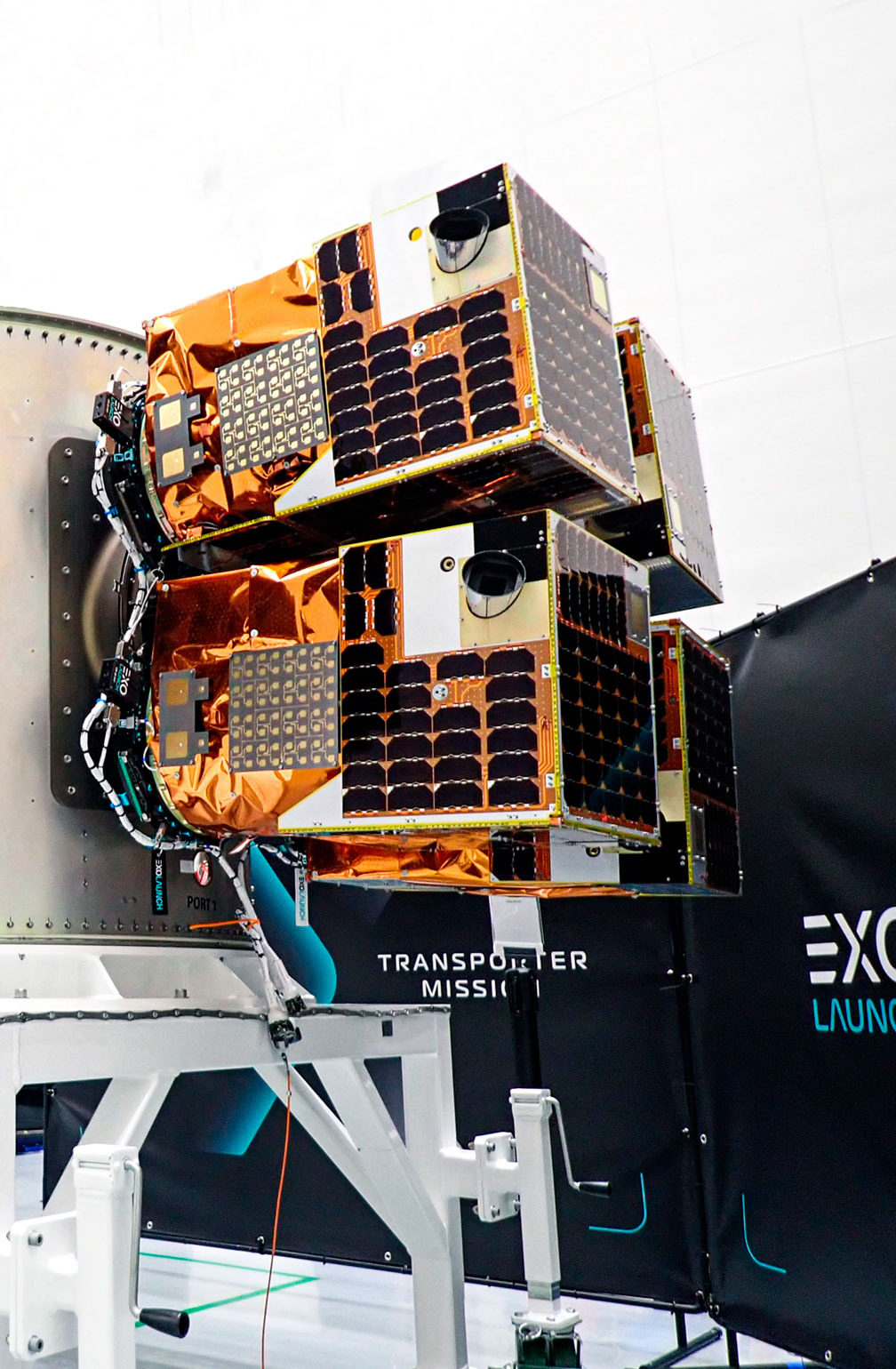 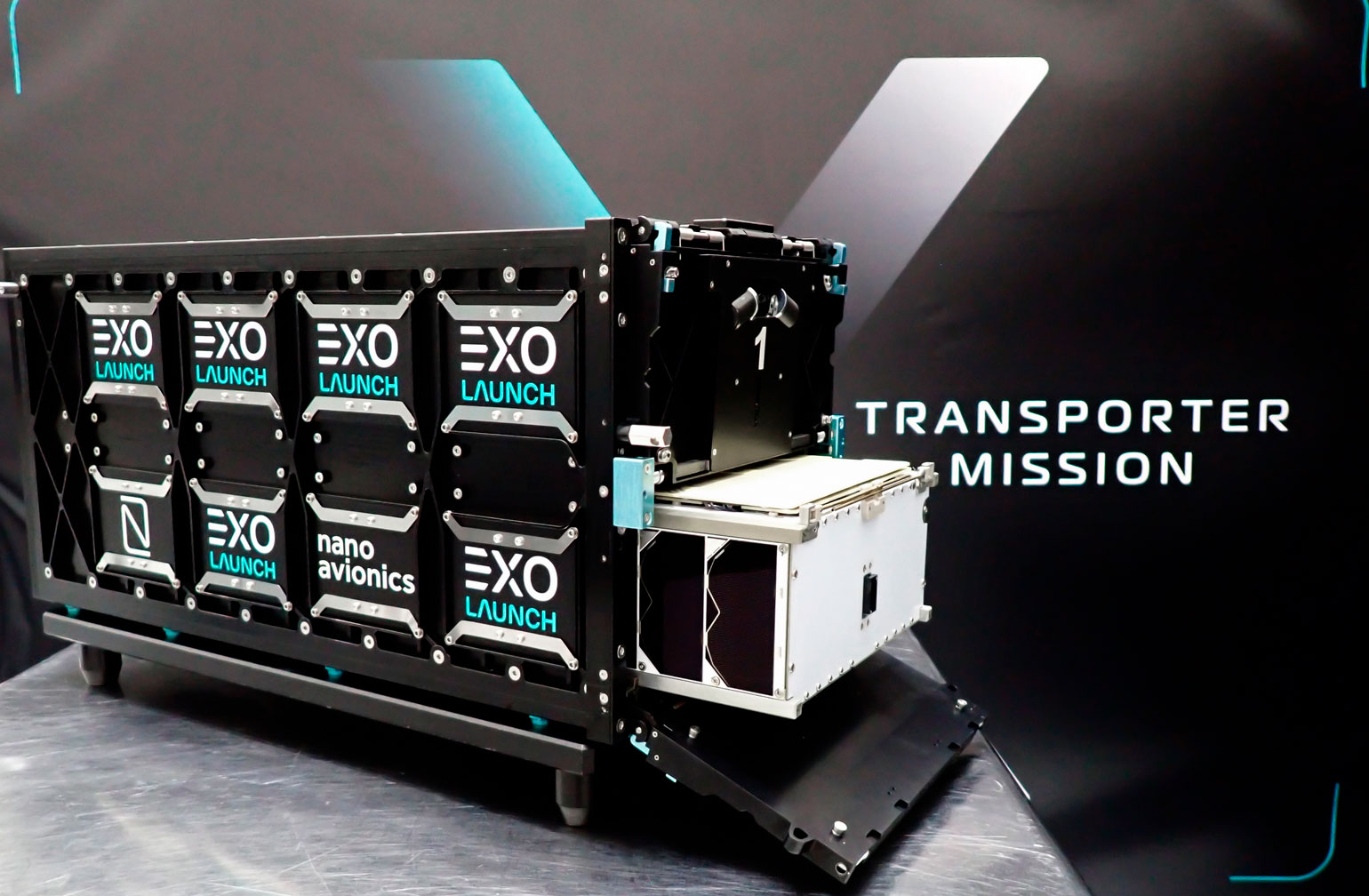 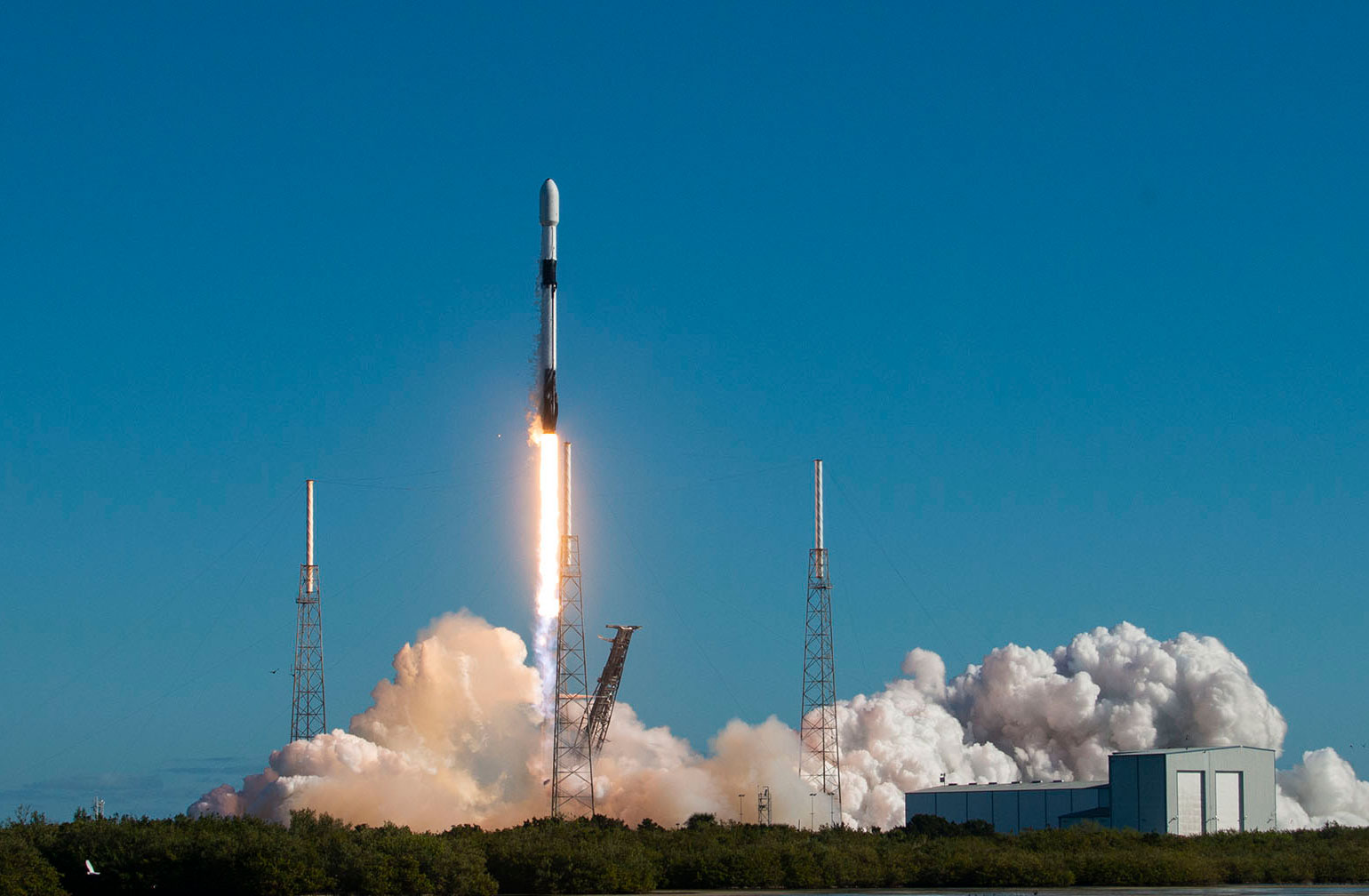 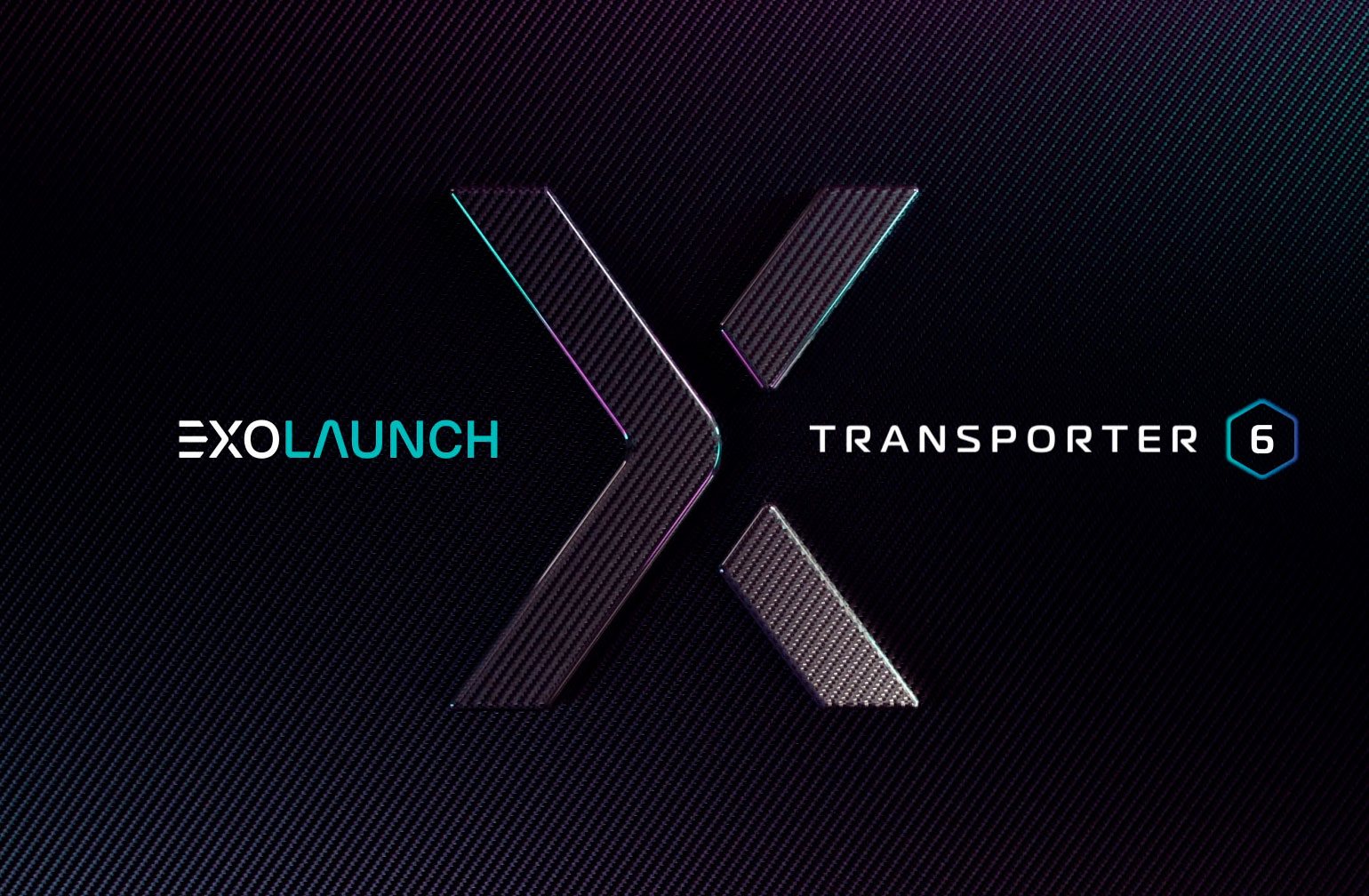 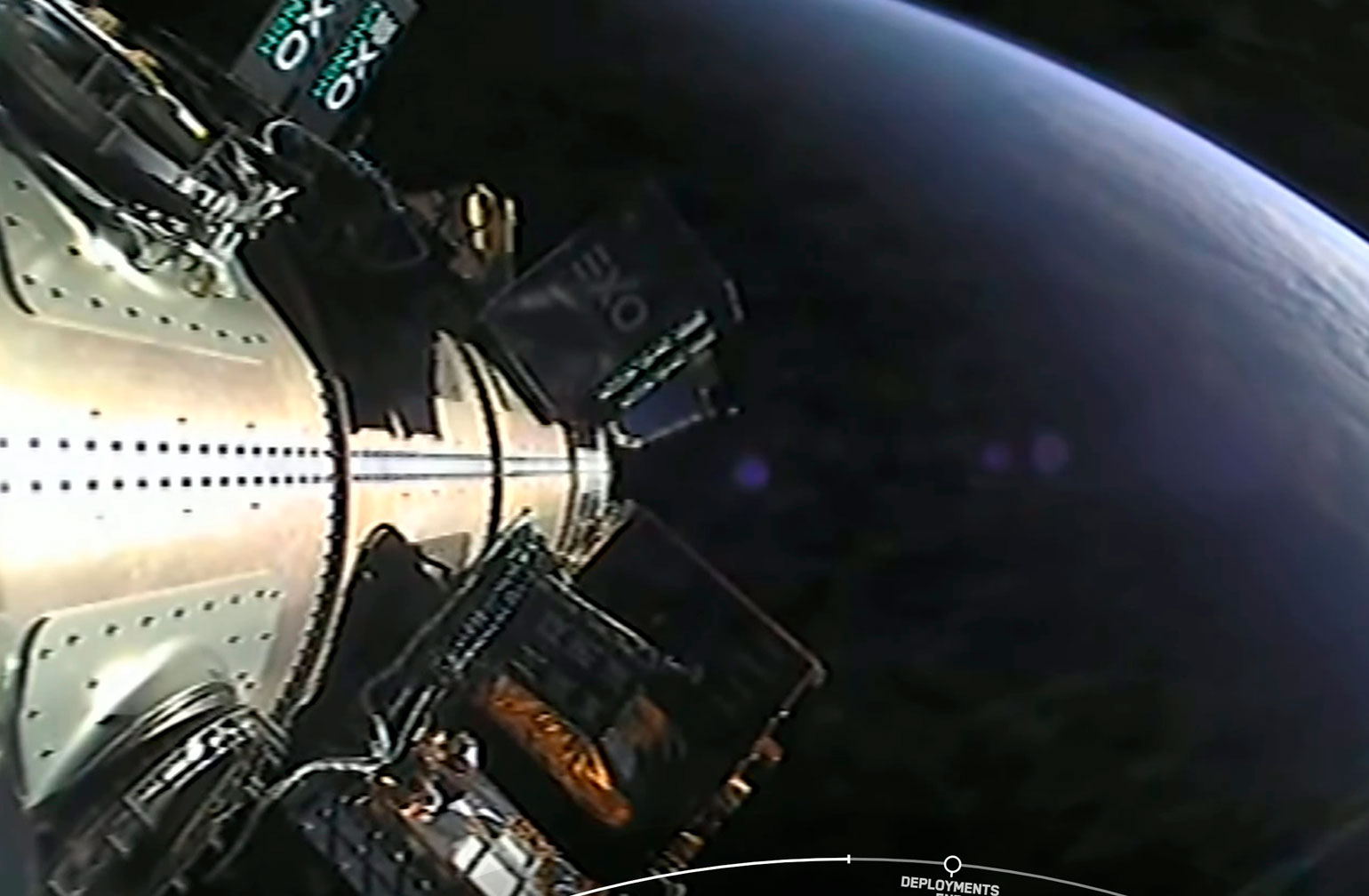 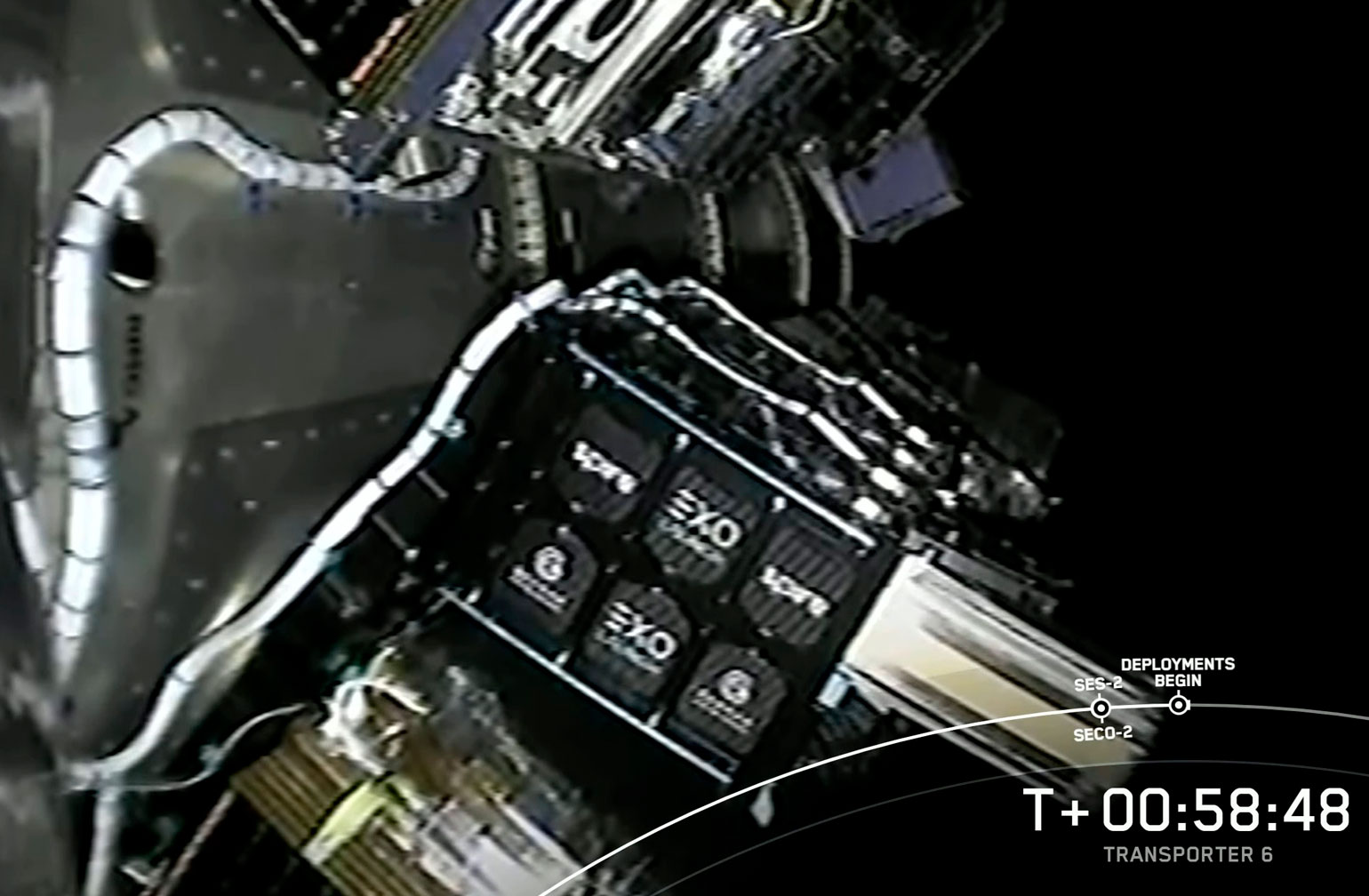