In its fifth rideshare mission with SpaceX and sixteenth mission in total, Exolaunch, a global provider of launch, in-space logistics and deployment services, has launched and deployed more than 1500 kg of payload mass across 20+ satellites for its international customers from 11 countries and three continents. Exolaunch's customer satellites weighing 100+ kg and cubesats ranging up to 16U flew on May 25, 2022 operated by the SpaceX Transporter-5 mission from Cape Canaveral in Florida.

Nova's first launch proudly flew multiple satellites for Spire Global and its customers via a Multi Launch Agreement between the companies. Nova increases the allowable satellite mass by up to 30 percent and the available side panel volume by a factor of four compared to traditional cubesat deployers. It also enables smallsat manufacturers to keep launch costs low while building larger, heavier, and more capable cubesats. Exolaunch aims to further use the EXOpod Nova on its Reliant orbital transfer vehicle (OTV) next year to provide launch flexibility to cubesat constellations.

Nova joins the suite of Exolaunch's reliable and cost-effective solutions to launch and deploy small satellites and is becoming the preferred and most flexible deployment technology for the existing cubesat constellations. The company's customers can deploy their satellites into space by fully relying on Exolaunch's separation systems, including CarboNIX, EXOpod, and now, EXOpod Nova.

This mission is the fifth Transporter in a series of rideshare launches Exolaunch manifests on Falcon 9 under a Multi-Launch Agreement with SpaceX. For each Falcon 9 launch procured, Exolaunch provides a turnkey solution encompassing comprehensive rideshare mission management, satellite integration, environmental testing and deployment services. 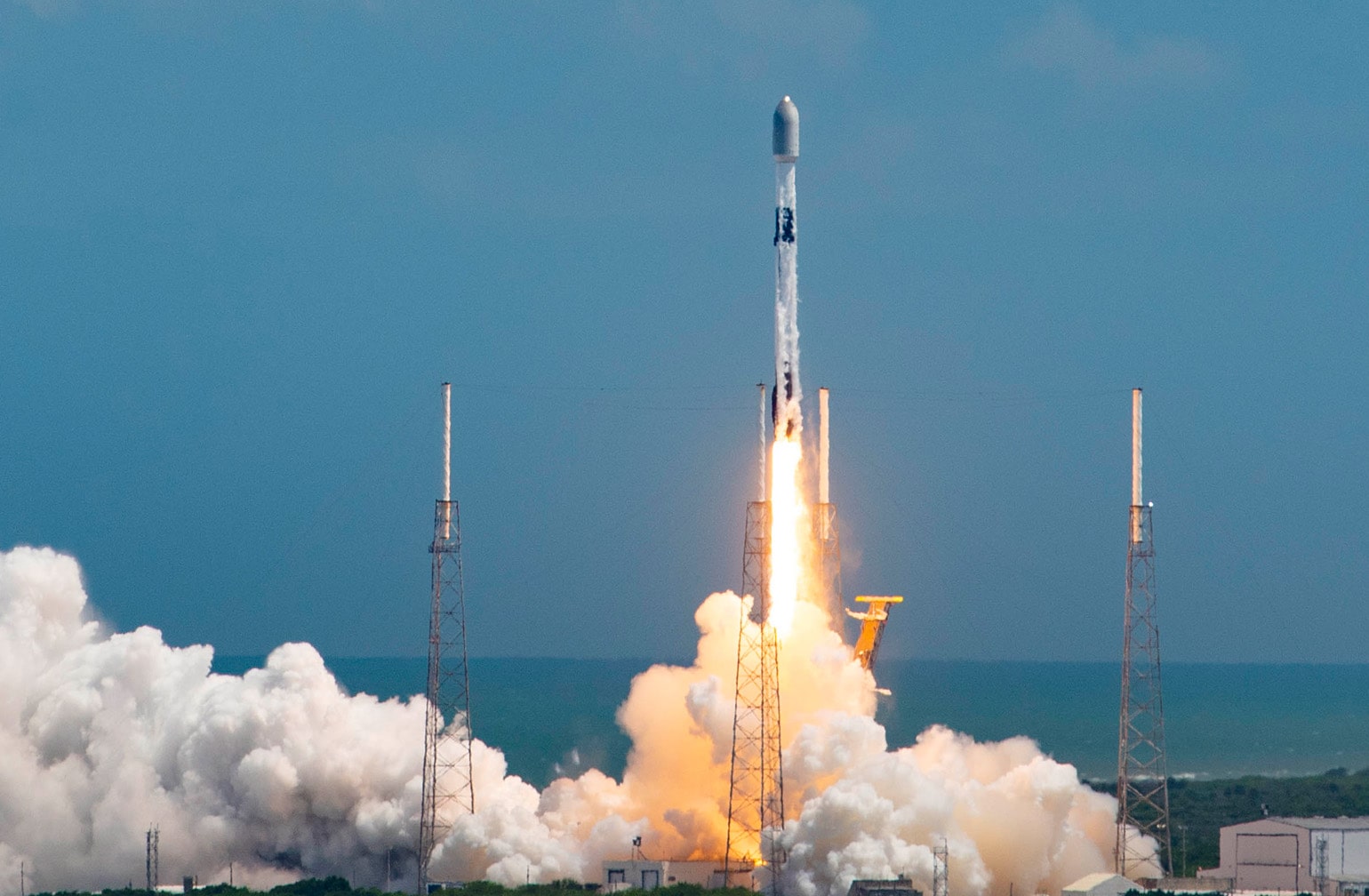 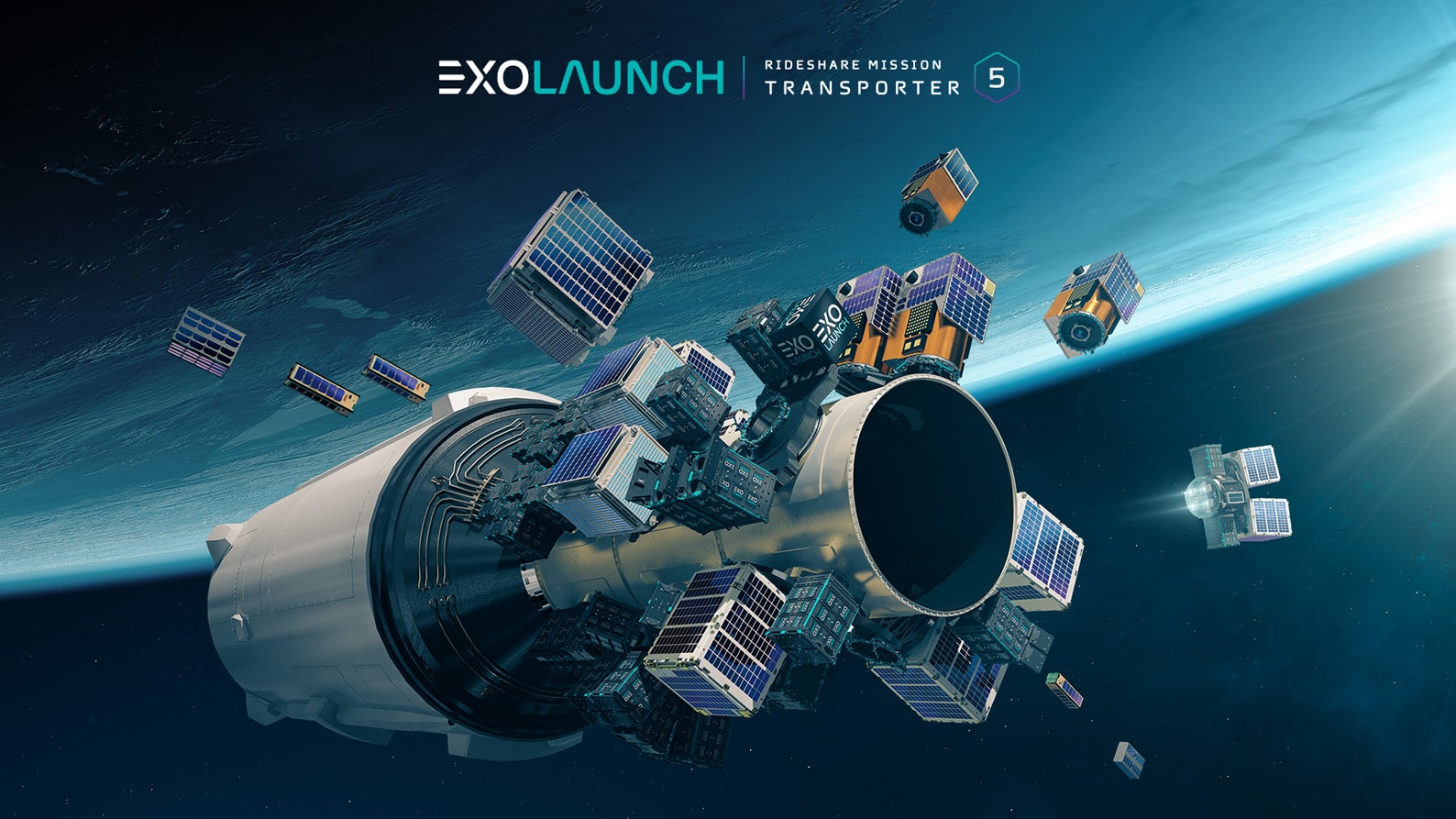 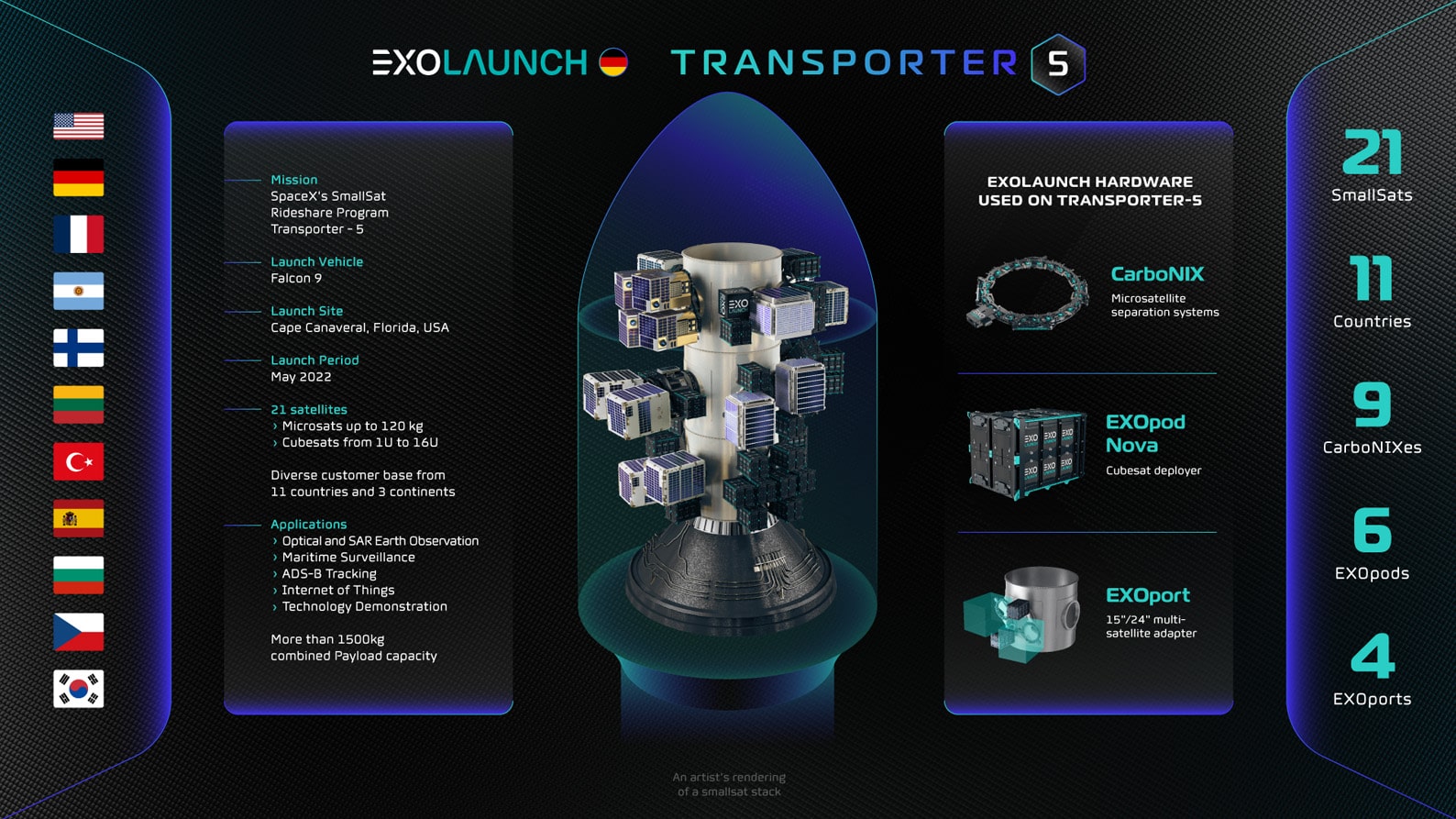 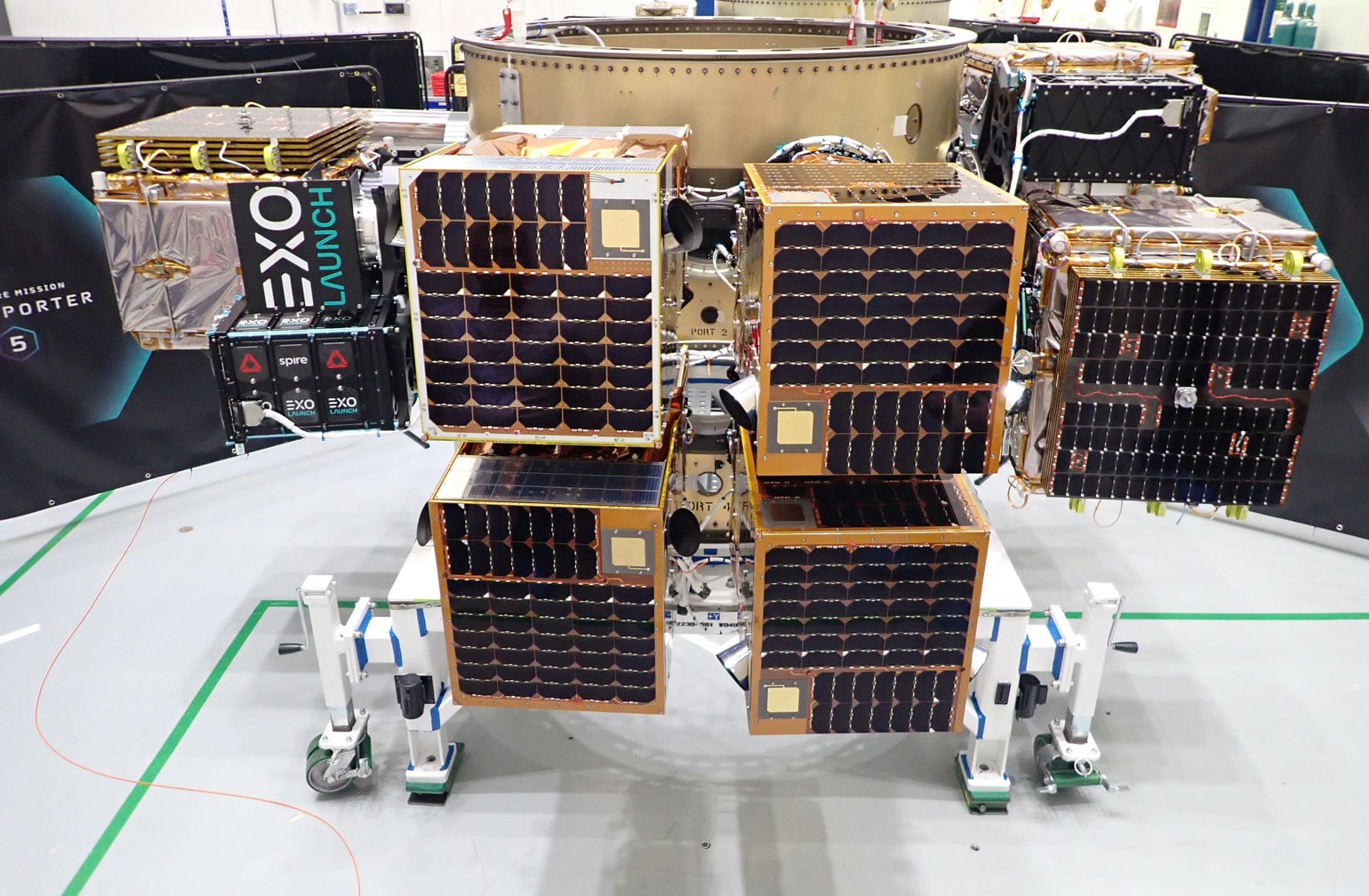 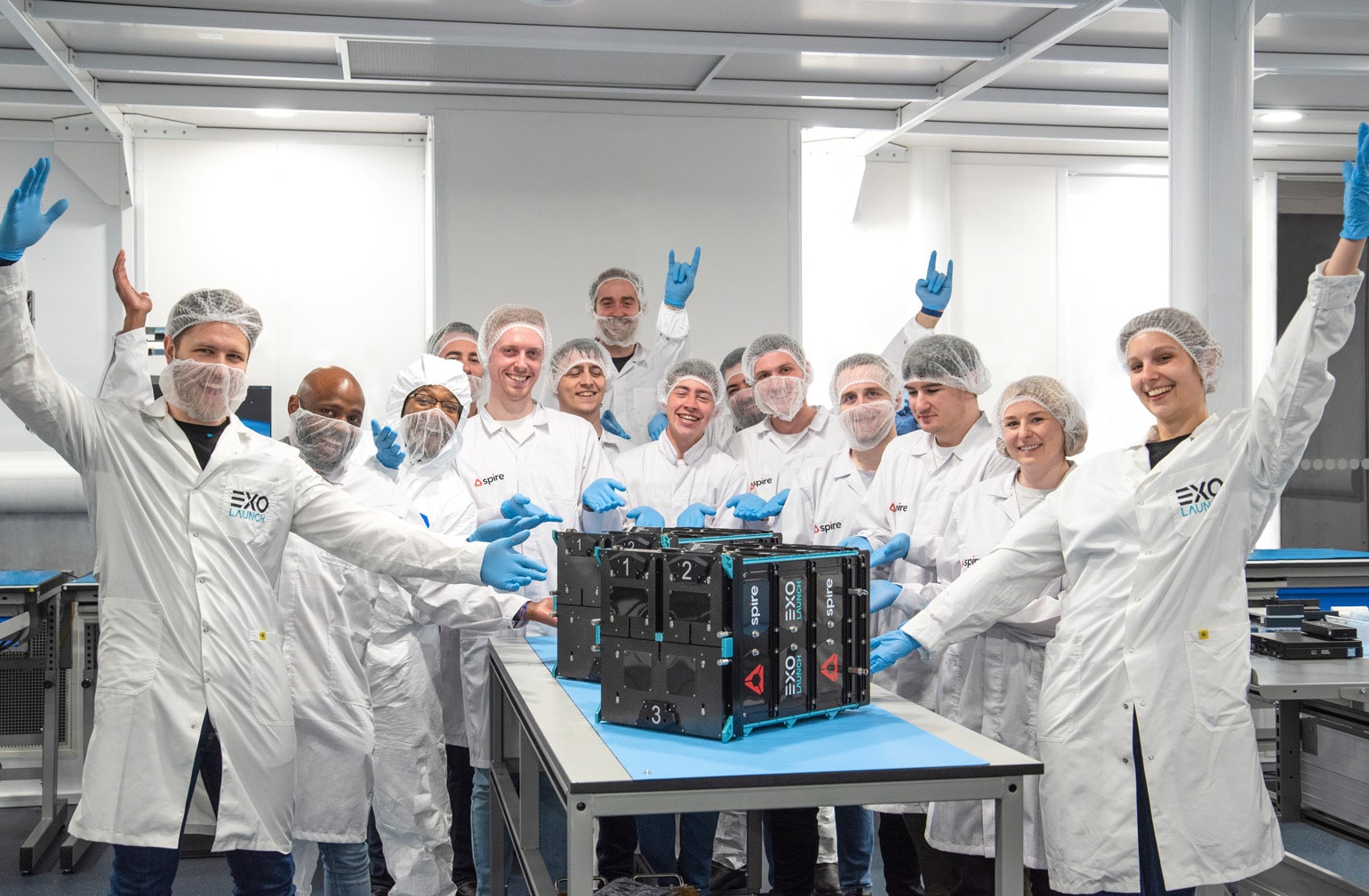 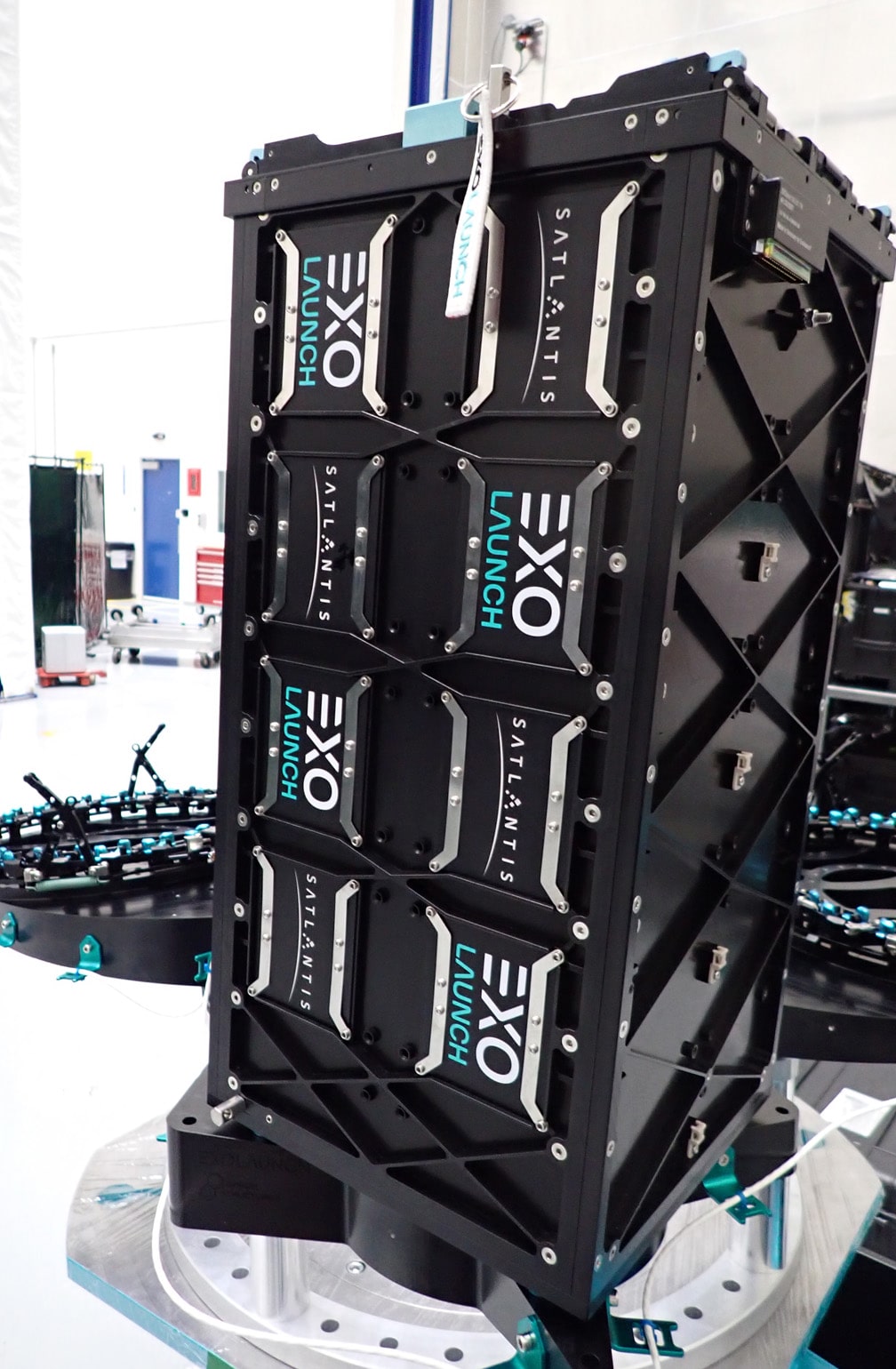 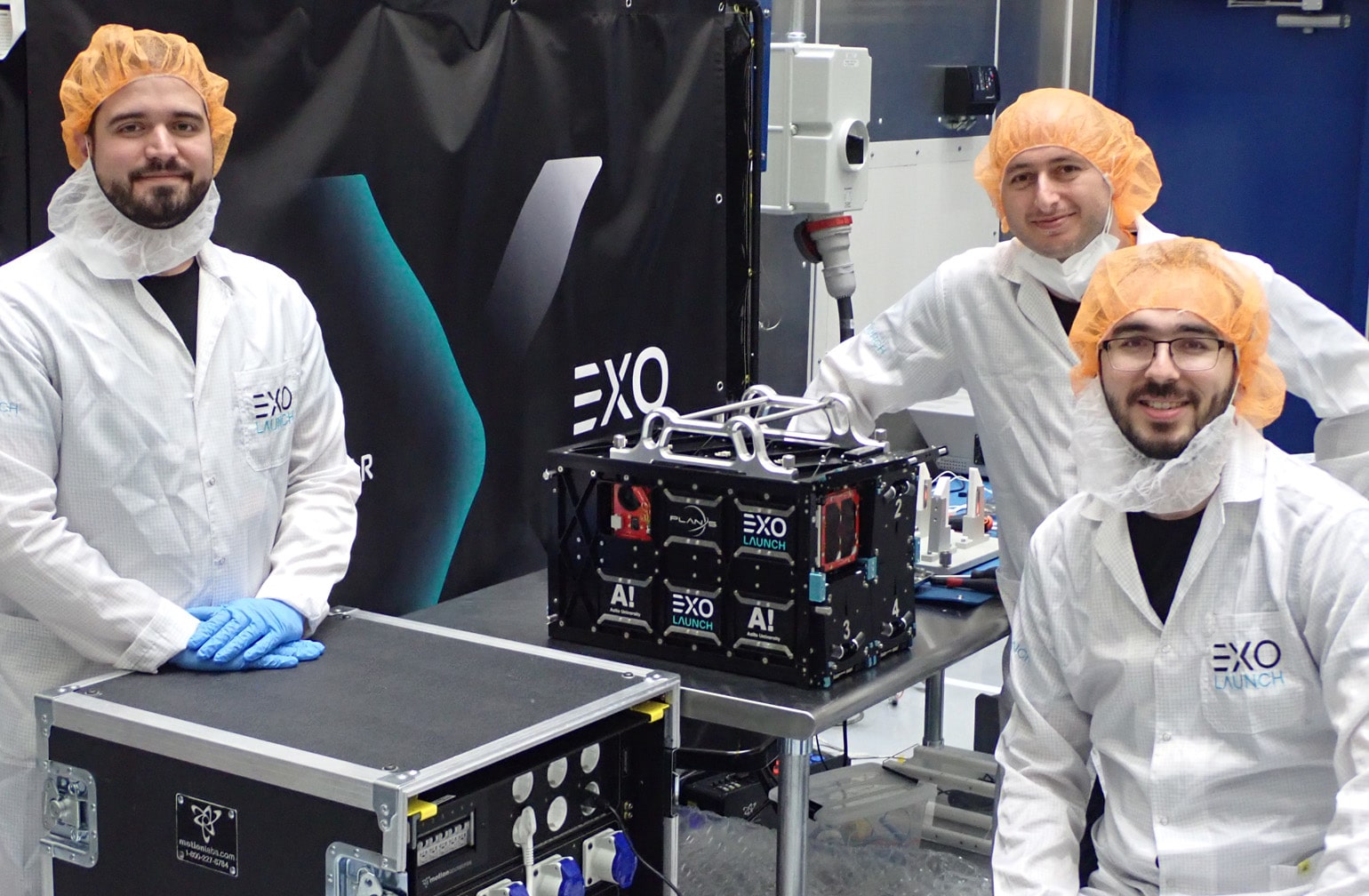 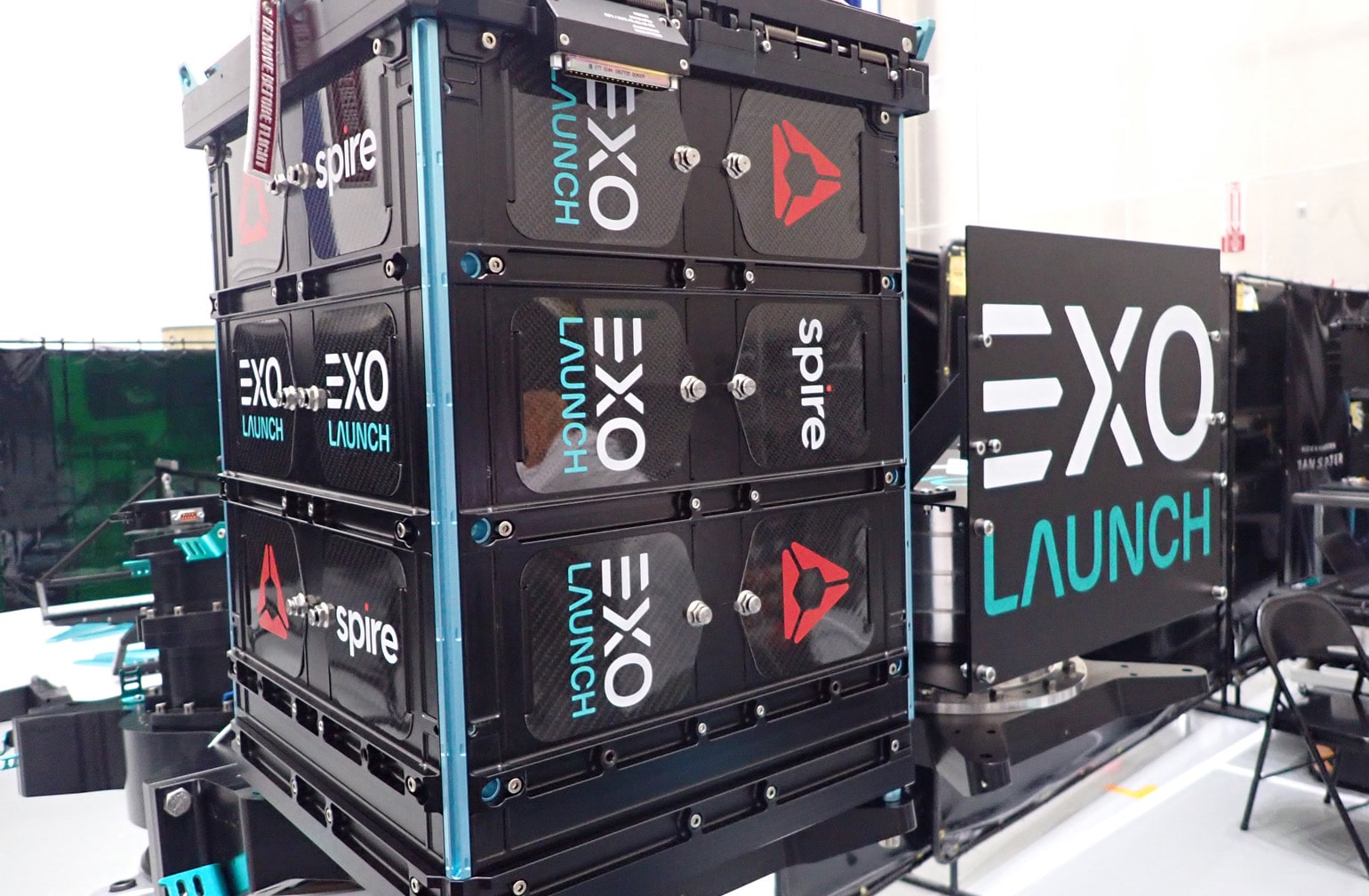 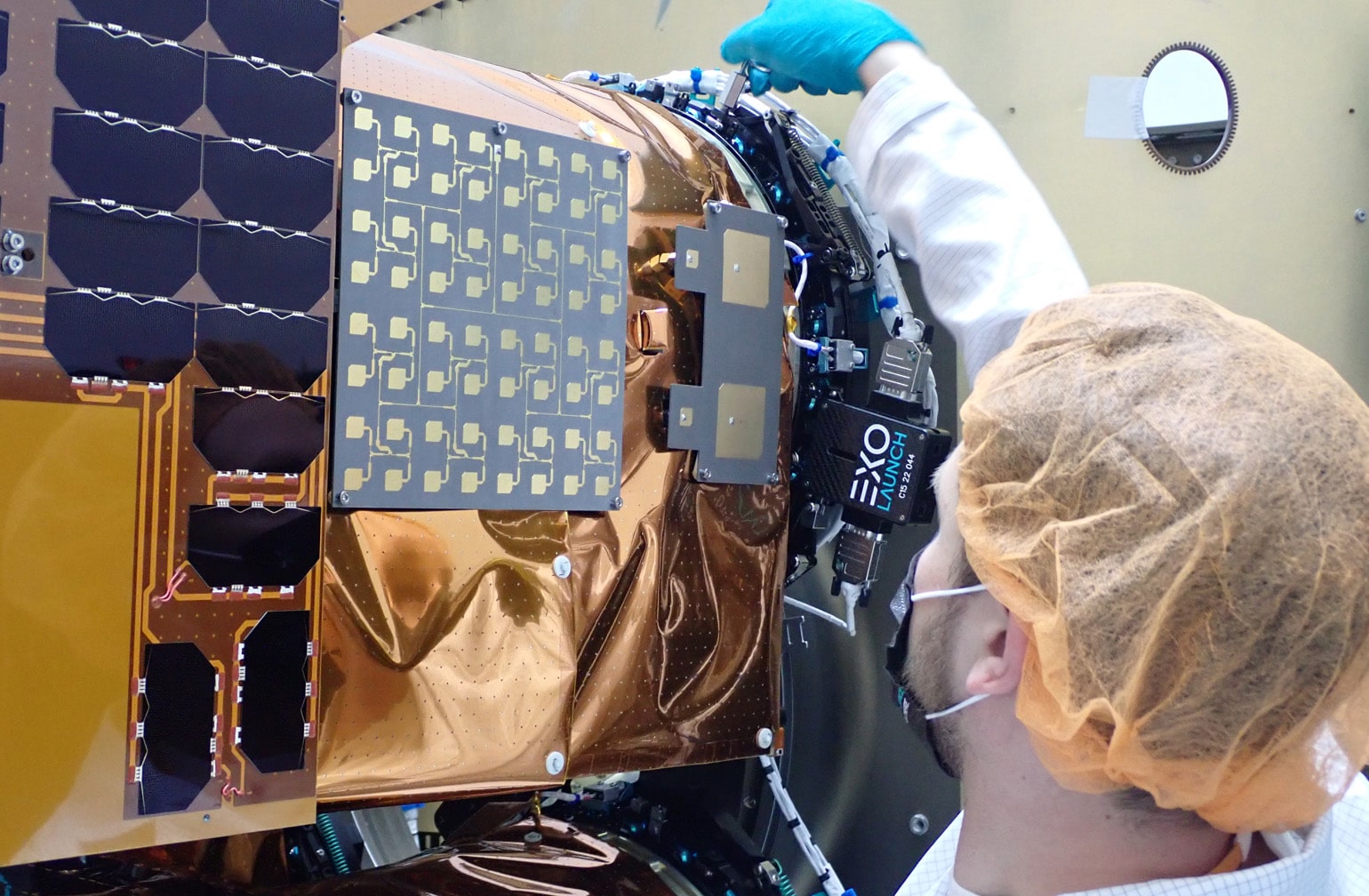 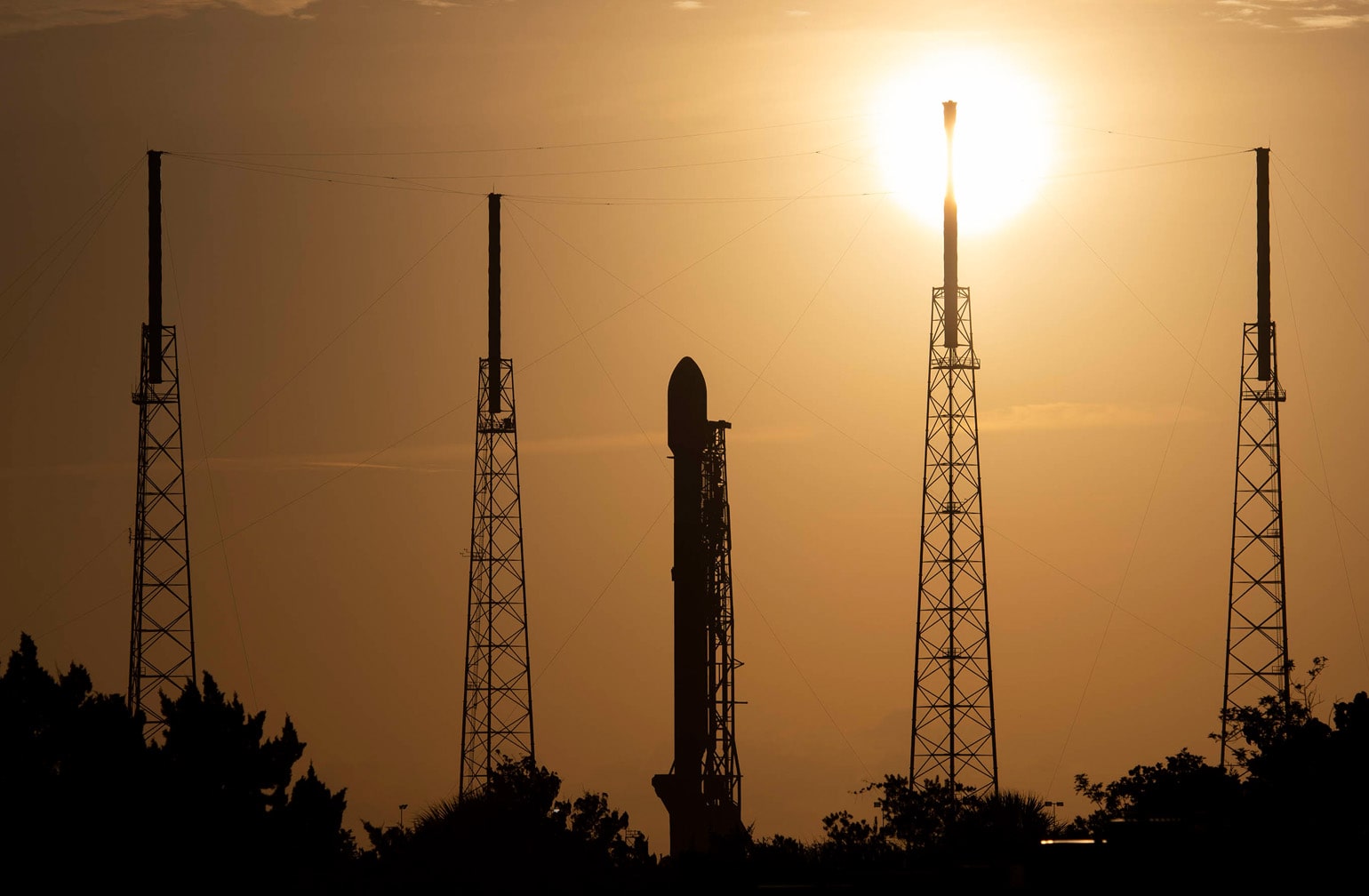