58 Starlink satellites on each mission

On SpaceX’s ninth and eleventh Starlink mission CarboNIX, Exolaunch’s newly developed zero-shock separation system, successfully deployed a total of six Planet SkySat microsatellites into low Earth orbit. Falcon 9 lifted off on 13th June and 18th August from Cape Canaveral Air Force Station in Florida, carrying three SkySats on each mission as a rideshare payload. Each 110 kilogram SkySat was mounted on top of the Starlink stack using the CarboNIX system, and was later deployed by them into an exceptionally stable orbit.

The unique CarboNIX pusher arm system ensured that there was near-zero tumble after separation. CarboNIX on the 18th August launch gave an average tip-off rate that was less than 0.5 deg/s, and no axis exceeded 1.10 deg/s, regardless of how mass was distributed across the payload satellite. Using traditional separation systems, satellites can tumble on the order of 20 deg/s or greater, and it is incumbent on the satellite attitude control system to reduce this rotation rate and regain control of the satellite’s orientation.

The June 13th launch marked the first time SpaceX has accommodated rideshare payloads on its Starlink missions. Both launches mark the commercial use of CarboNIX after being successfully qualified in space in 2019.

Read Planet’s story of completing the SkySat constellation. Watch both videos of the SkySats being deployed with CarboNIX into a low Earth orbit from Falcon 9. 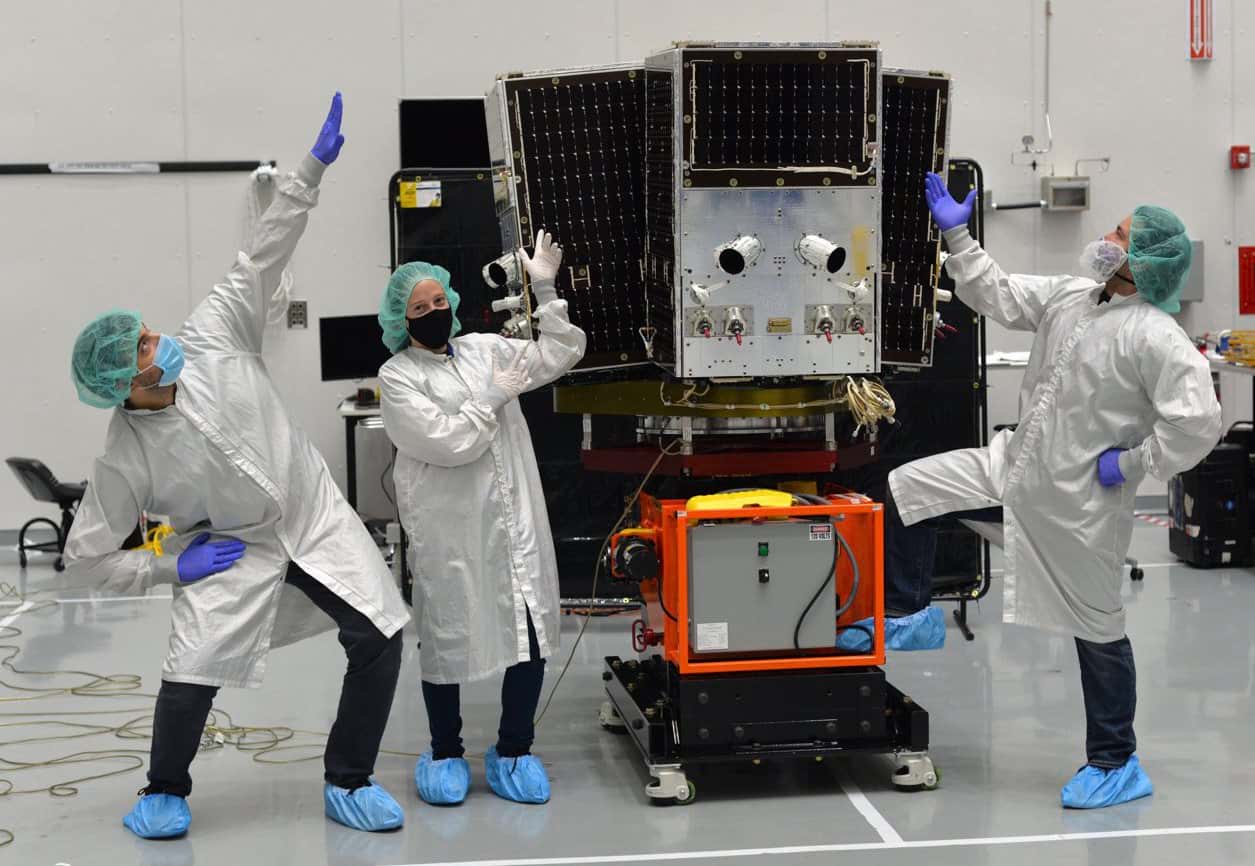 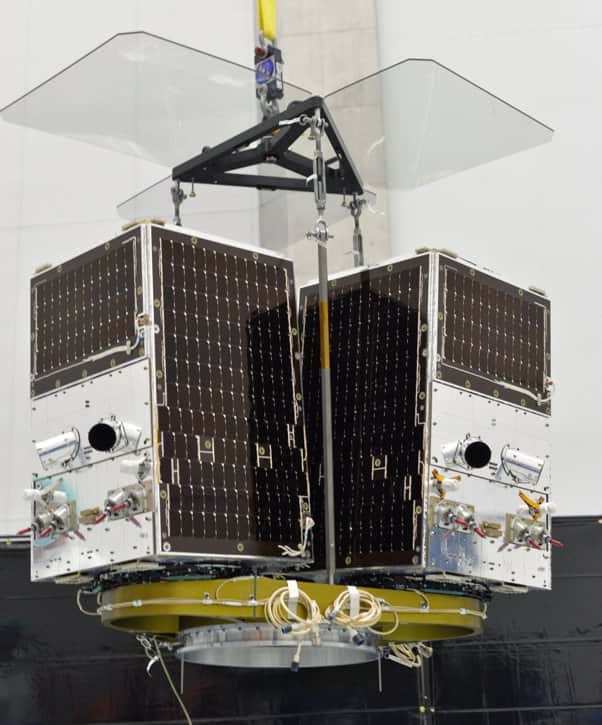 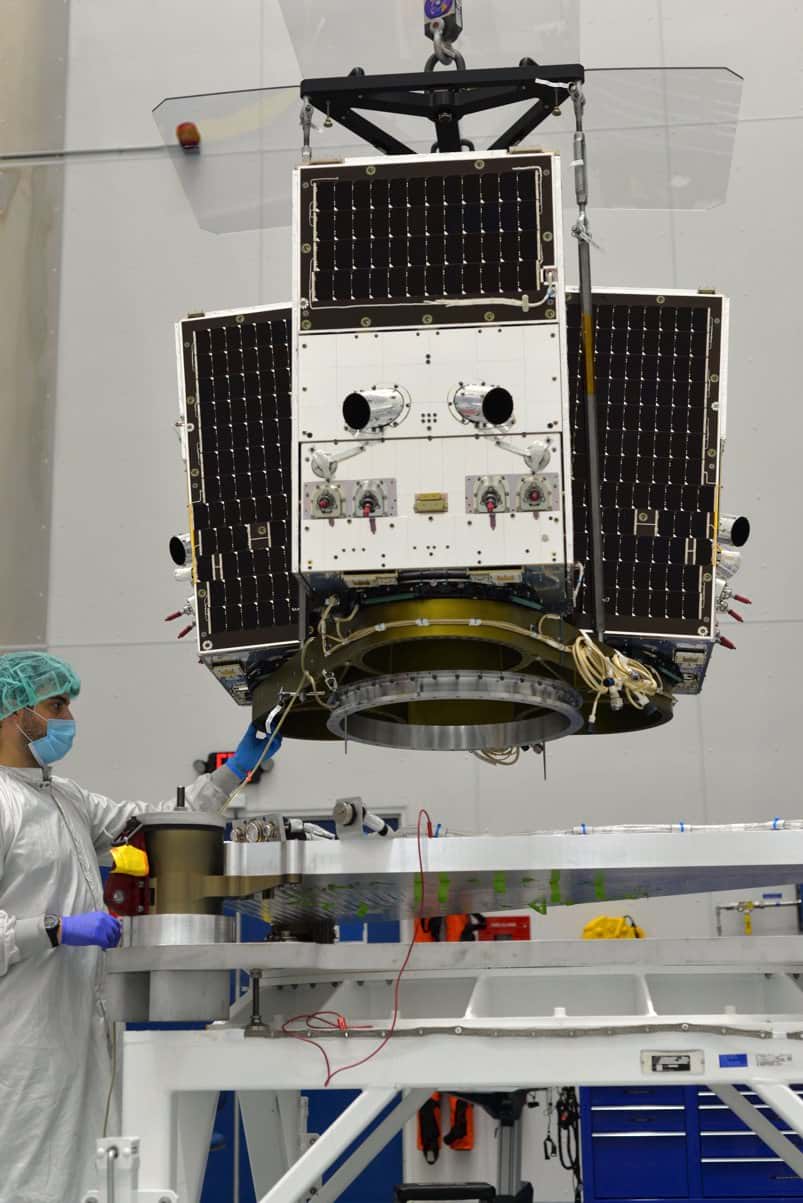 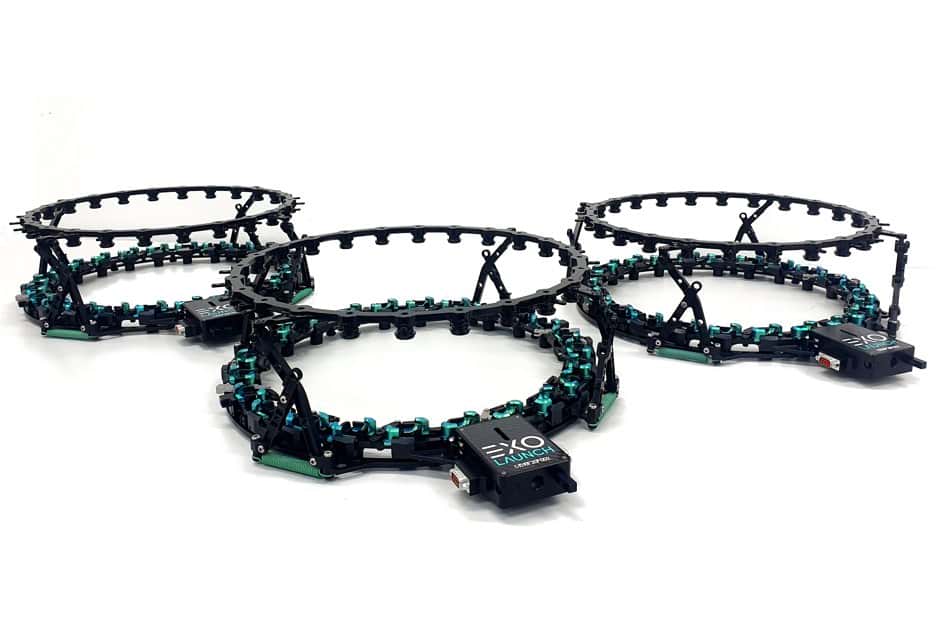 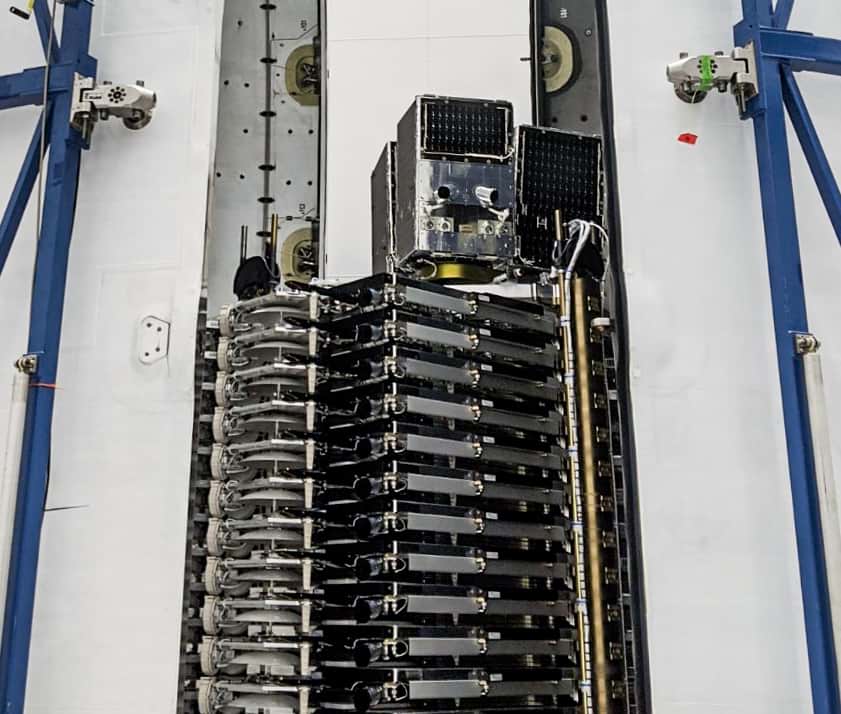 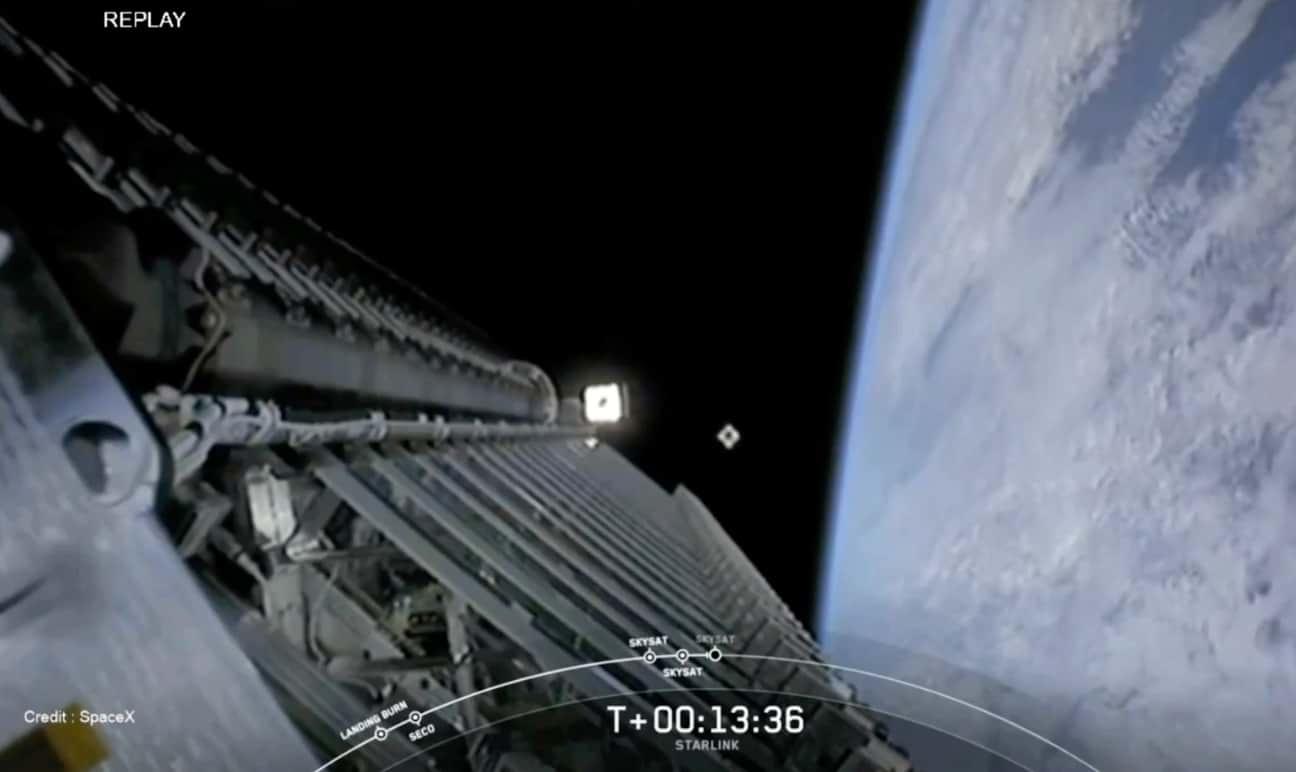