The ANGELS (Argos NEO on a Generic Economical and Light Satellite) 12U satellite is the newest satellite from the French space agency, CNES. To ensure a successful mission for CNES’ mission, Exolaunch provided its adaptable 12U EXOpod cubesat deployer and integration services. The ANGELS satellite was designed by HEMERIA to gather important data about the Earth’s environment. It was launched by Arianespace as part of the Soyuz-ST launch on December 18th, 2019 from the Spaceport in French Guiana.

ANGELS was part of the auxiliary payload on this launch, with the primary payload being COSMO-SkyMed Second Generation and ESA’s CHEOPS (Characterizing Exoplanet Satellite). ANGELS is the first 12U nanosatellite designed and developed entirely by the French industry and is also the first of its kind in Europe. It is carrying Argos-Neo, an instrument 10 times smaller and consuming three times less power than the generation of Argos instruments currently in orbit. 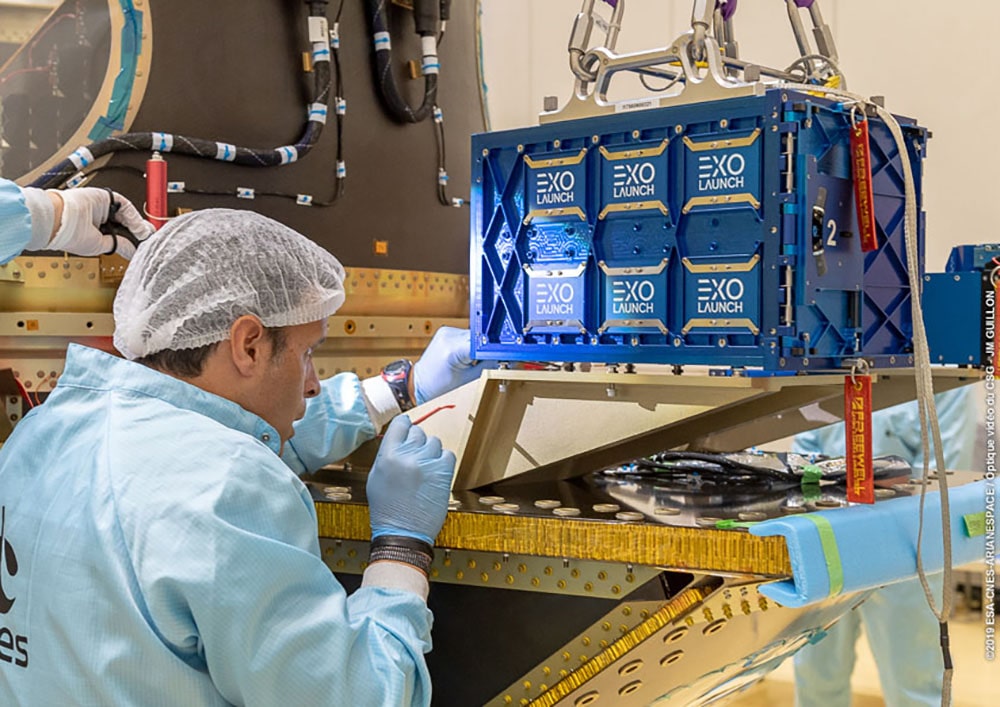 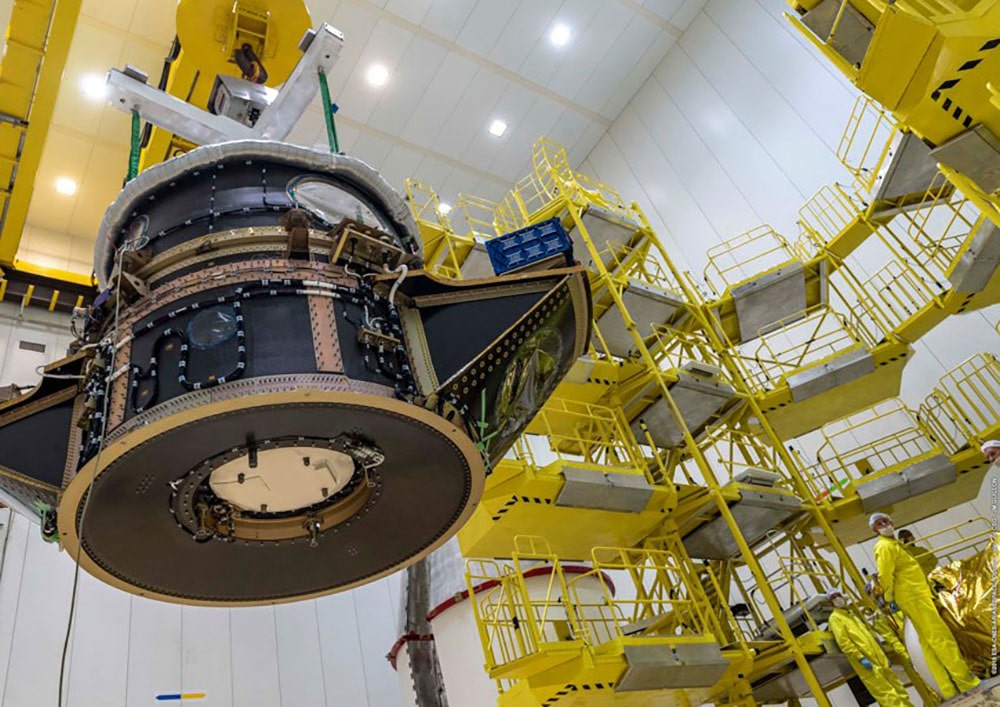 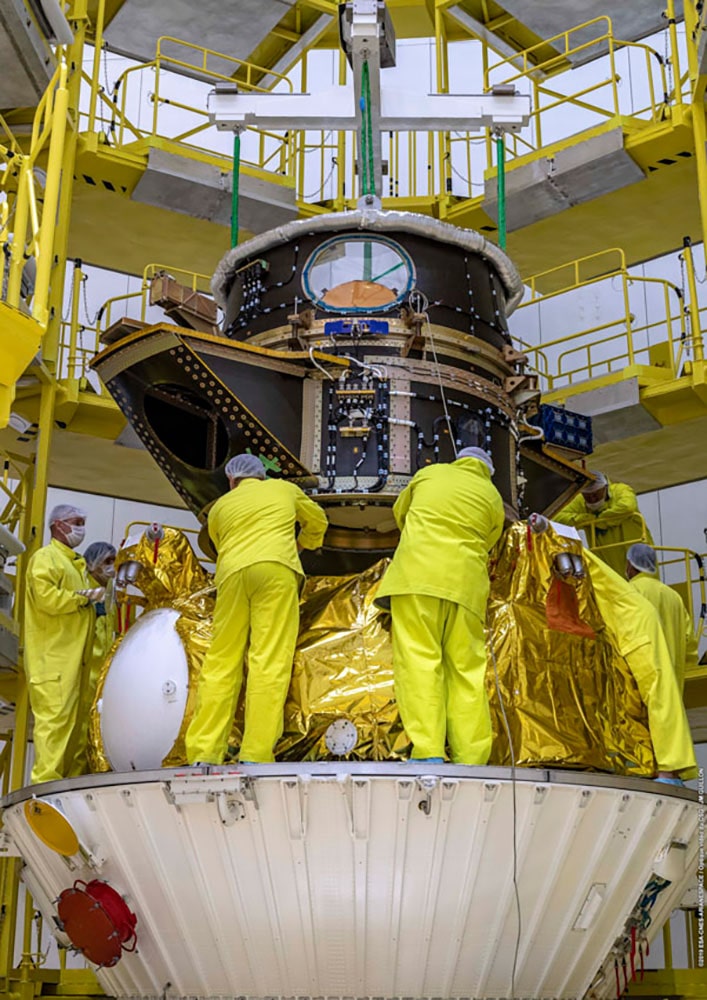 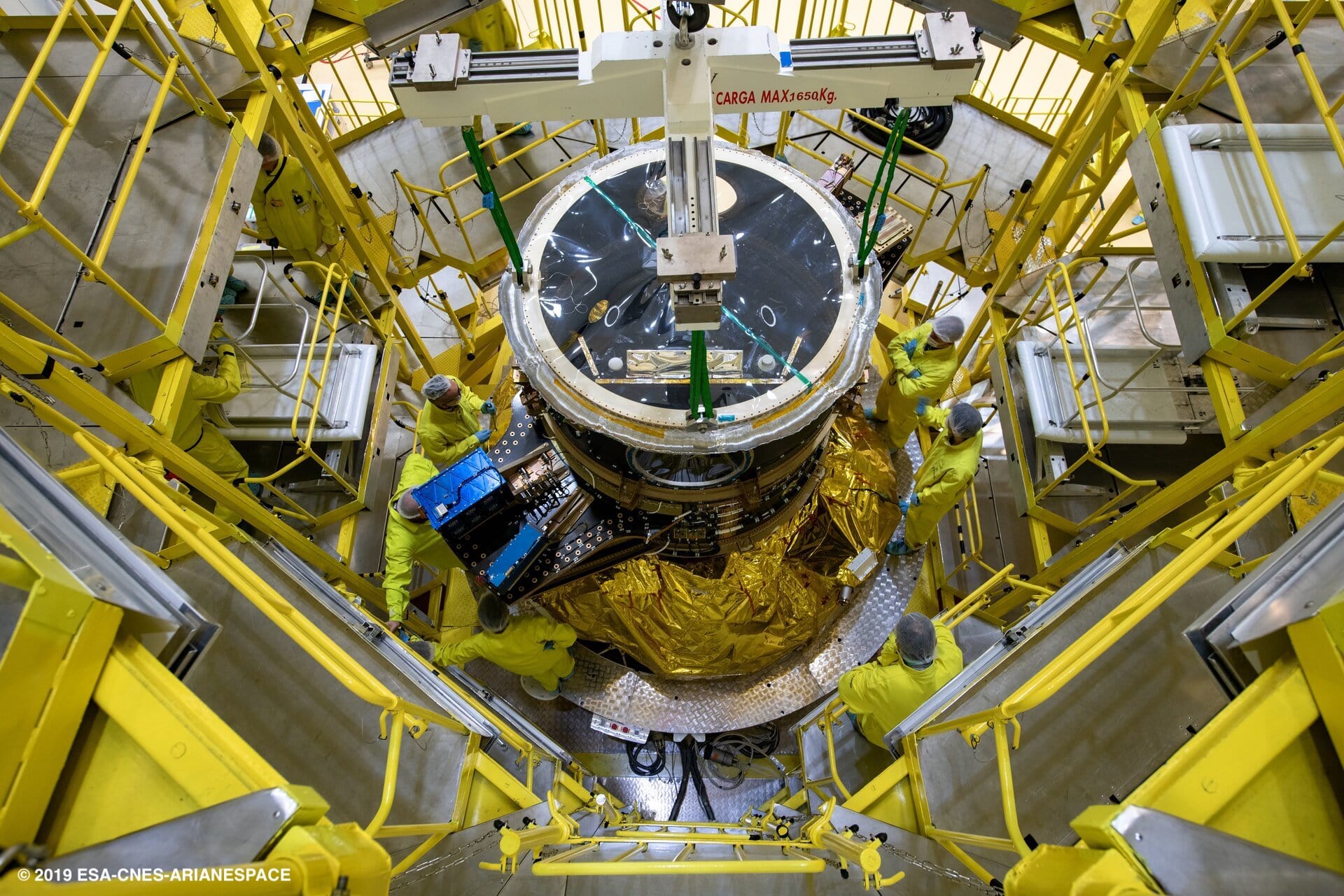 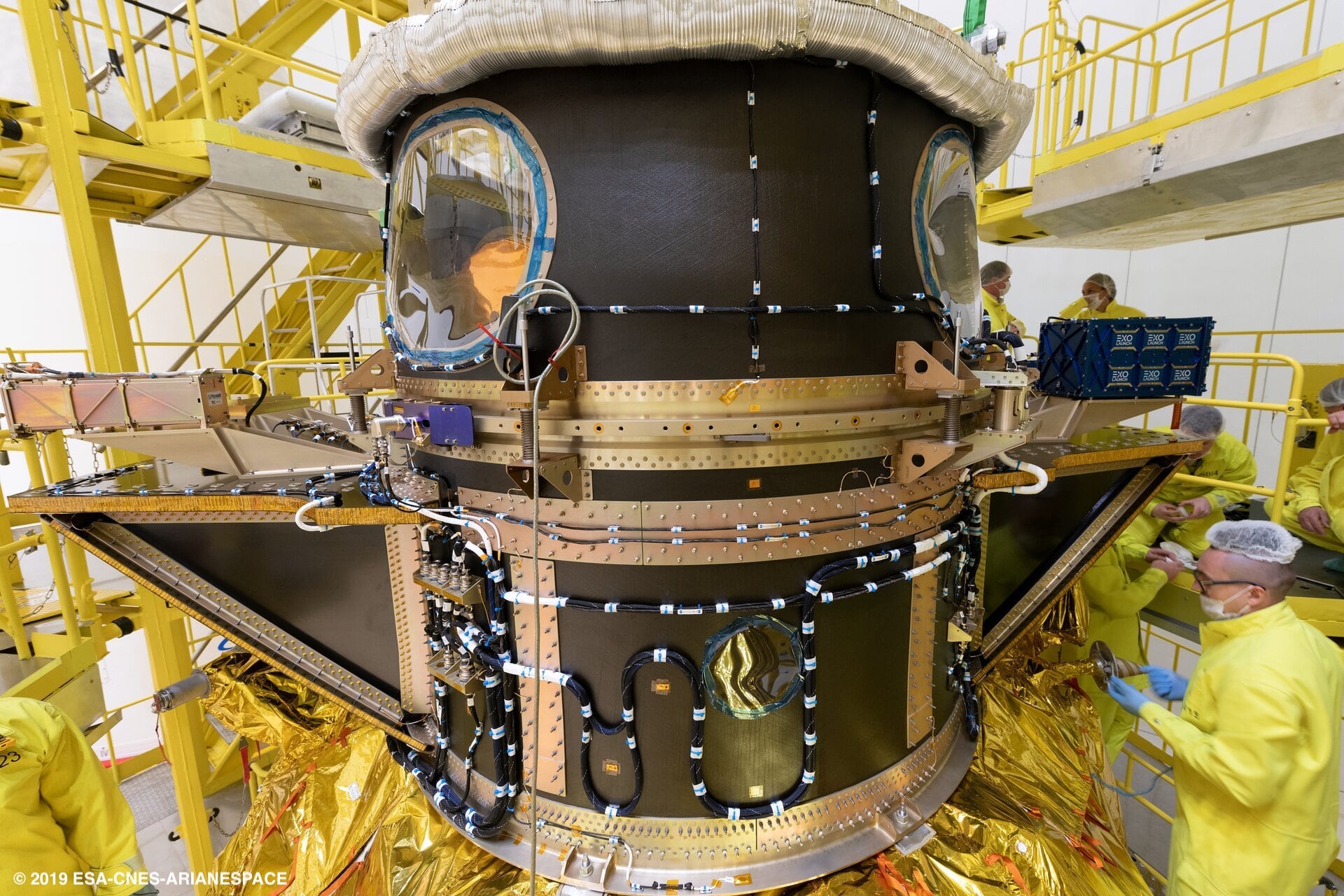 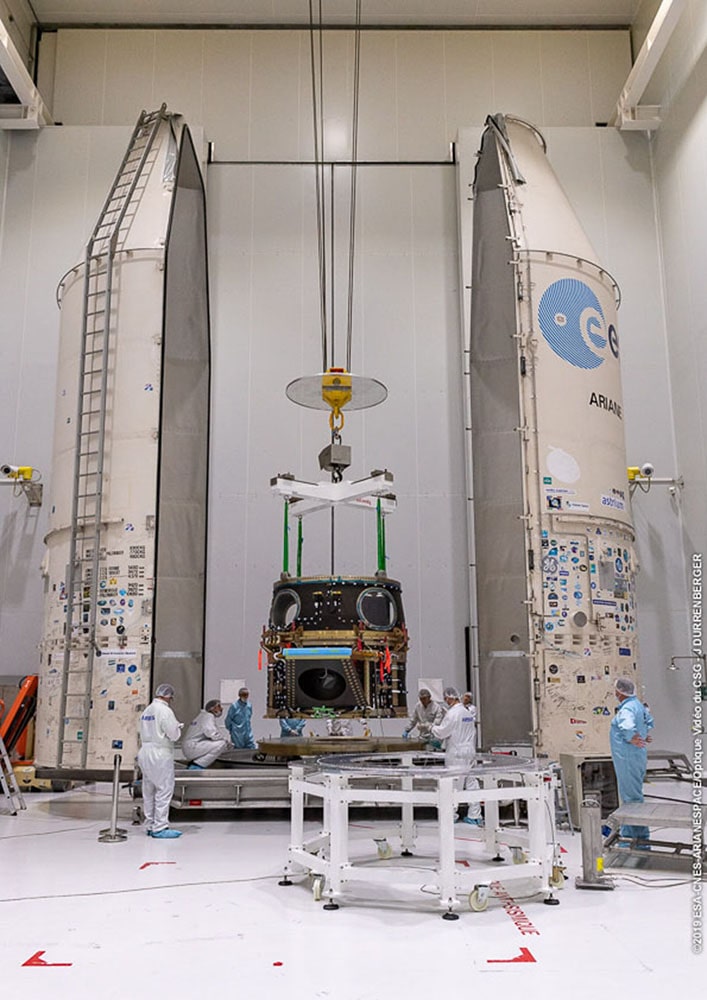