For this dedicated launch of a 16U satellite on Electron in 2019, Exolaunch delivered deployment solution and integration services. Exolaunch utilized its 16U EXOpod deployer that has unique flight heritage and has successfully flown on multiple missions since 2017. The mission took off at 01:22 UTC from Mahia in New Zealand on October 17th.

Chris Biddy, Co-founder and CEO of Astro Digital, commenting on the mission said: “Exolaunch delivered the 16U EXOpod in a very short time window, and we were very happy to receive it since it’s the only flight proven 16U cubesat deployer on the market. The unique, yet reliable piece of hardware performed flawlessly and Exolaunch provided technical support for the adaptation and during the spacecraft integration.” 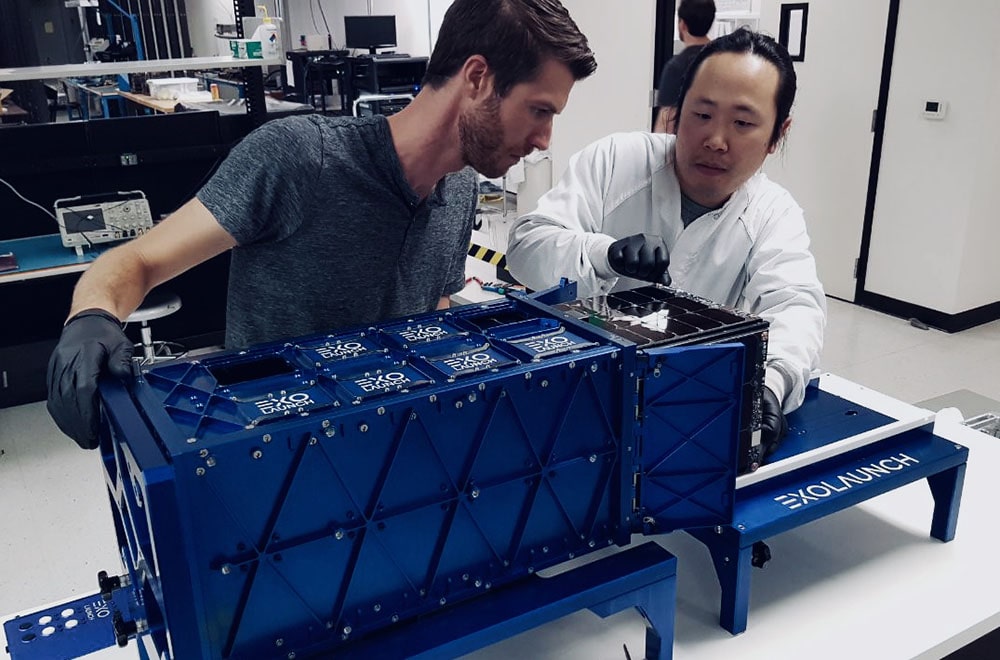 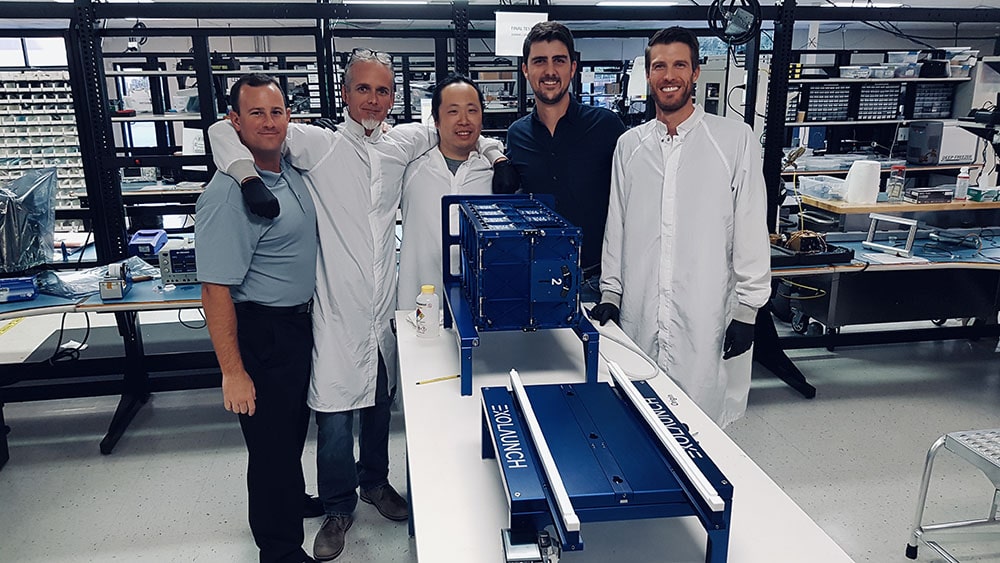 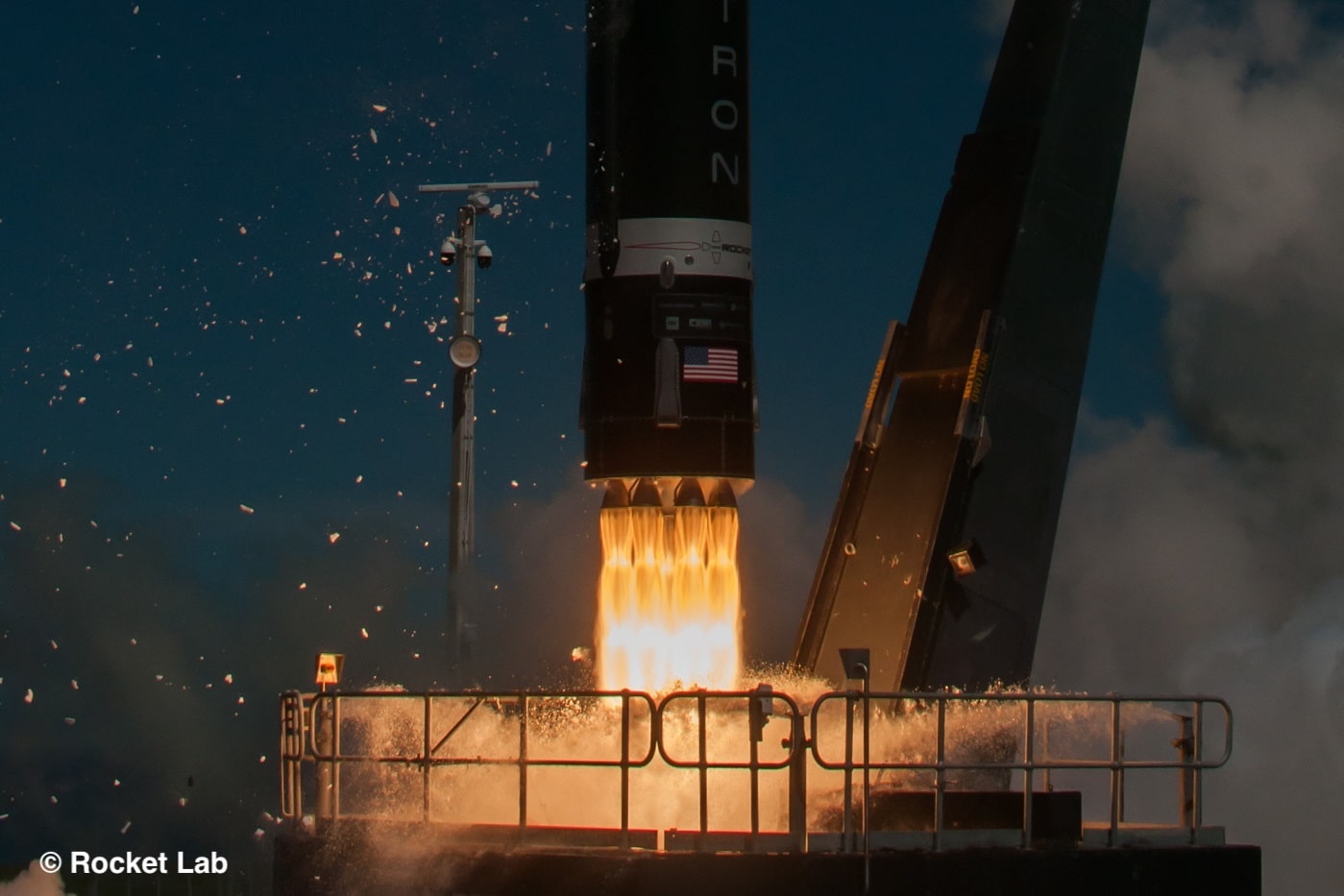 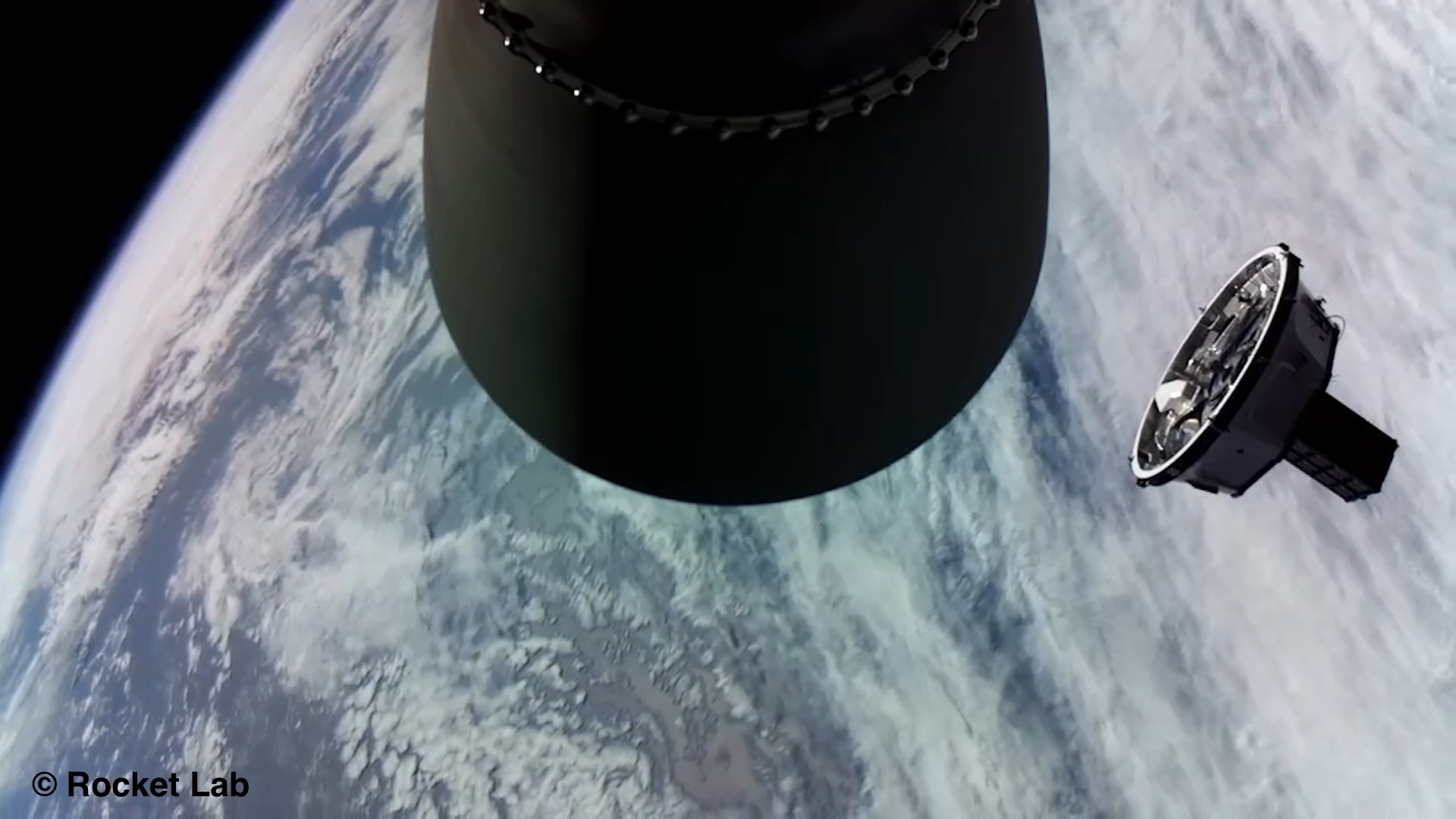