Launching from Vostochny in Russia on February 1st in 2018, this rideshare mission successfully took-off at 02:07 UTC. The primary payload on this launch were the Kanopus-V #3, 4 satellites which are used for environmental monitoring, mapping, fire detection, agricultural planning, land use assessments, and urban planning.

For this mission, Exolaunch successfully arranged launch capacity, delivered mission and integration services and deployment solutions to 7 cubesats and 4 microsats to its customers from Europe and the USA.

The S-Net project was on Exolaunch manifest for this mission. S-Net is a satellite project of the Technical University of Berlin which was built to demonstrate the inter-satellite communication technology within a distributed and autonomously operating nanosatellite network of four satellites. These satellites had specific deployment which required them to be released into orbit altitude of approximately 580 kilometers precisely at 10-second intervals.

Another spacecraft on this mission was a 3U cubesat from German Orbital Systems. Belonging to the D-Star ONE series it was named v.1.1 Phoenix and was designed and built as part of a future planned cubesat communications constellation. 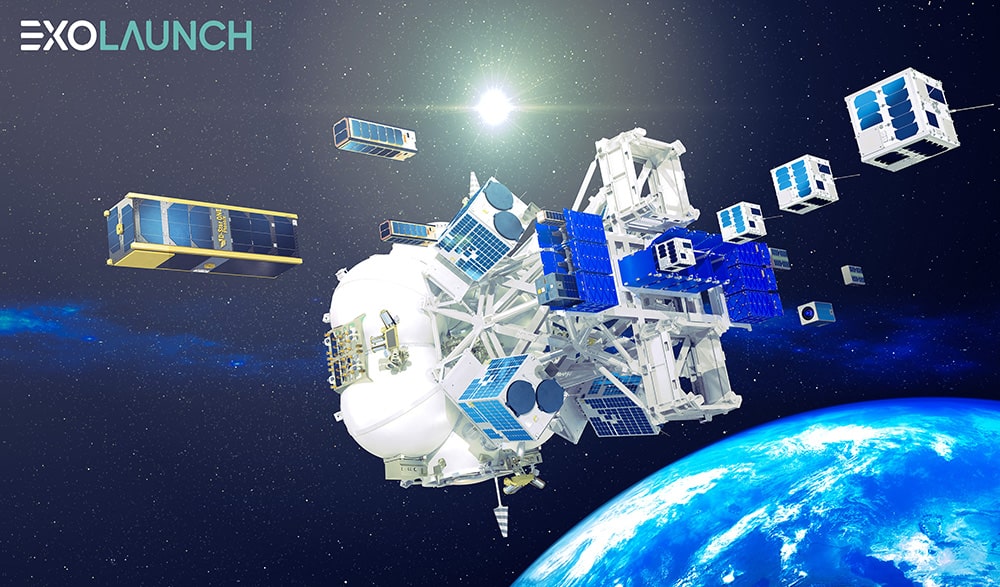 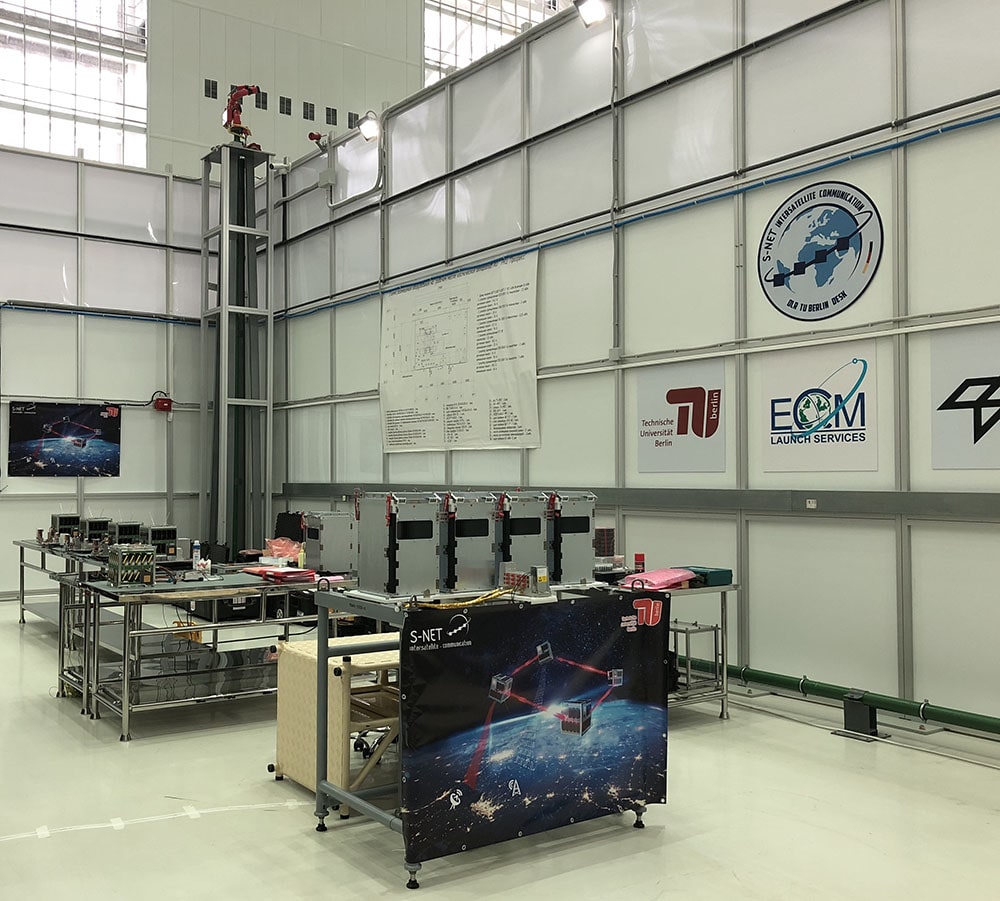 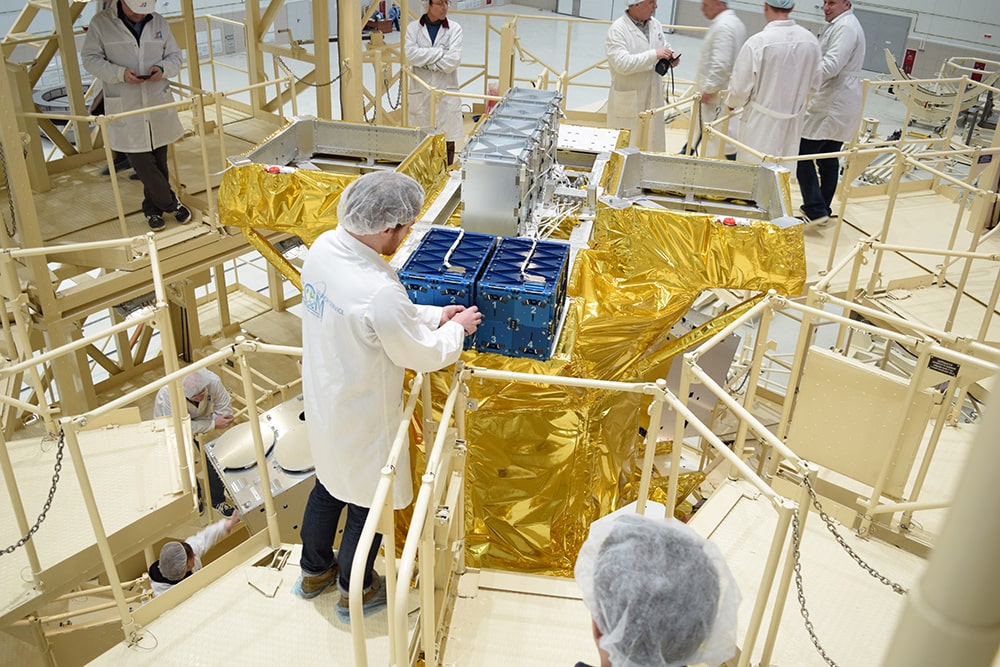 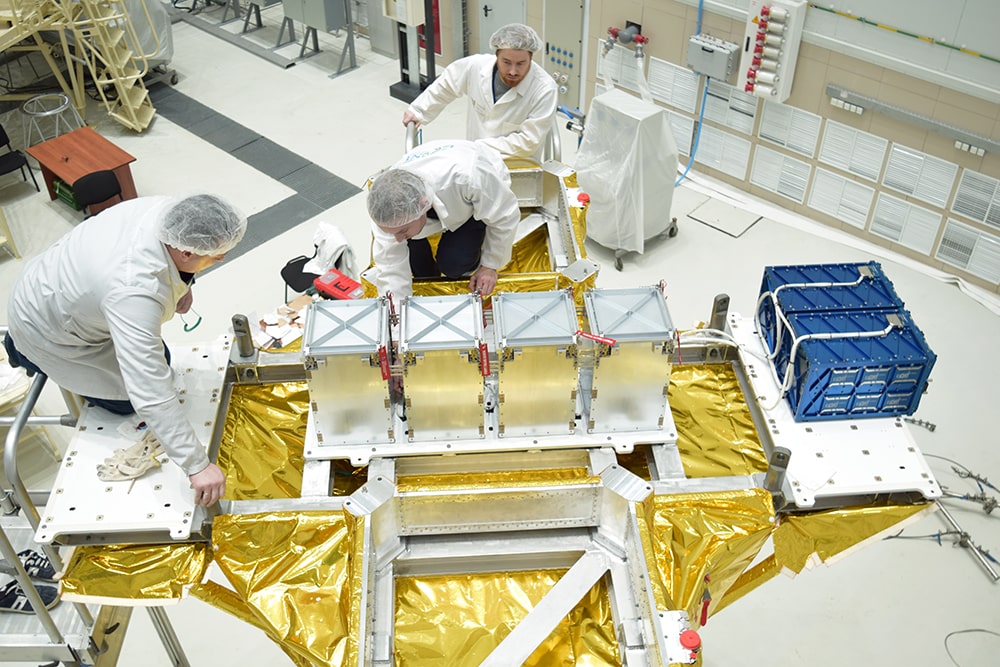 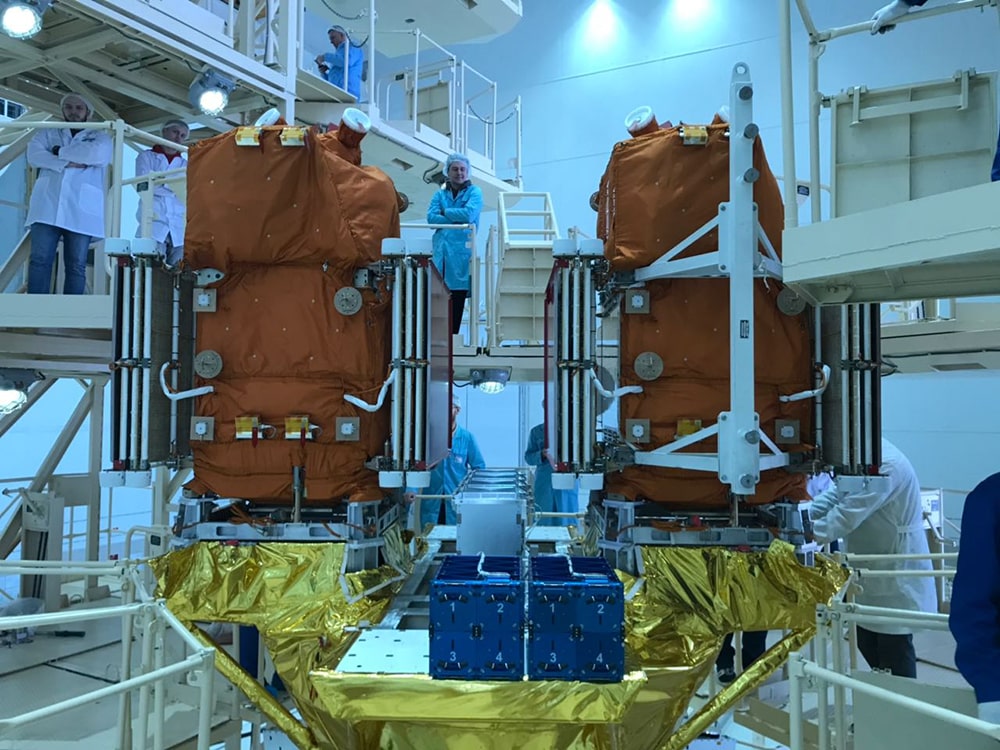 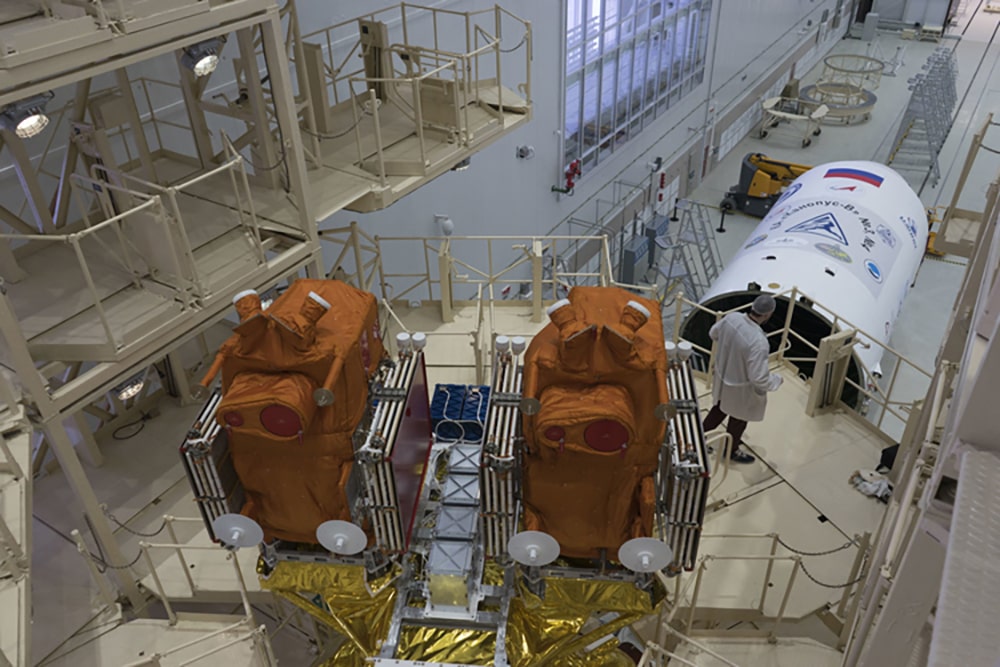 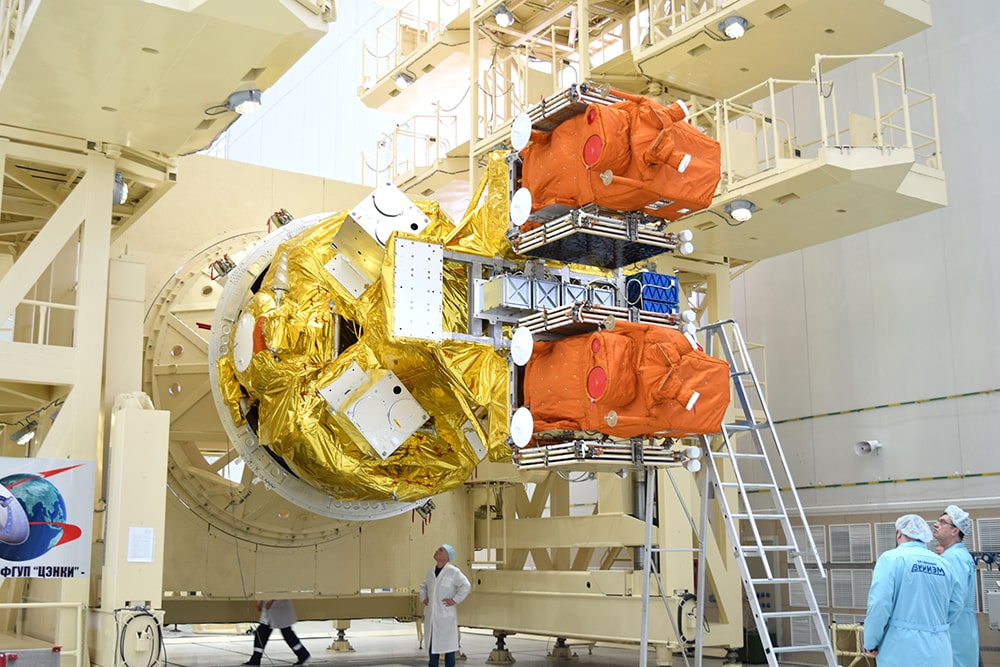 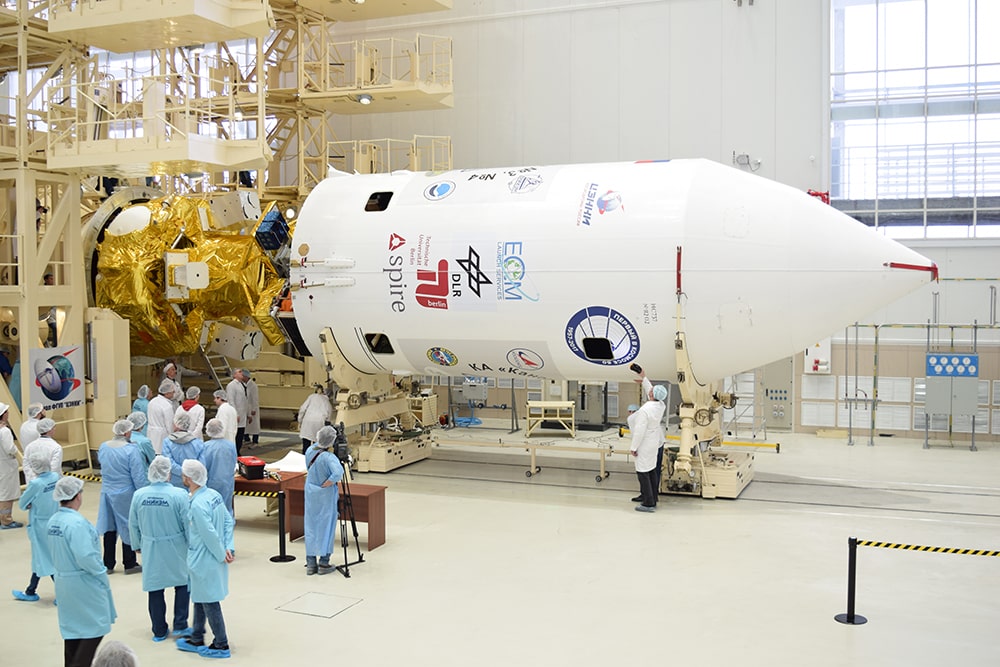 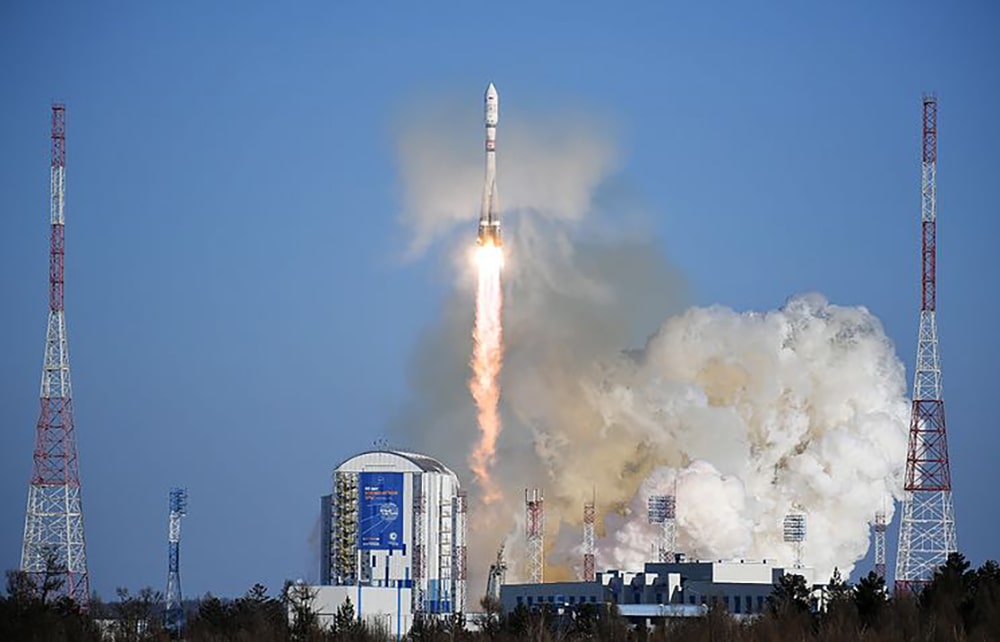