The rideshare mission launched on the 28th November 2017 at 05:41 UTC onboard a Soyuz rocket from Vostochny in Russia. This was the first launch from the newly built Vostochny launch site containing advanced infrastructure. The primary payload on this mission was a 2,750-kilogram Meteor-M #2-1 satellite. This satellite was designed to monitor global weather, the ozone layer, the ocean surface temperature and ice conditions to facilitate shipping in the polar regions of Earth.

On this mission, Exolaunch arranged launch capacity and delivered integration services and deployment solutions to 14 cubesats from customers in Germany, Sweden, and the USA. The cubesats were launched in 12U and 16U EXOpod deployers equipped with an EXObox sequencer.

Ten 3U satellites of Exolaunch’s manifest were the Lemur-2 cubesats produced by Spire Global, a data and analytics company based in San Francisco. Spire’s satellite constellation of Lemur-2 cubesats provides global ship tracking and weather monitoring. The Lemur-2 satellites' two main payloads are the STRATOS GPS radio occultation payload and the SENSE AIS-receiver.

Making up part of the manifest was D-Star ONE, a 3U cubesat which was designed and built by German Orbital Systems as a technology demonstration for a future planned cubesat communications constellation.

SEAM (Small Explorer for Advanced Missions) was a project aiming at developing, building, launching and operating a 3U cubesat for science-grade measurements of magnetic and electric fields in the Earth ionosphere. The cubesat was developed by a consortium which brought together eight partners from five European countries. 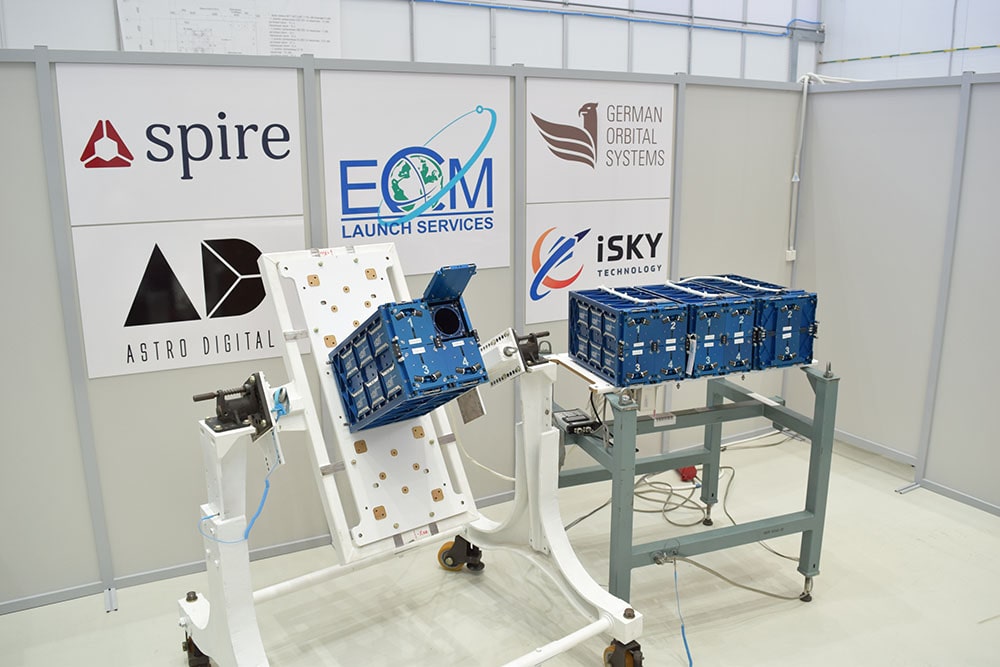 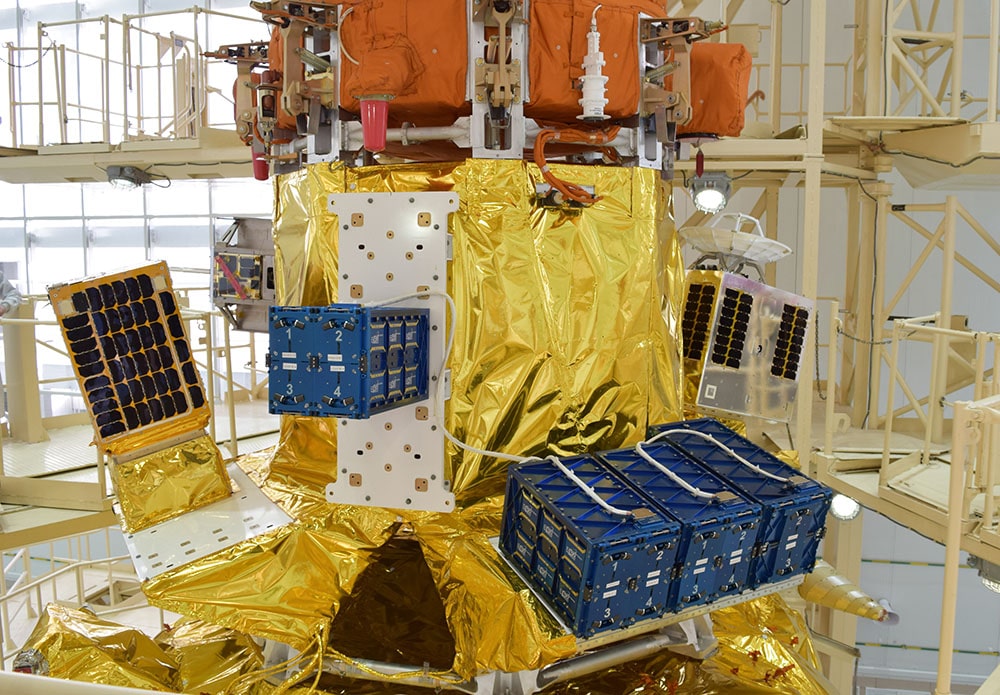 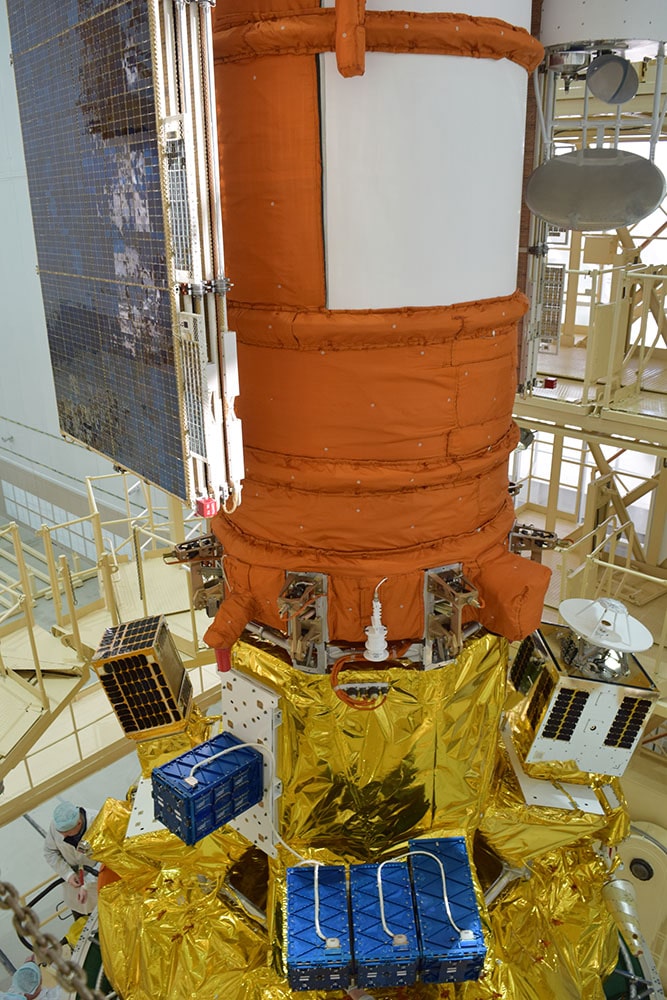 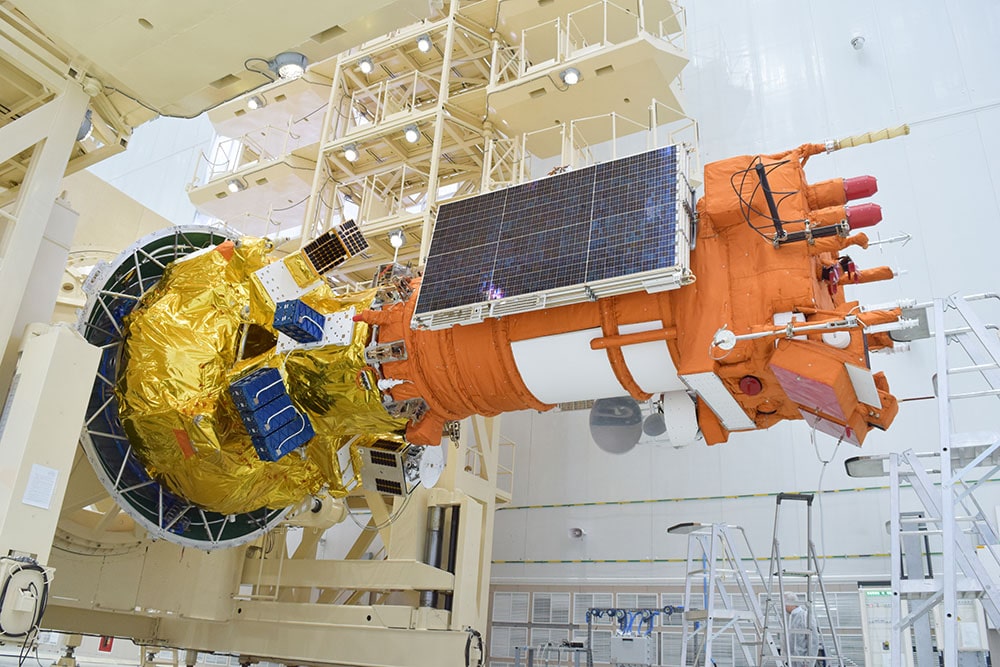 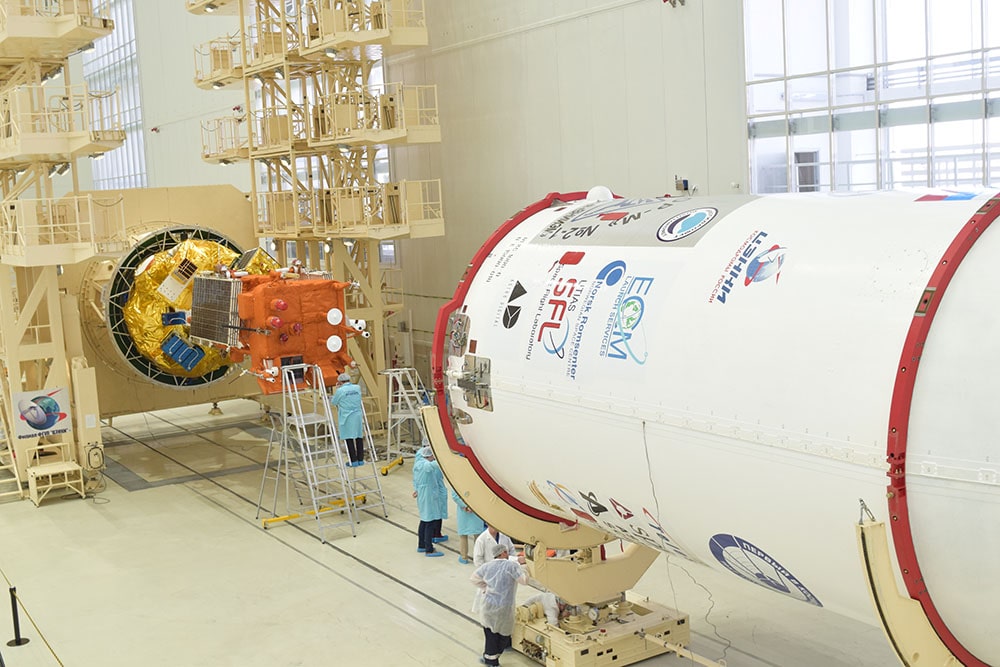 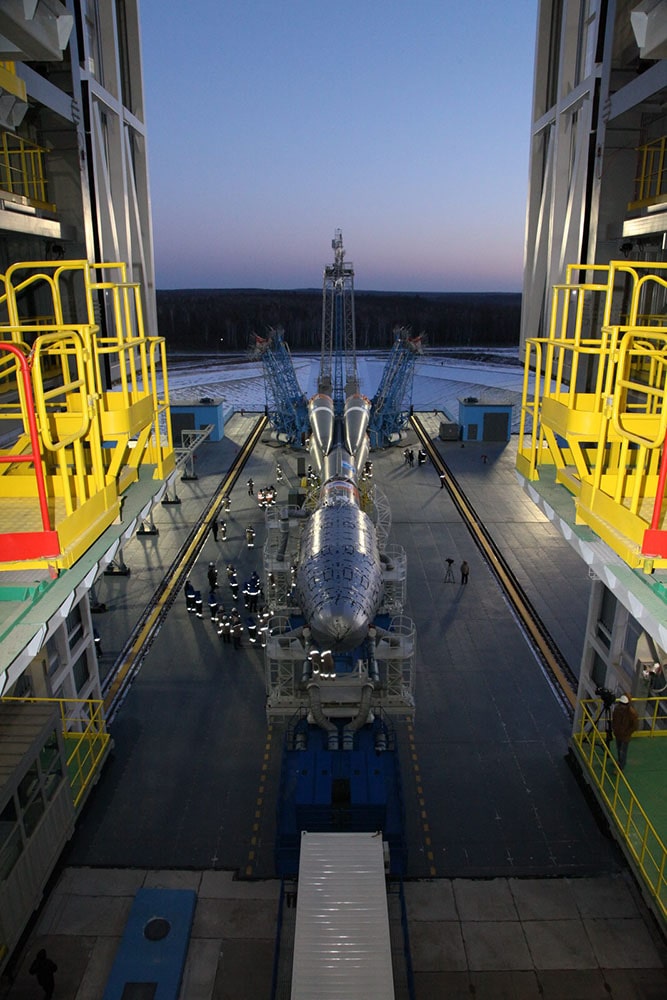 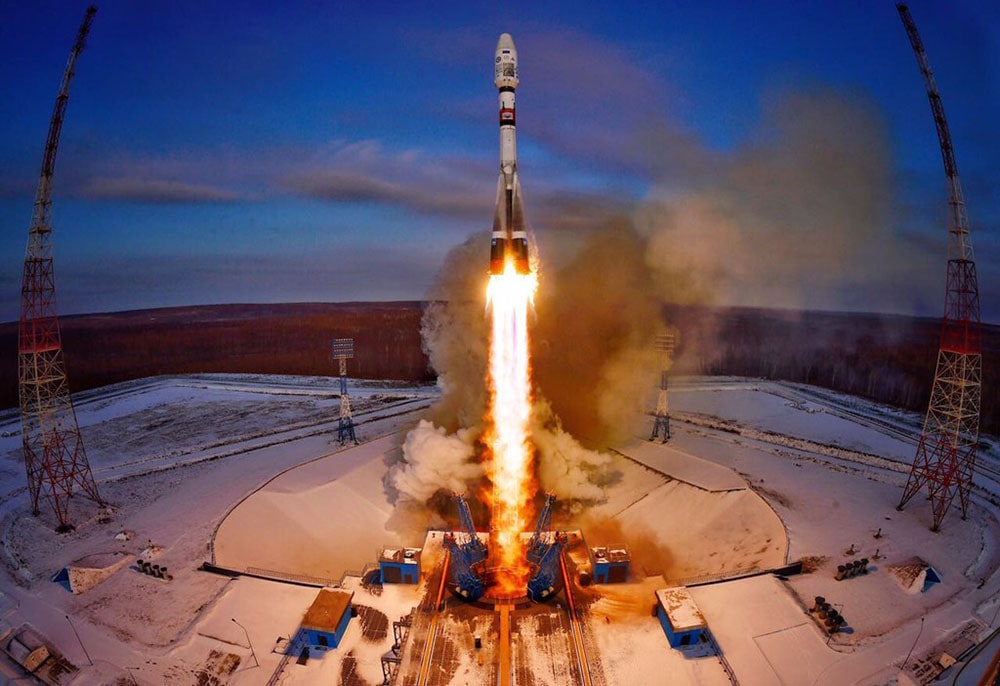