Launching from Baikonur in Russia, the Soyuz-2 rocket successfully launched on the 14th July at 6:36 UTC. The primary payload for this mission was the Roscosmos’ Kanopus-V-IK Earth observation satellite. Making up the auxiliary payload were 73 smallsats in total, a record-breaking number of satellites for a single launch. It was the most technically challenging mission in the history of smallsat commercial launches, with the upper stage deploying the satellites into three different sun-synchronous orbits: with the primary payload being deployed into 515 km, the first batch of smallsats - into 580 km and the rest of cubesats -into 485 km.

This launch became an important milestone for Exolaunch as it was our largest cluster launch at the time. On this mission, Exolaunch procured launch capacity and delivered mission services and deployment solutions for 15 cubesats and 2 microsats for international customers. We are proud of how large and diverse the rideshare that made up the auxiliary payloads on this mission was.

Another significant milestone for Exolaunch on this mission was the EXOpod cubesat deployers and EXObox sequencer being flown for the first time and receiving successful flight heritage.

Exolaunch acquired its first and successful experience of accommodating microsatellites on a rocket and adapting them to launch vehicle’s interfaces. Flying Laptop was a microsatellite developed at the Space Institute in the University of Stuttgart. It was the first microsatellite on Exolaunch’s manifest and had a mass of 120 kg. The primary objective of Flying Laptop was to demonstrate and qualify new small satellite technologies. This included using a MICS (Multispectral Imaging Camera System) for various scientific Earth observation experiments. A further mission goal of Flying Laptop was to utilize its star trackers for NEO (Near Earth Objects) detection.

The second microsatellite on Exolaunch’s manifest was developed at the Technical University of Berlin. TechnoSat, is a microsatellite mission with a mass of 20 kg. Its primary objective was to provide an on-orbit demonstration capability for novel technologies including a new type of position actuator for small satellites called a Fluid Dynamic Actuator (FDA). This technology is based on angular momentum storage using liquid metal and it was tested in space for the first time.

Making up part of Exolaunch’s manifest were multiple international cubesats:

Named CICERO, 6U cubesats were launched as part of a constellation developed by GeoOptics. These LEO cubesats are built for the purpose of performing GPS and Galileo radio occultation (GNSS-RO) of Earth's atmosphere and surface remote sensing by GNSS reflection. The primary goal of this system is to provide critical data on the current state of the Earth.

The NanoACE 3U cubesat was a technology demonstrator validating the Endeavor suite technologies produced by Tyvak Nano-Satellite Systems. NanoACE was launched for the purpose of internal Tyvak development as an attitude control experiment and for validating technologies which would be used for future missions. 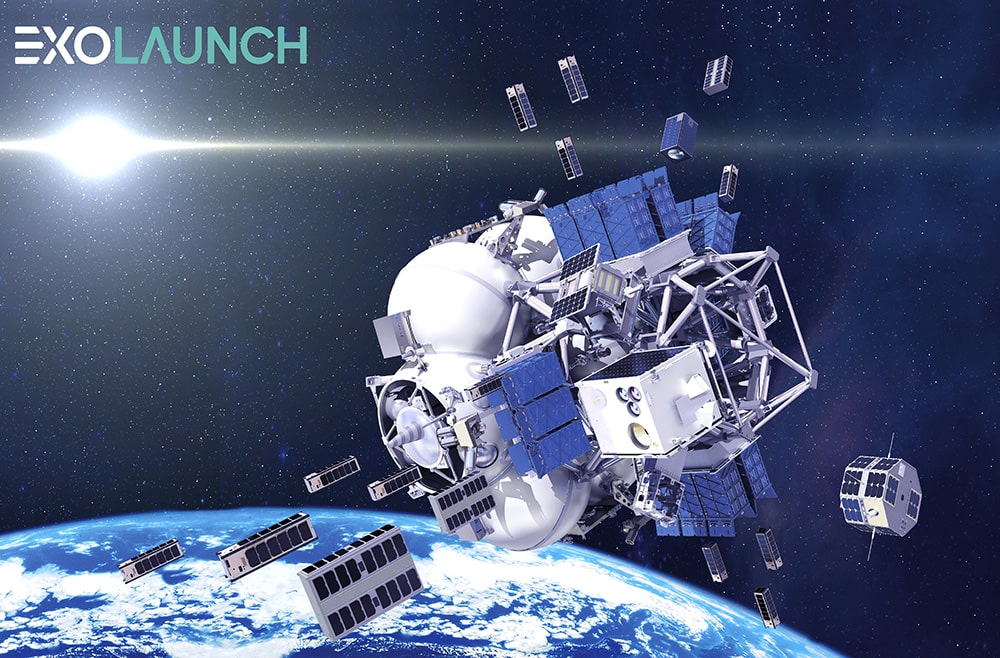 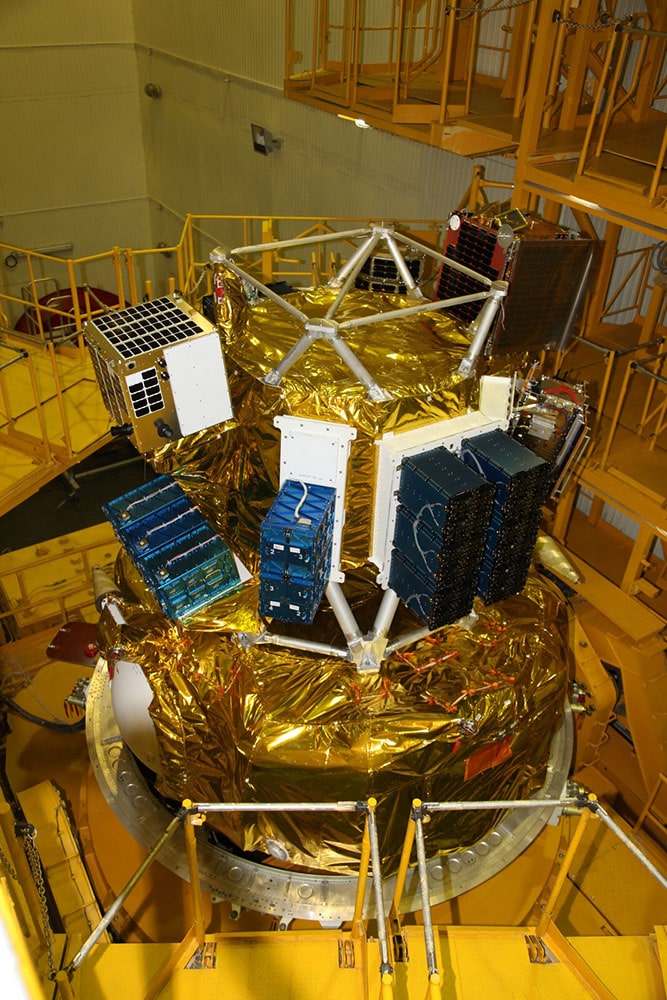 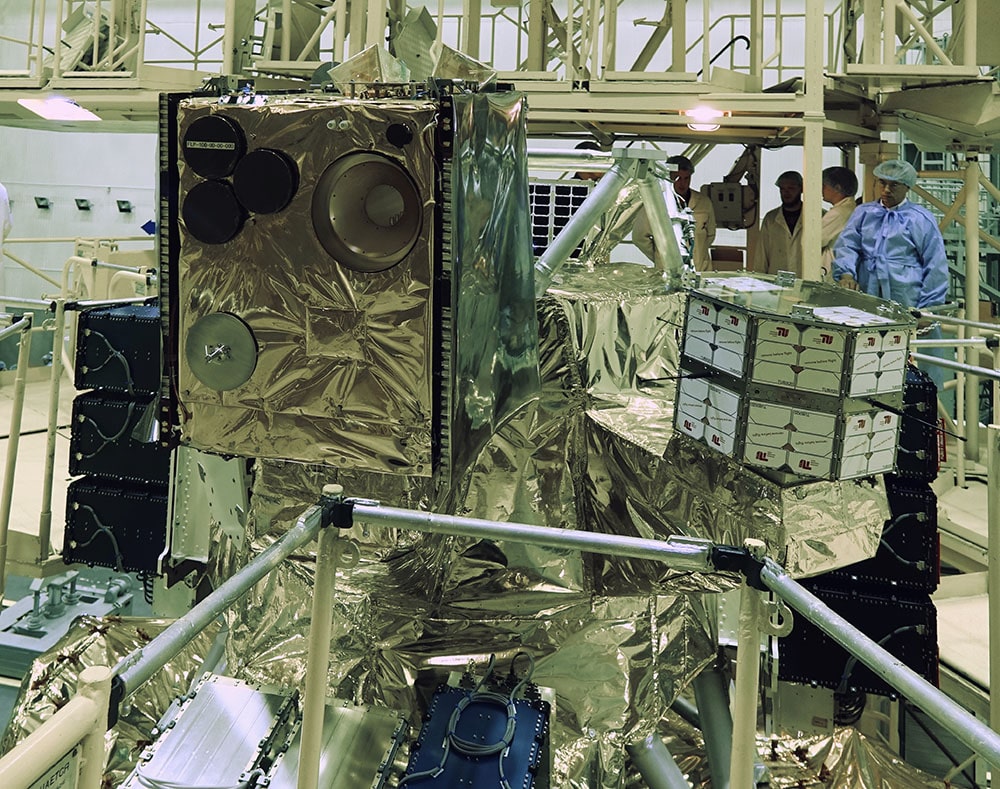 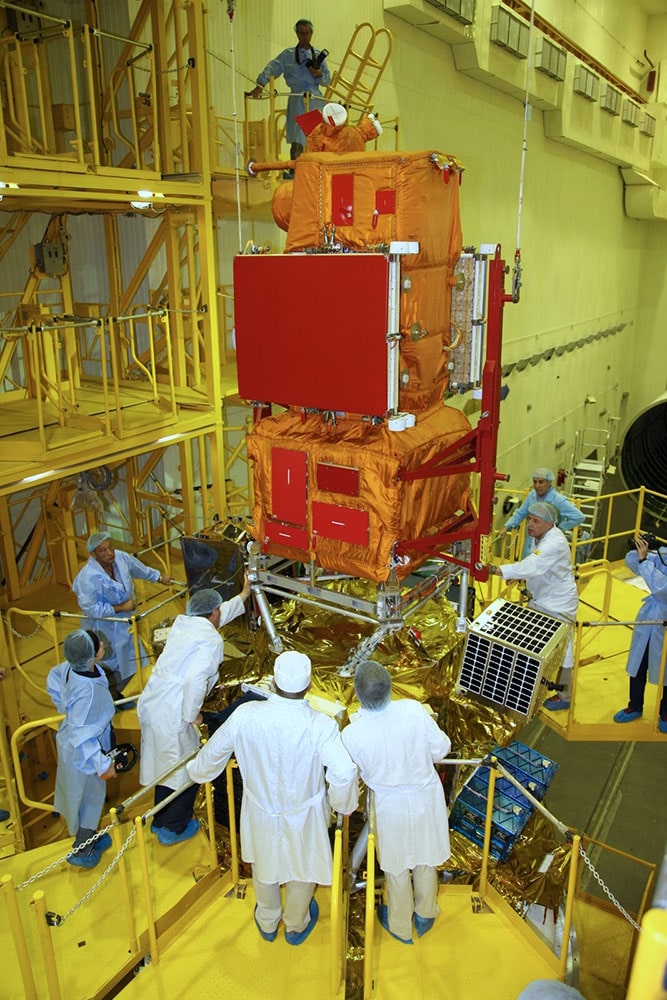 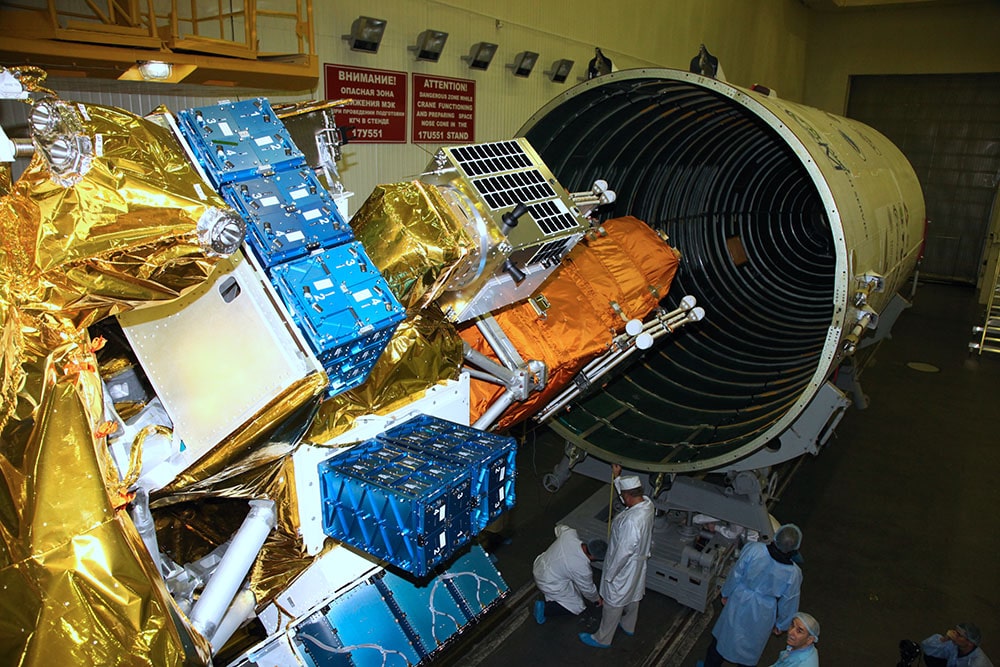 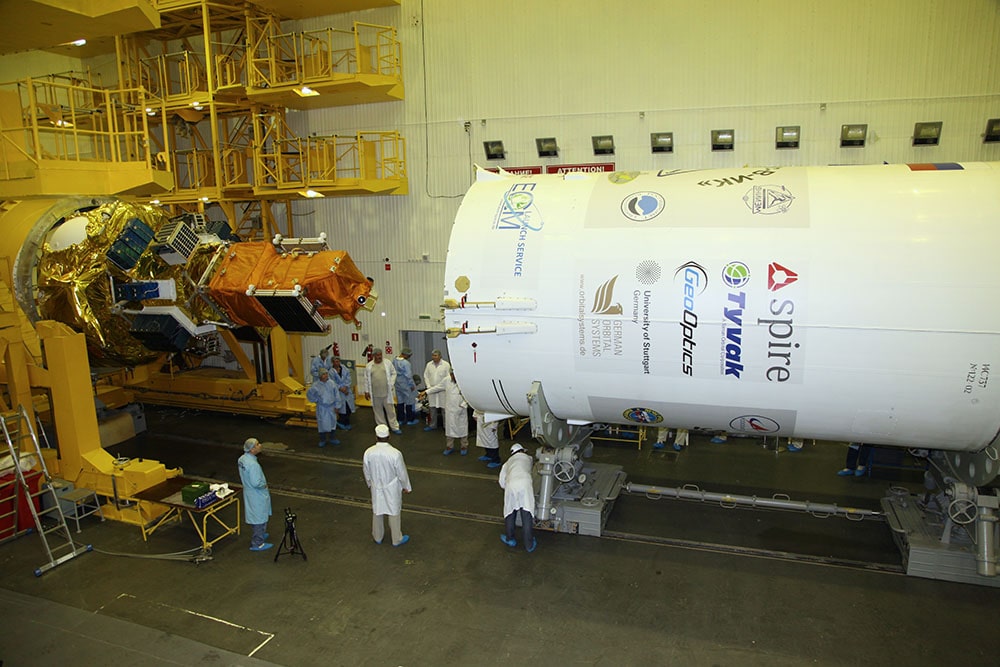 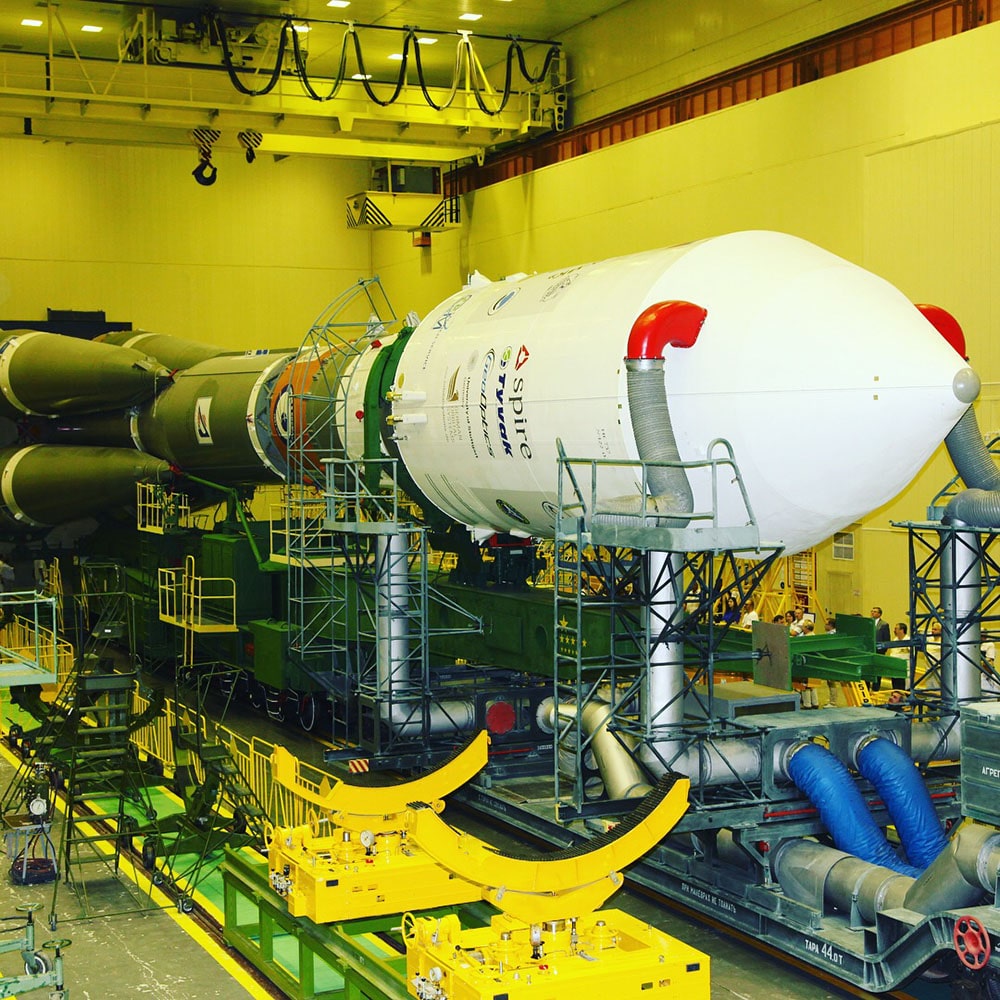