In its fourth dedicated rideshare mission with SpaceX, Exolaunch, the leading global provider of launch, in-space logistics and deployment services, integrated and launched 12 small satellites from customers across the globe.

The mission lifted off on April 1, 2022 at 16.24 UTC from Cape Canaveral on 'Transporter-4' mission. This mission brought the total number of satellites sent to space by Exolaunch to over two hundred.The Falcon 9 launch was performed in the interests of the company's new and returning customers such as NanoAvionics, Norwegian Defence Research Establishment (FFI), UNSEENLABS, Omnispace, Thales Alenia Space, Satellogic, Pixxel, Spacemanic and the University of Brasilia (UnB). With small satellite deployment into two different orbits on a single mission of Falcon 9 and the debut flight of the newest CarboNIX 8-inch microsat separation system, this was the most trailblazing Transporter mission yet for Exolaunch.

The mission is the fourth Transporter mission in a series of rideshare launches, which Exolaunch has manifested on Falcon 9 under a Multi-Launch Agreement with SpaceX first signed in 2020 and extended at the end of 2021. For each Falcon 9 launch procured through the Multi-Launch Agreement, Exolaunch provided a turnkey solution encompassing comprehensive rideshare mission management, satellite integration, environmental testing and deployment services. Exolaunch has deployed nearly 100 microsats and cubesats on SpaceX's first three record-breaking dedicated rideshare Transporter missions.

To maximize payload capacity and cost-effectiveness for their customers, Exolaunch used its recent product addition, EXOport, a flexible multi-satellite adapter designed to optimally accommodate microsats and cubesats on a single Falcon 9 port. Exolaunch also used its proprietary flight-proven separation systems CarboNIX, a next generation shock-free separation system with 100% reliability, that to date has successfully separated 30 microsats, and the EXOpod, Exolaunch's cubesat deployer with a heritage of 145 deployed satellites.

Exolaunch's manifest on the Transporter-4 mission included the following payloads and companies: 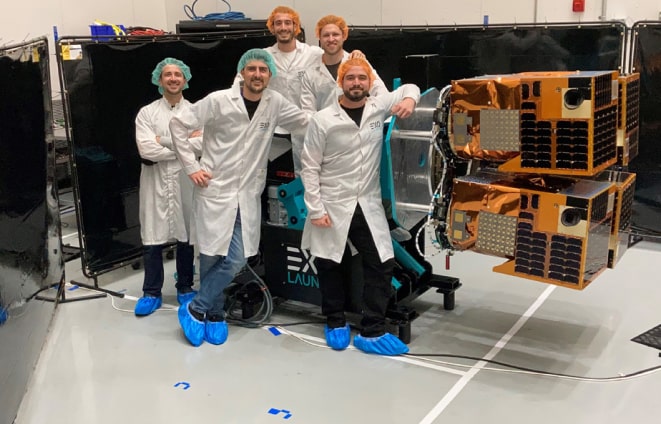 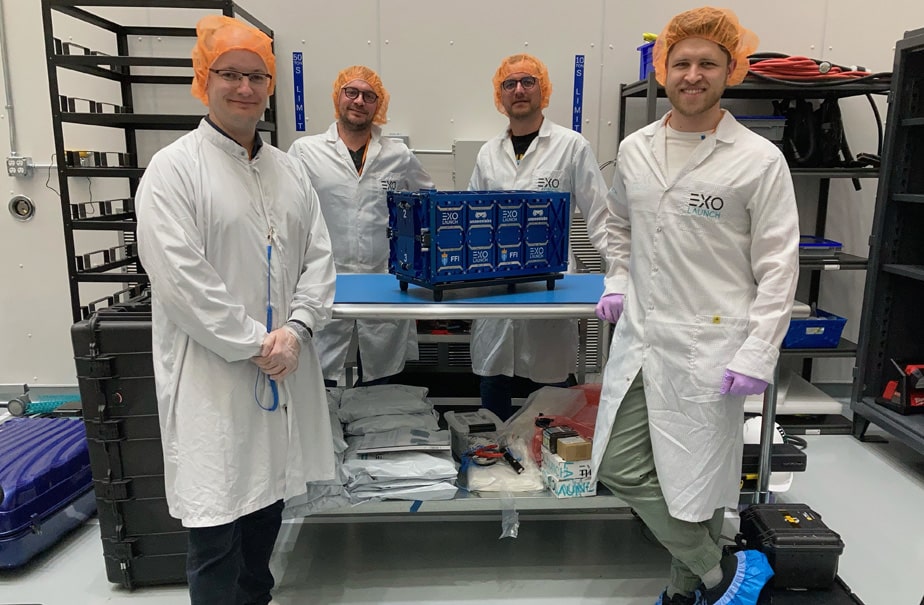 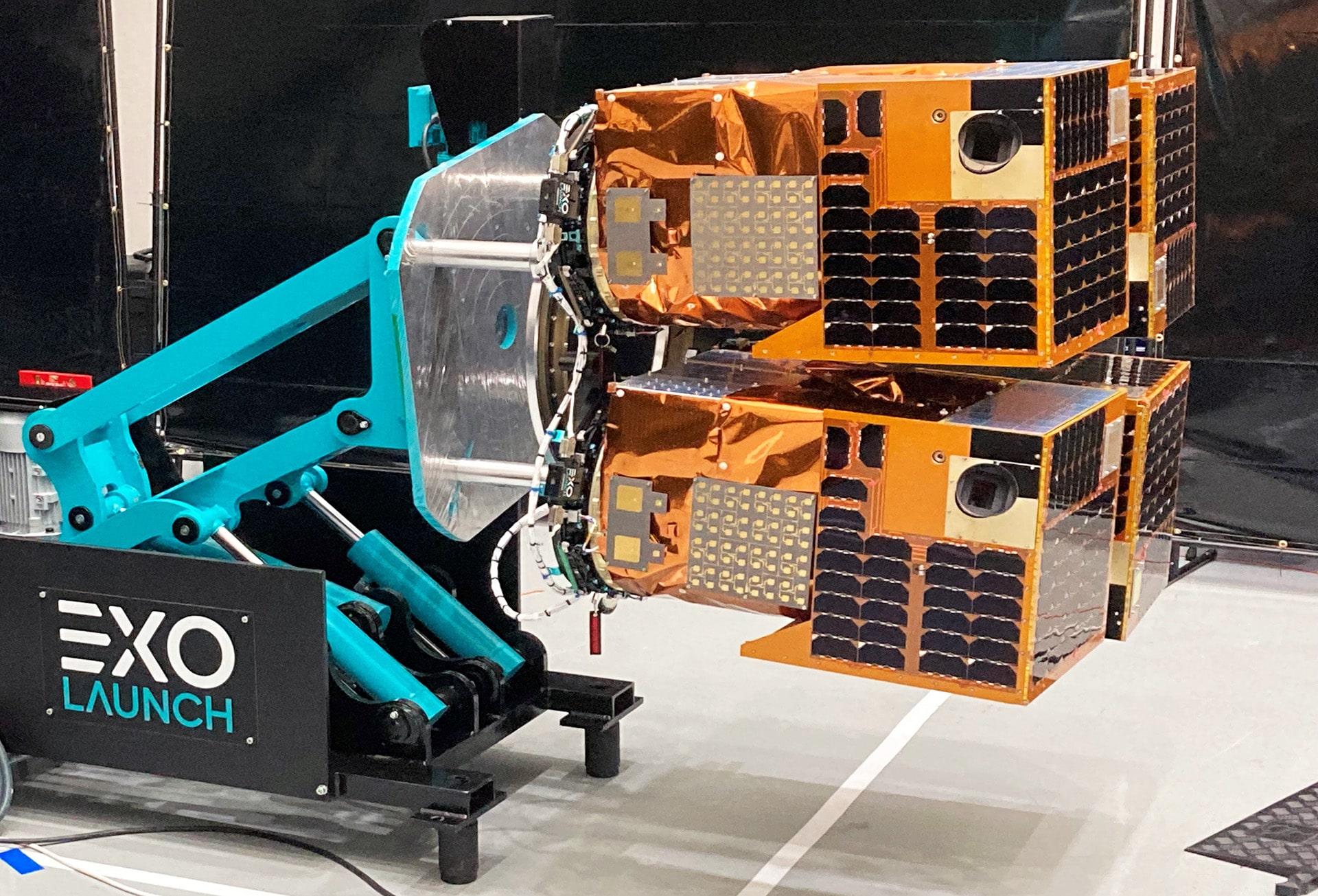 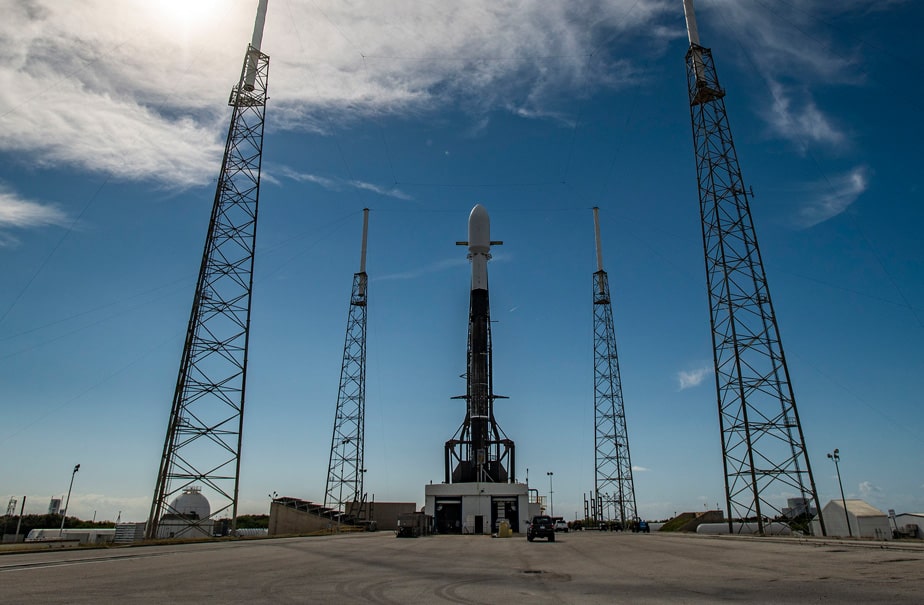 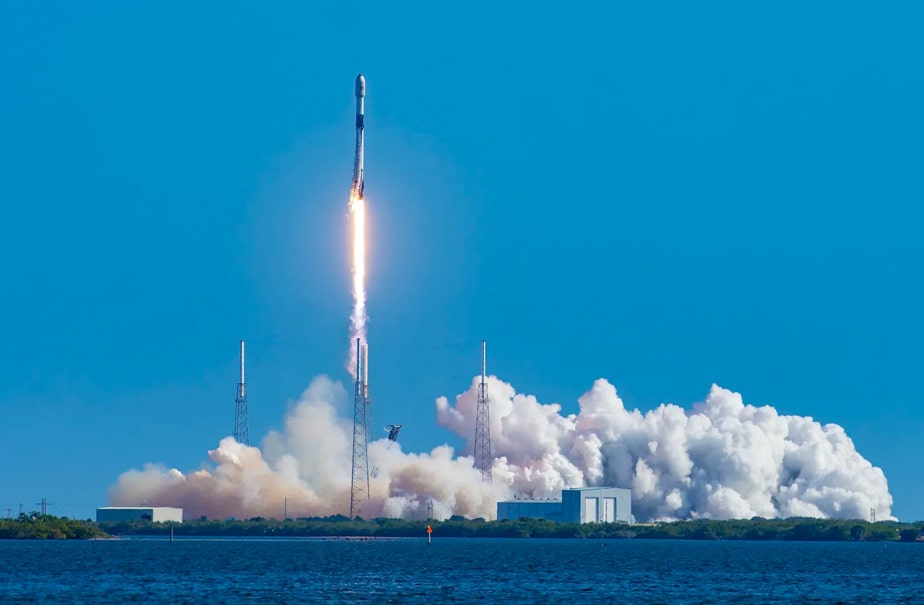 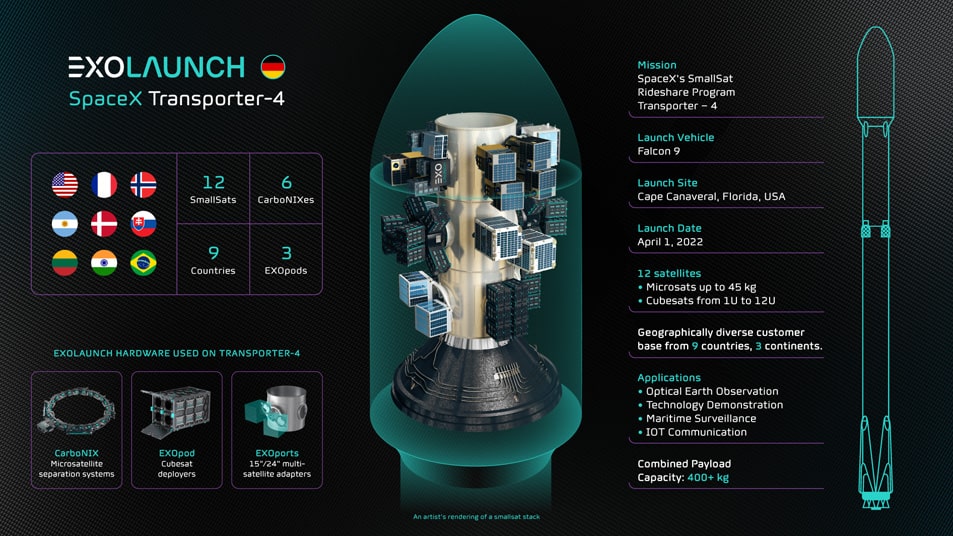 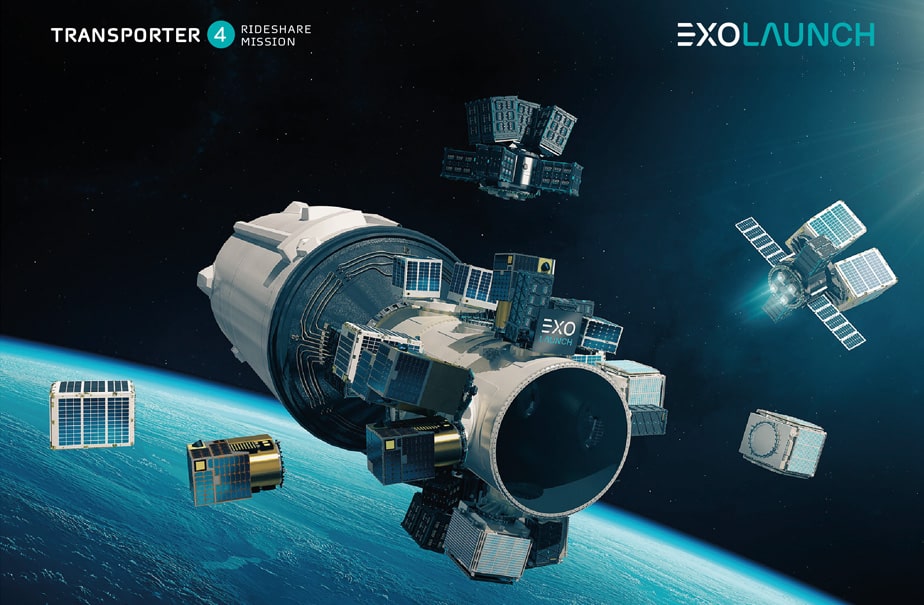