In its third dedicated rideshare mission with SpaceX, Exolaunch, the leading global provider of launch, in-space logistics and deployment services, integrated and launched 29 small satellites from customers across the globe. The company’s rideshare clusters aboard the SpaceX Transporter-3 mission were an amalgamation of microsats, cubesats (up to 16U) and PocketQubes. The combination of customers from 17 countries across four continents, and an unprecedented number of very sophisticated payloads made it the most technologically rich and geographically spread integration effort for the company yet.

The eclectic company medley incorporated returning customers such as NanoAvionics and ICEYE, as well as many notable new customers such as Sen, Unseenlabs, Lunasonde, NuSpace, FOSSA Systems and Alba Orbital. The companies behind this plethora of satellites are based in the USA, Finland, Great Britain, France, Lithuania, Spain, Scotland, Singapore, Argentina, Brazil, Germany, Israel, Nepal, the Netherlands, Norway, Turkey, and the UAE.

The launch of these 29 satellites brought the total number of satellites sent into orbit by Exolaunch close to two hundred.

This mission was also the third in a series of rideshare launches, which Exolaunch is manifesting on Falcon 9 as part of a Multi-Launch Agreement, which the company first signed with SpaceX in 2020 and extended at the end of 2021. For every Falcon 9 launch procured through this agreement, Exolaunch provides an end-to-end solution encompassing comprehensive rideshare mission management, satellite integration, and deployment services. Exolaunch has launched 59 satellites weighing nearly 1,500 kg on SpaceX’s first two record-breaking dedicated rideshare Transporter missions in 2021.

To maximize payload capacity and cost-effectiveness for their customers, Exolaunch used its recent product addition, EXOport, a flexible multi-satellite adapter designed to optimally accommodate microsats and cubesats on a single Falcon 9 port. Exolaunch also used its proprietary flight-proven separation systems CarboNIX, a next generation shock-free separation system, that to date has successfully separated 24 microsats, and the EXOpod, Exolaunch’s upgraded deployer with a heritage of 139 deployed cubesats. Together they allow Exolaunch to flawlessly deploy its customers’ satellites into their target orbits.

Exolaunch has manifested the following satellites on the Transporter-3 mission: 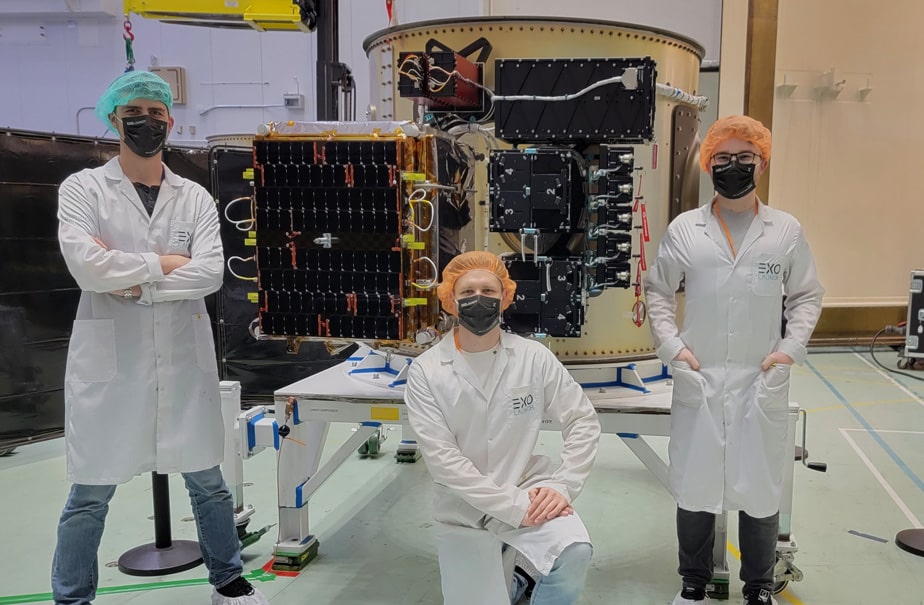 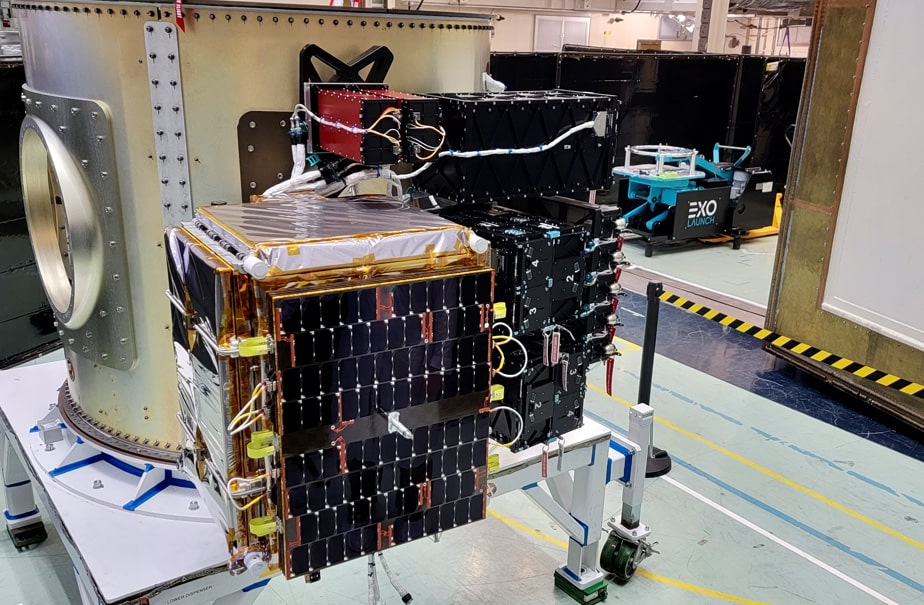 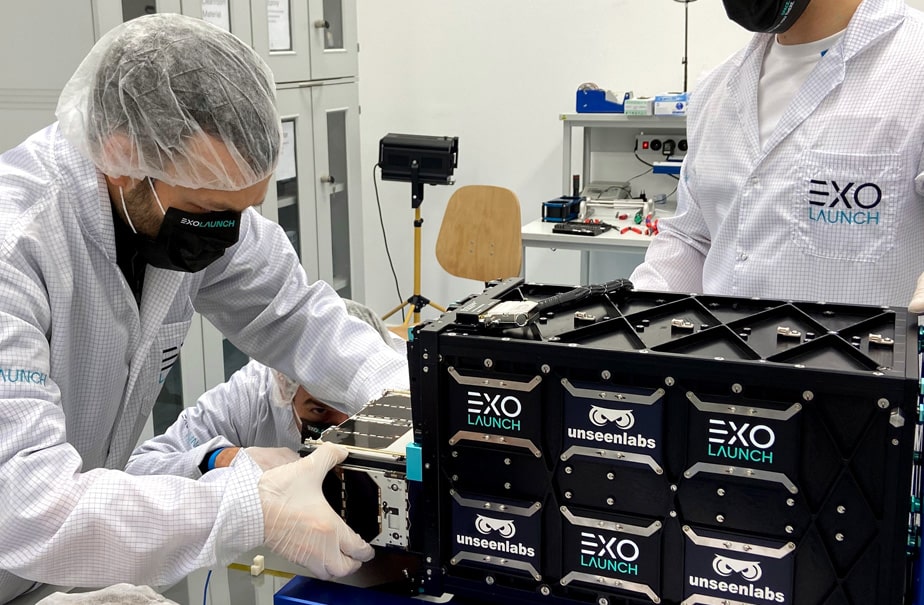 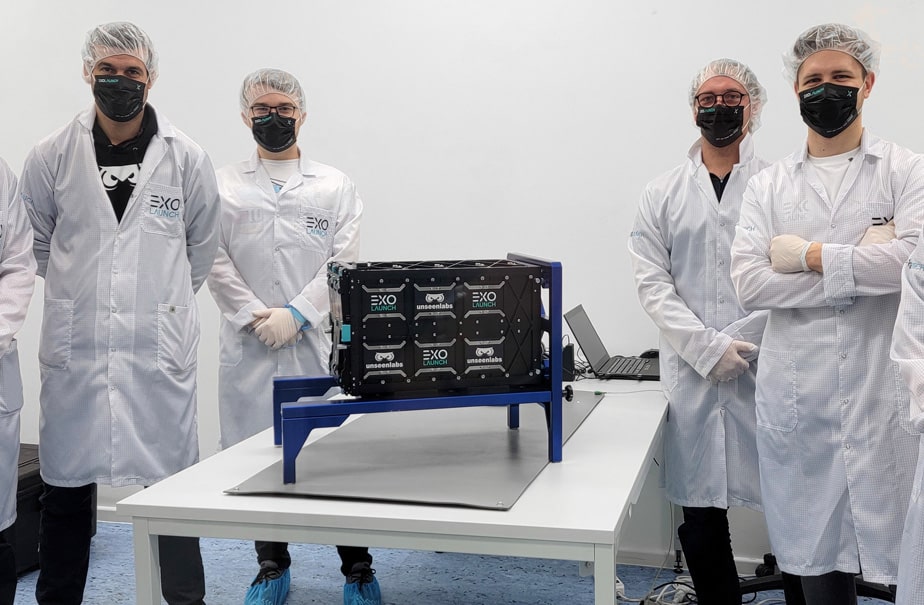 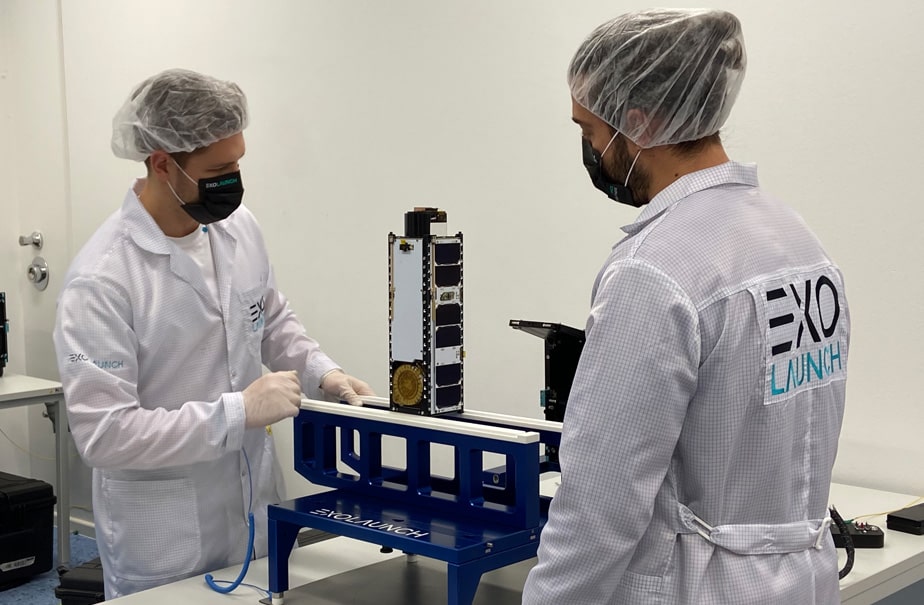 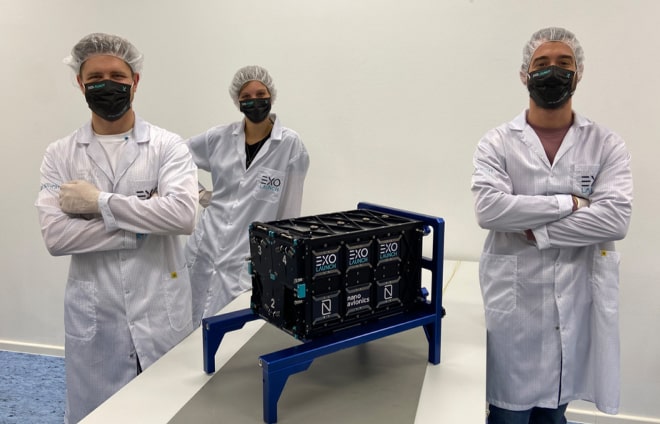 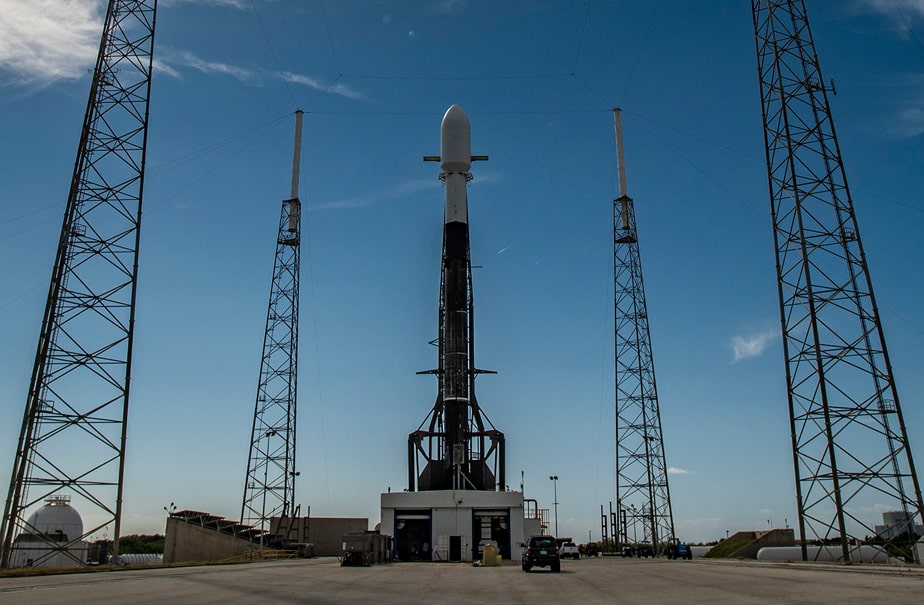 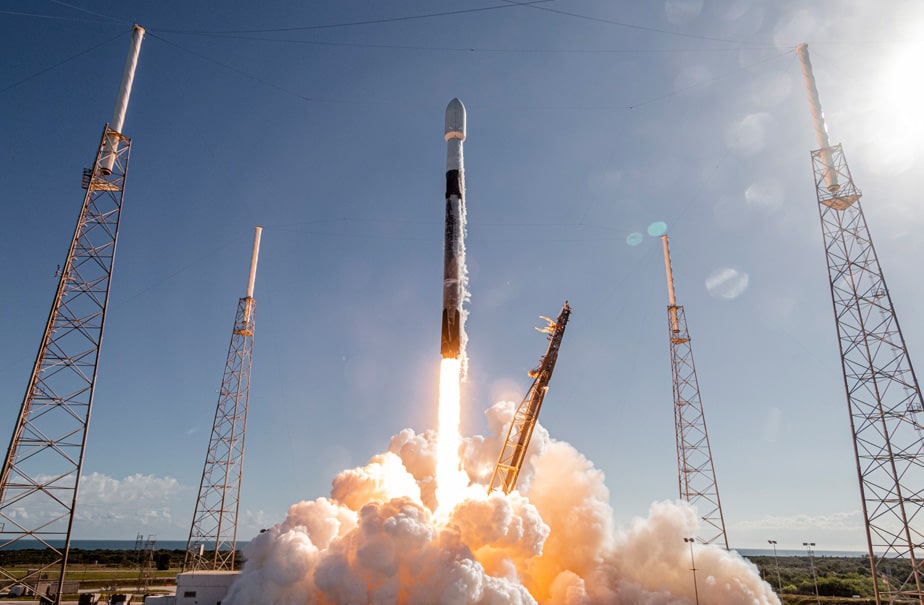 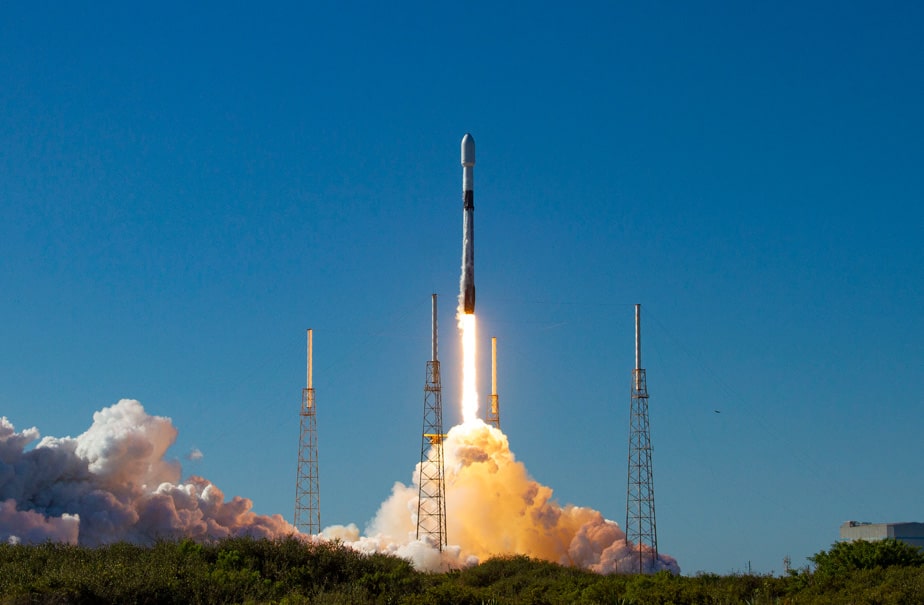 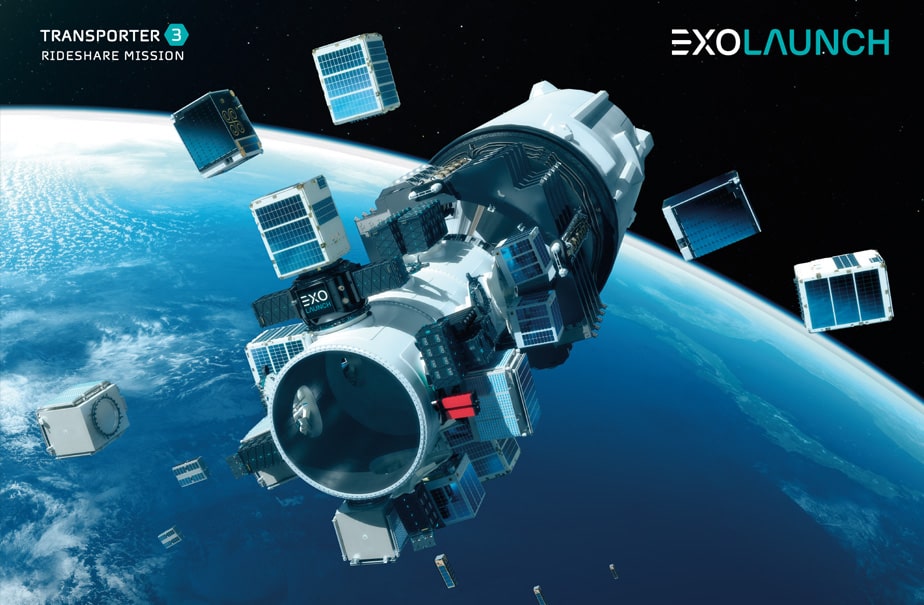 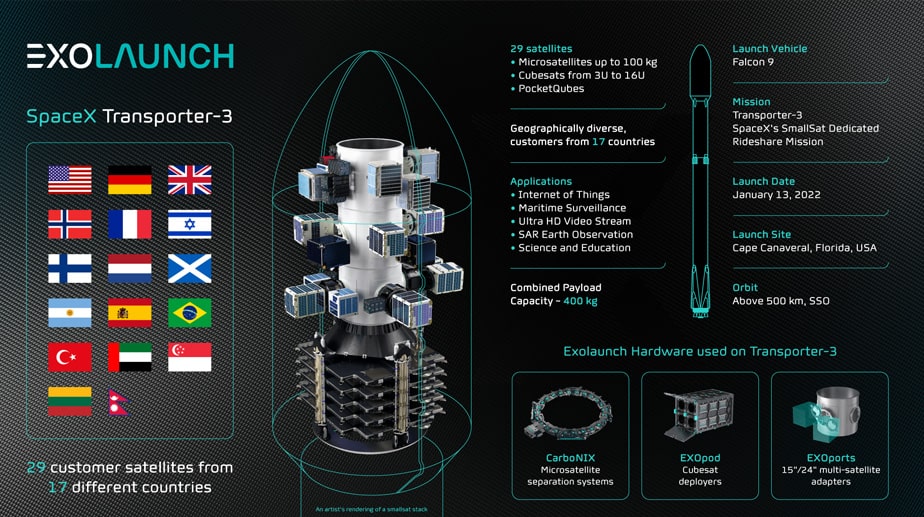