The mission dubbed “Wanderlust”, Desire to Travel, lifted off on September 28 at 11:20 UTC on a Soyuz-2 rocket with a Fregat upper stage. 15 commercial, governmental and scientific satellites for Exolaunch’s customers from Europe, Canada, the UAE and the U.S were successfully delivered into orbit.

Wanderlust is Exolaunch’s eleventh rideshare mission in total and seventh mission with Soyuz. Exolaunch successfully utilized its proprietary flight-proven separation systems – CarboNIX the next generation shock-free separation system for microsatellites, upgraded modifications of EXOpod cubesat deployers, as well as its EXObox sequencers to flawlessly deploy its customers’ satellites into the target orbit. 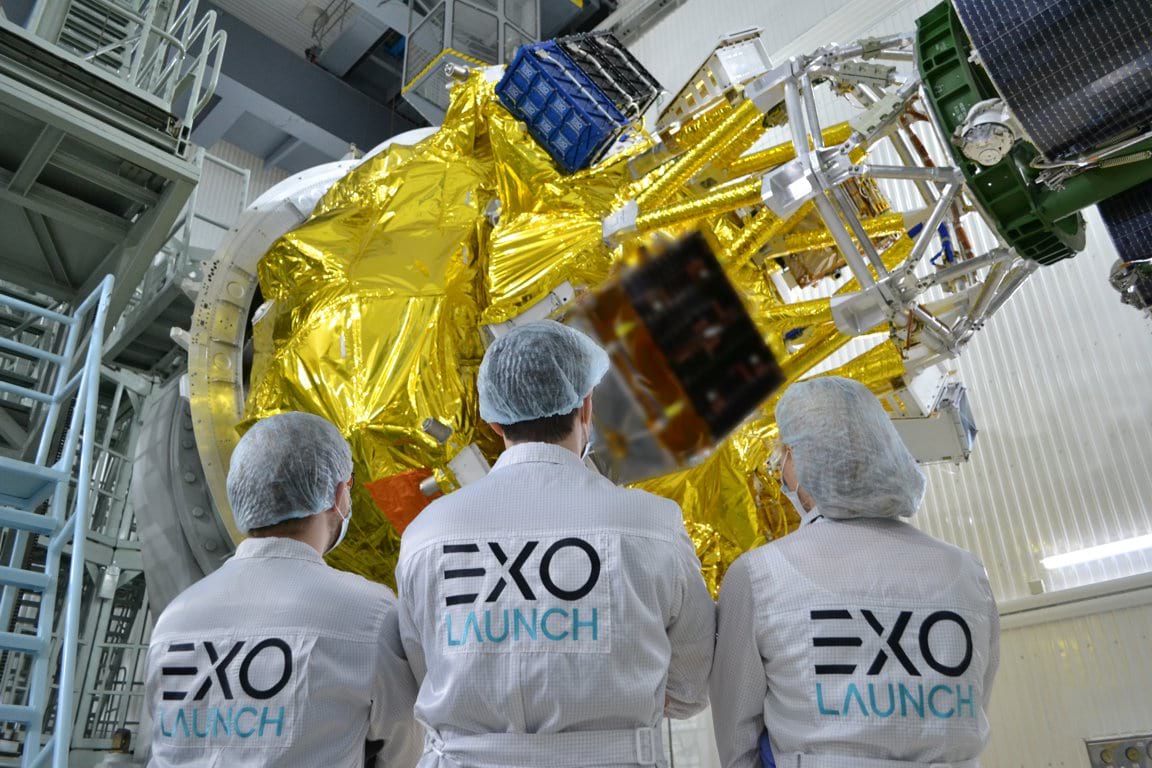 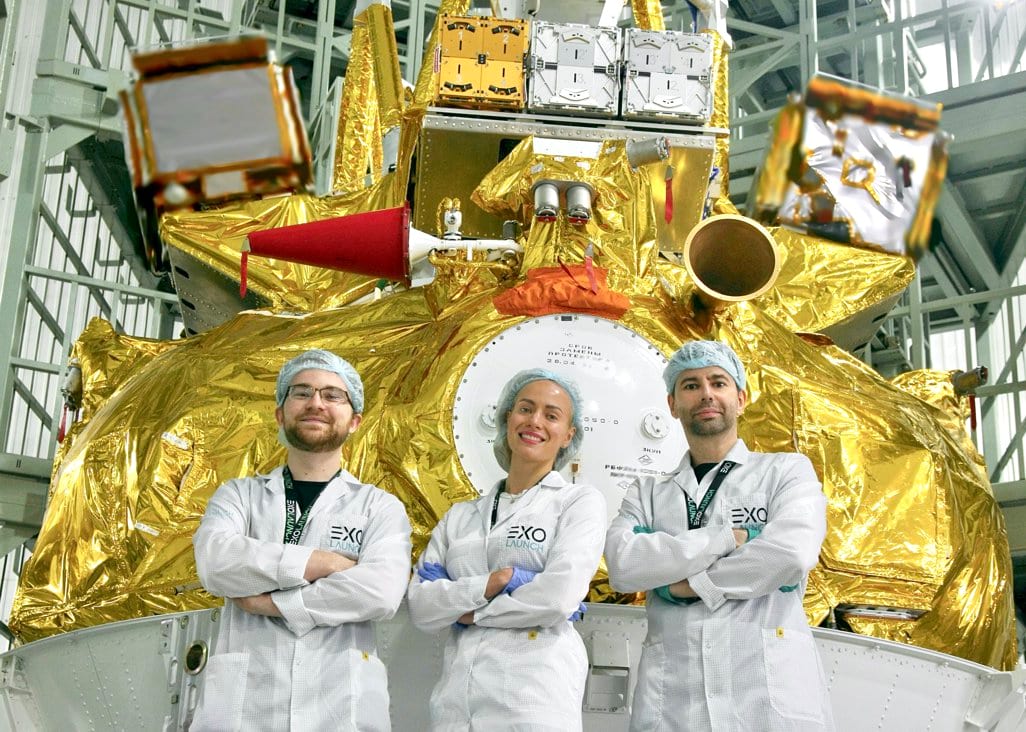 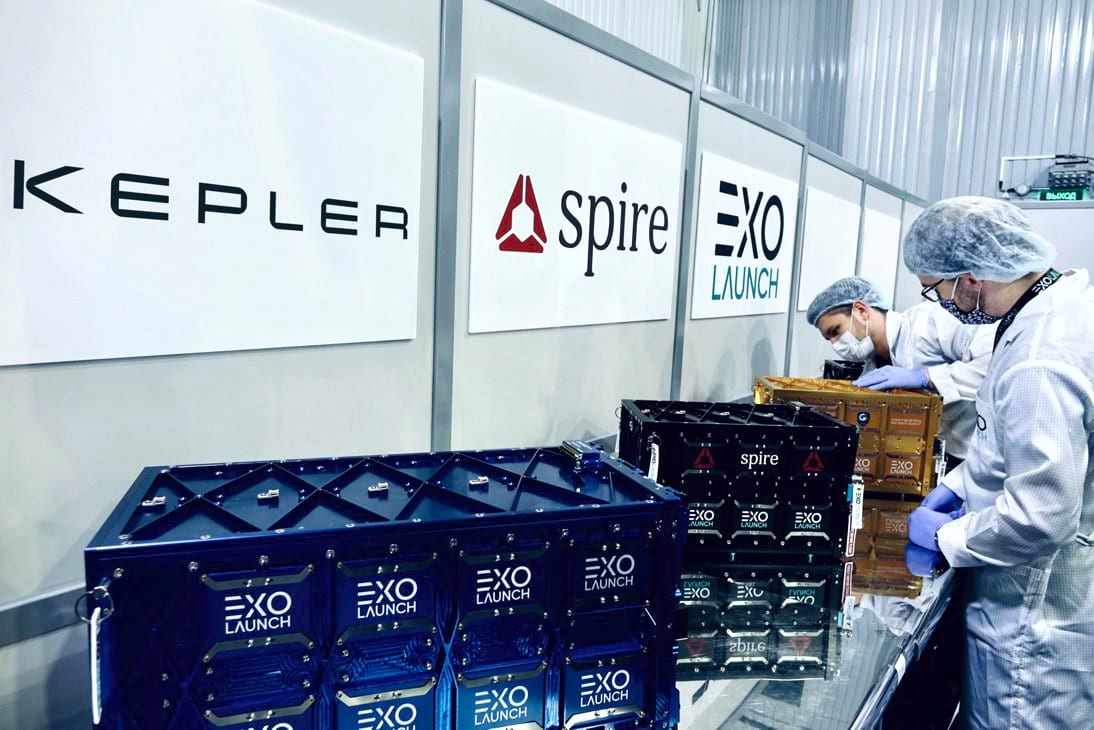 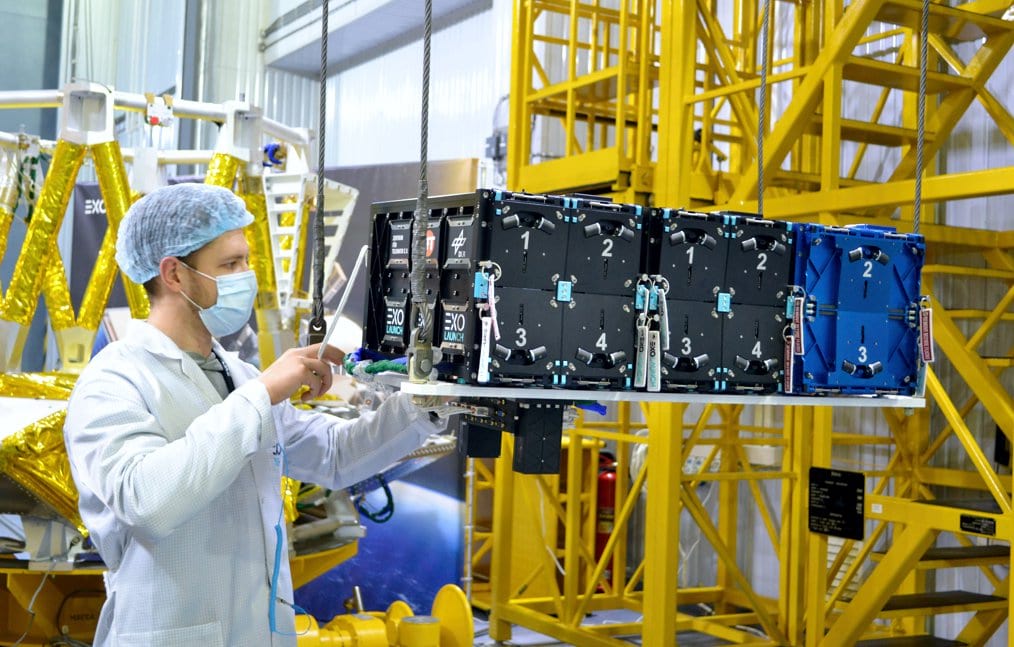 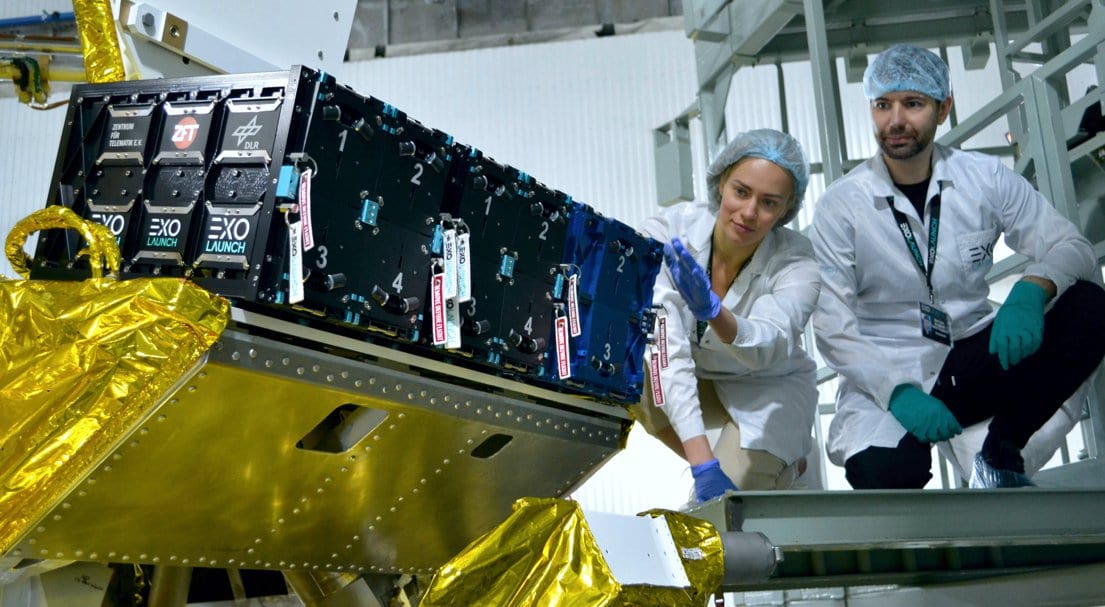 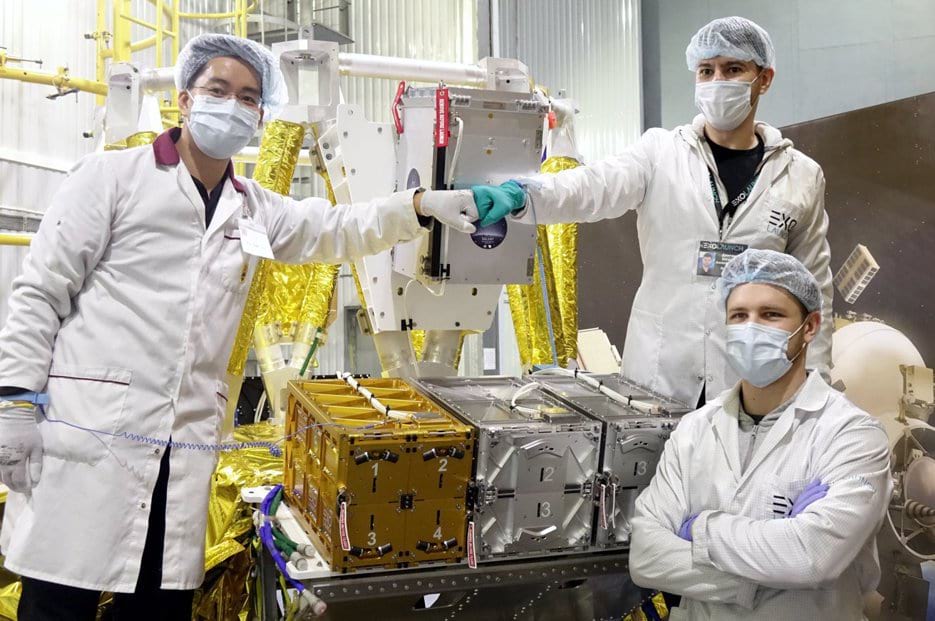 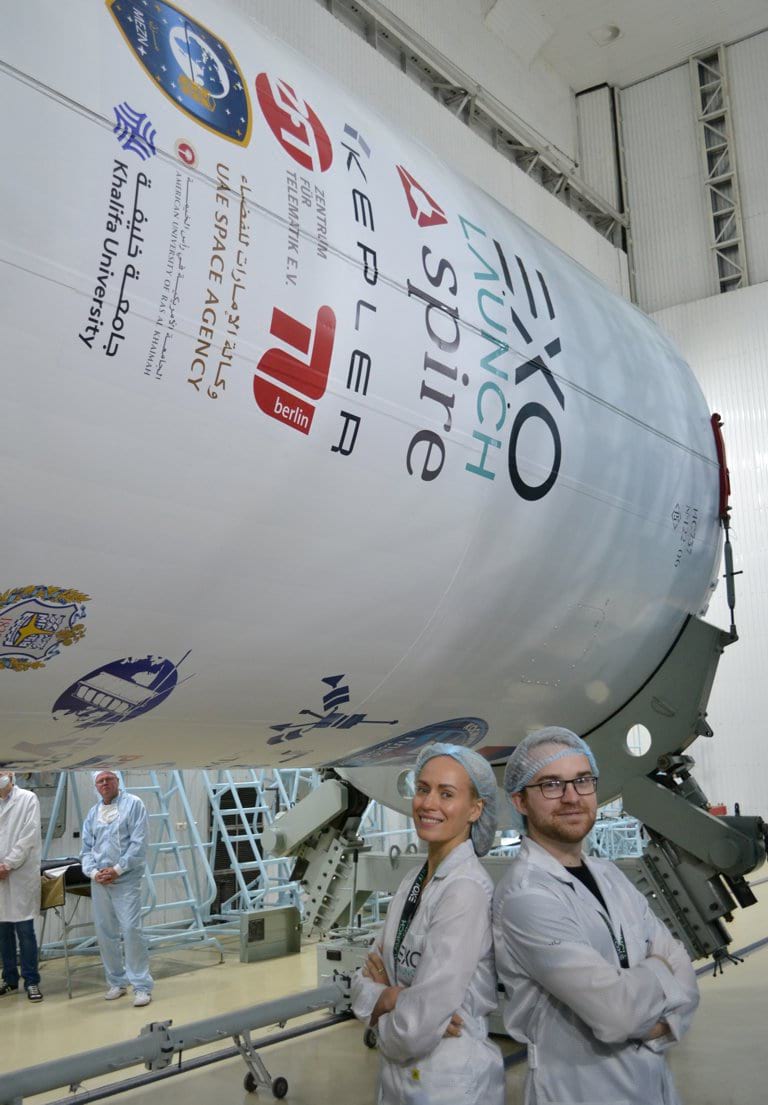 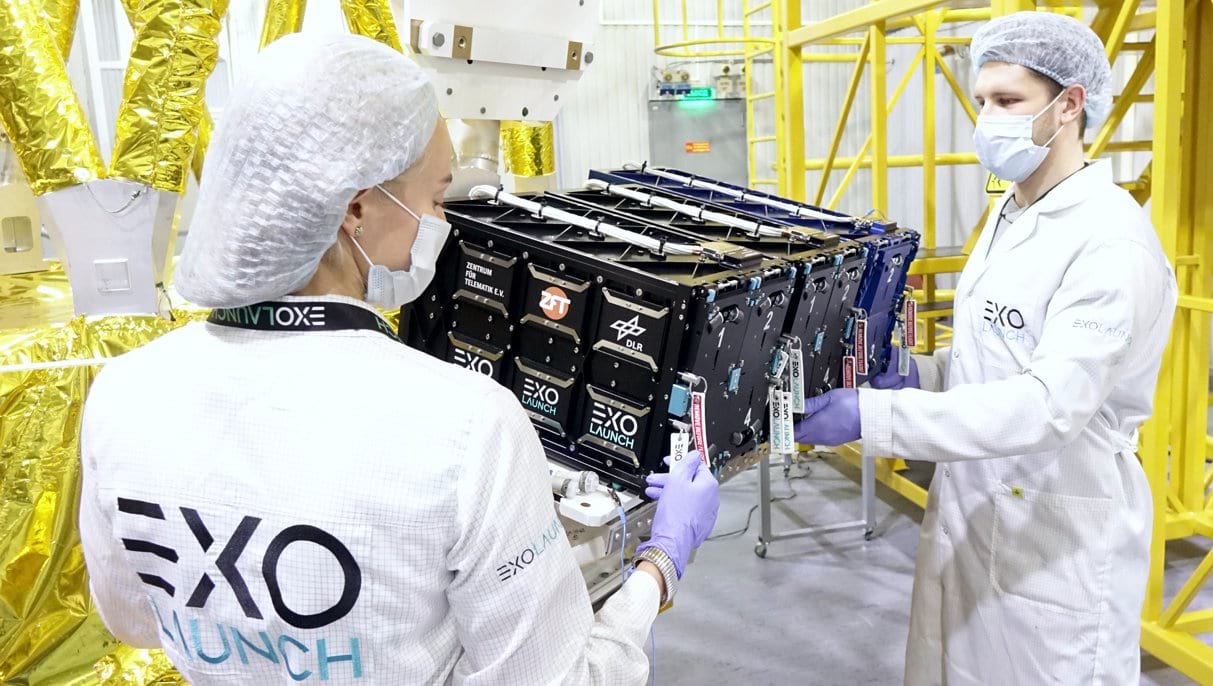 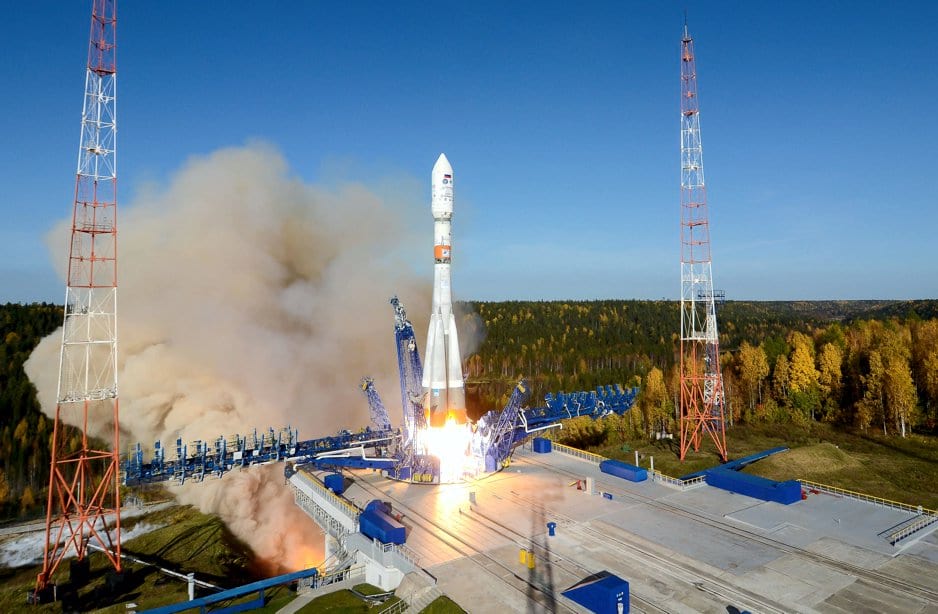 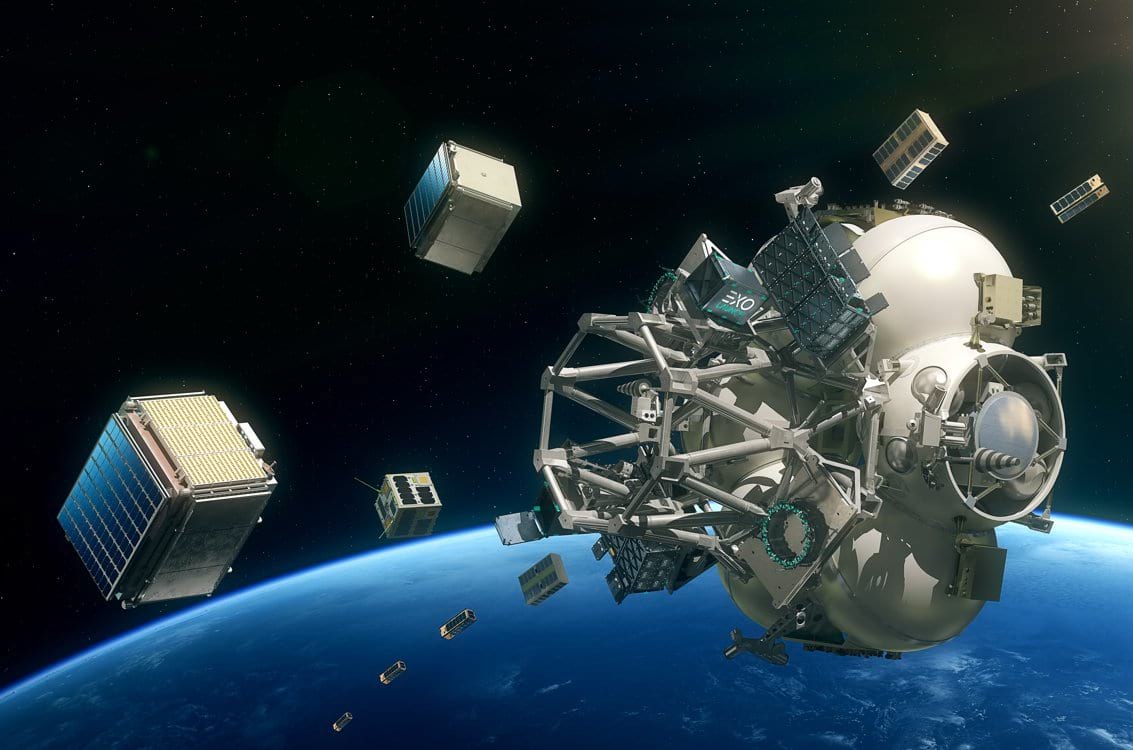