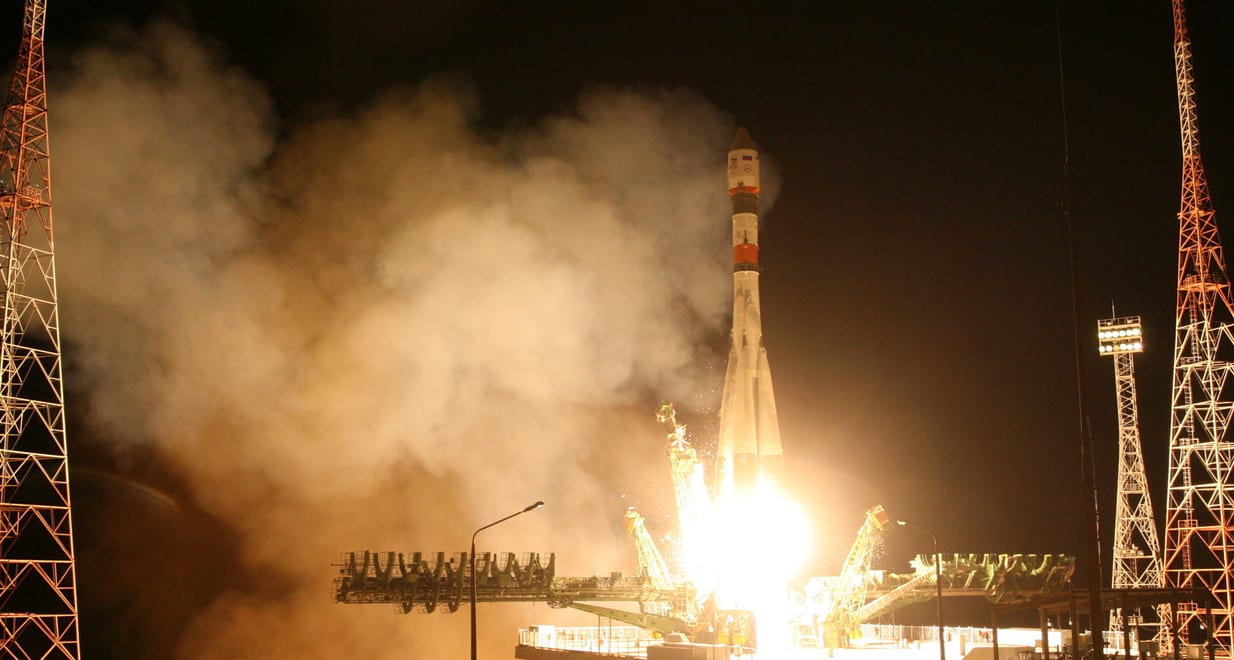 Soyuz-2 launched successfully out of Baikonur, the world’s first cosmodrome and famous historic site, on the 19th of April 2013 at 10:00 am UTC. The primary payload on this launch was Roscosmos’ Bion-M 1 satellite which carried a biological payload of live animals, plants and other life sciences experiments.

This was the first time Exolaunch procured capacity on a launch vehicle. It was the dawn of the rideshare launches. After this launch, the fragmented small satellite launches started forming into what would become later known as “rideshare launch opportunities”. Exolaunch is extremely proud to have been a pioneer in the New Space industry.

BEESAT-2 and BEESAT-3, Berlin Experimental and Education SATellite, were 1U cubesats which were developed at TU Berlin Berlin to give to its students’ practical experience of working on a space project. BEESAT-2’s secondary mission objective was to implement an innovative position control system for cubesats for use on future missions of the university. Whilst BEESAT-3’s mission objective was to evaluate the S-band transmitter HISPICO and an Earth observation camera as well as other technologies developed at TU Berlin.

SOMP, Student's Oxygen Measurement Project, was an educational 1U cubesat project from the Technical University of Dresden and was organized by students in the research group STARD (Spacecraft Engineering in Dresden). The project allowed students to practically apply their knowledge and gain experience designing and developing a cubesat. 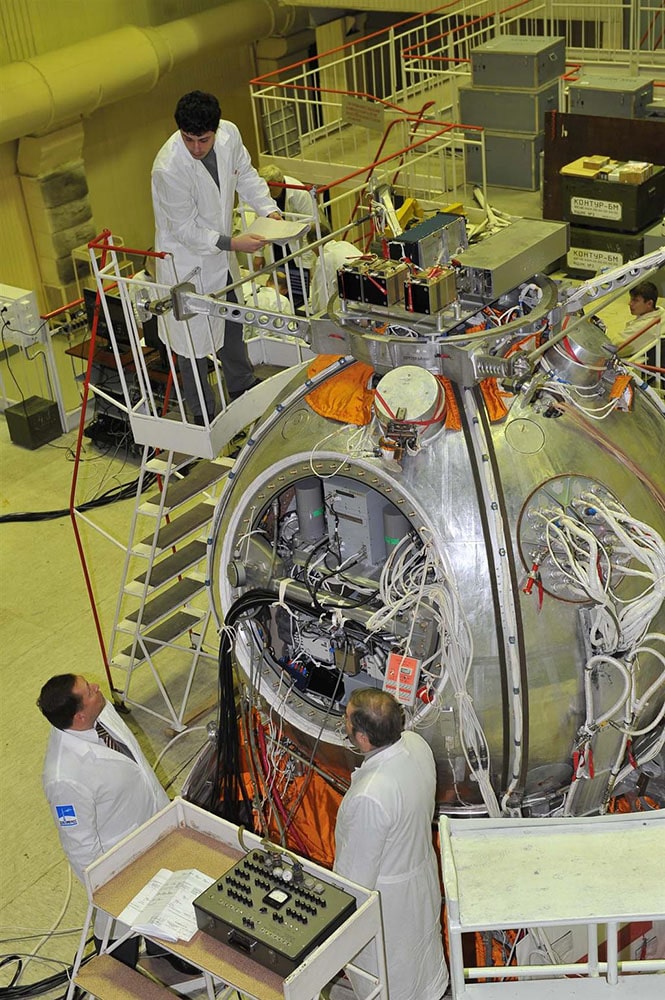 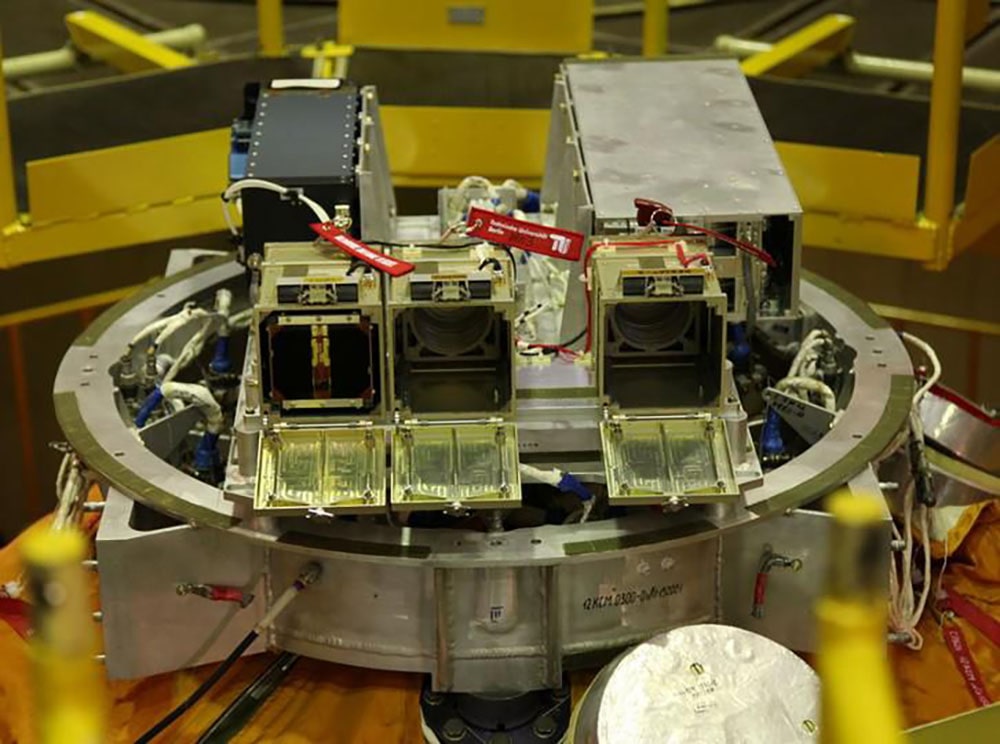 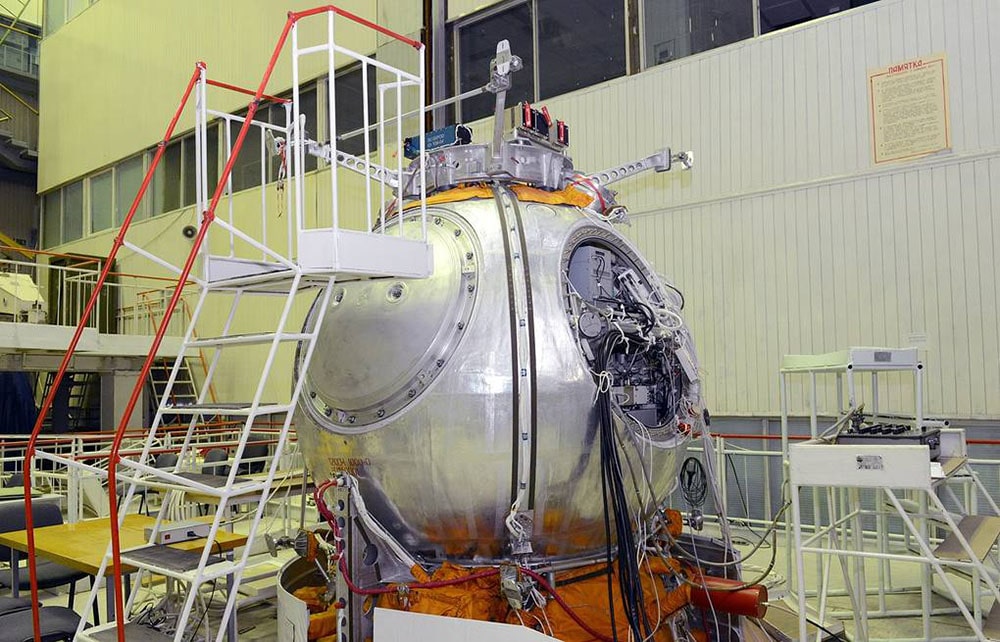 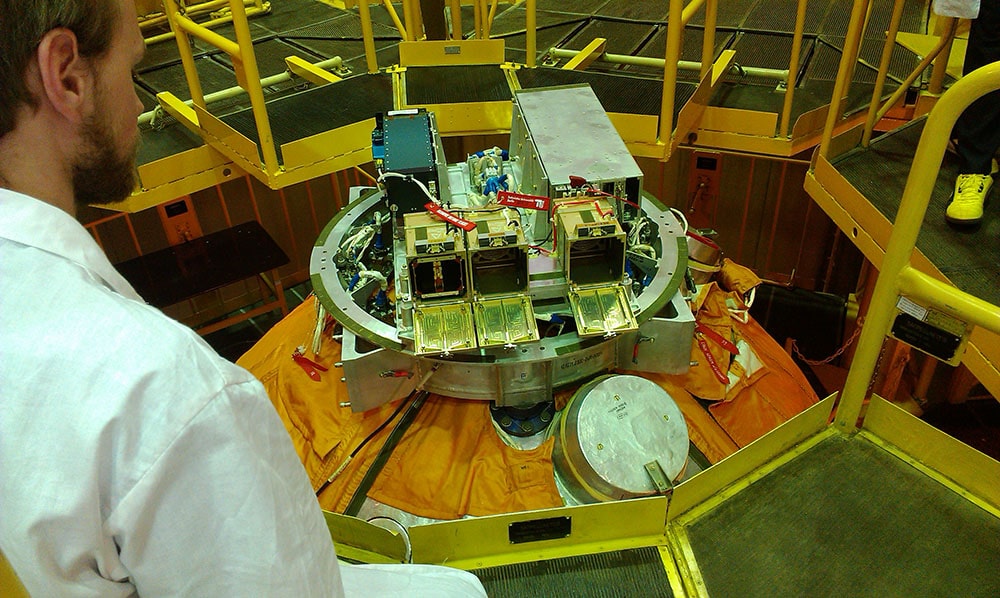 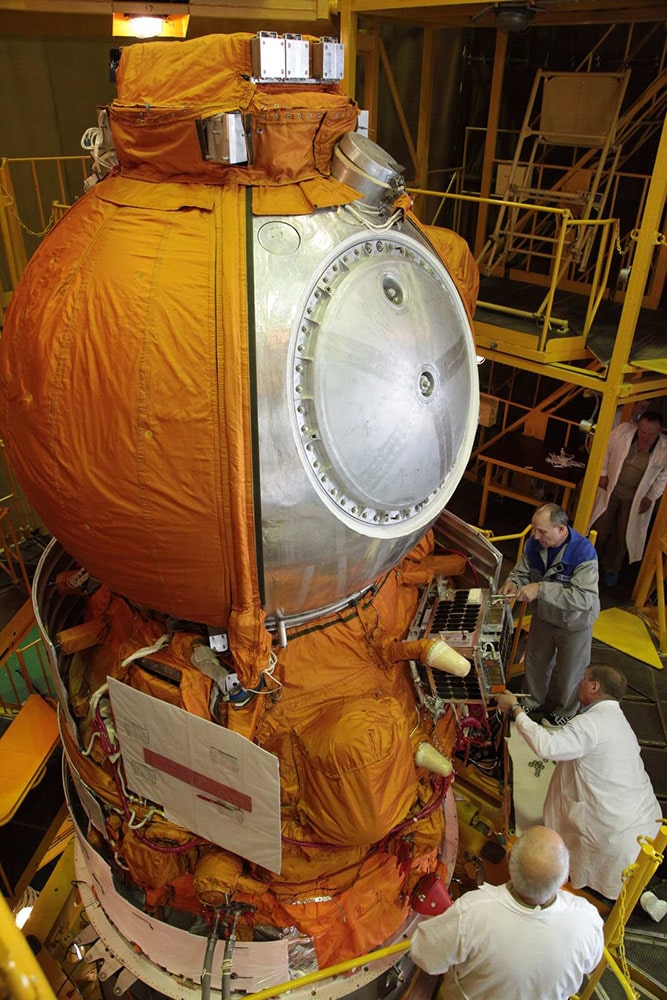